Birthday parades in Kennebunk are not only putting smiles on kids faces, they are making the community feel less isolated. 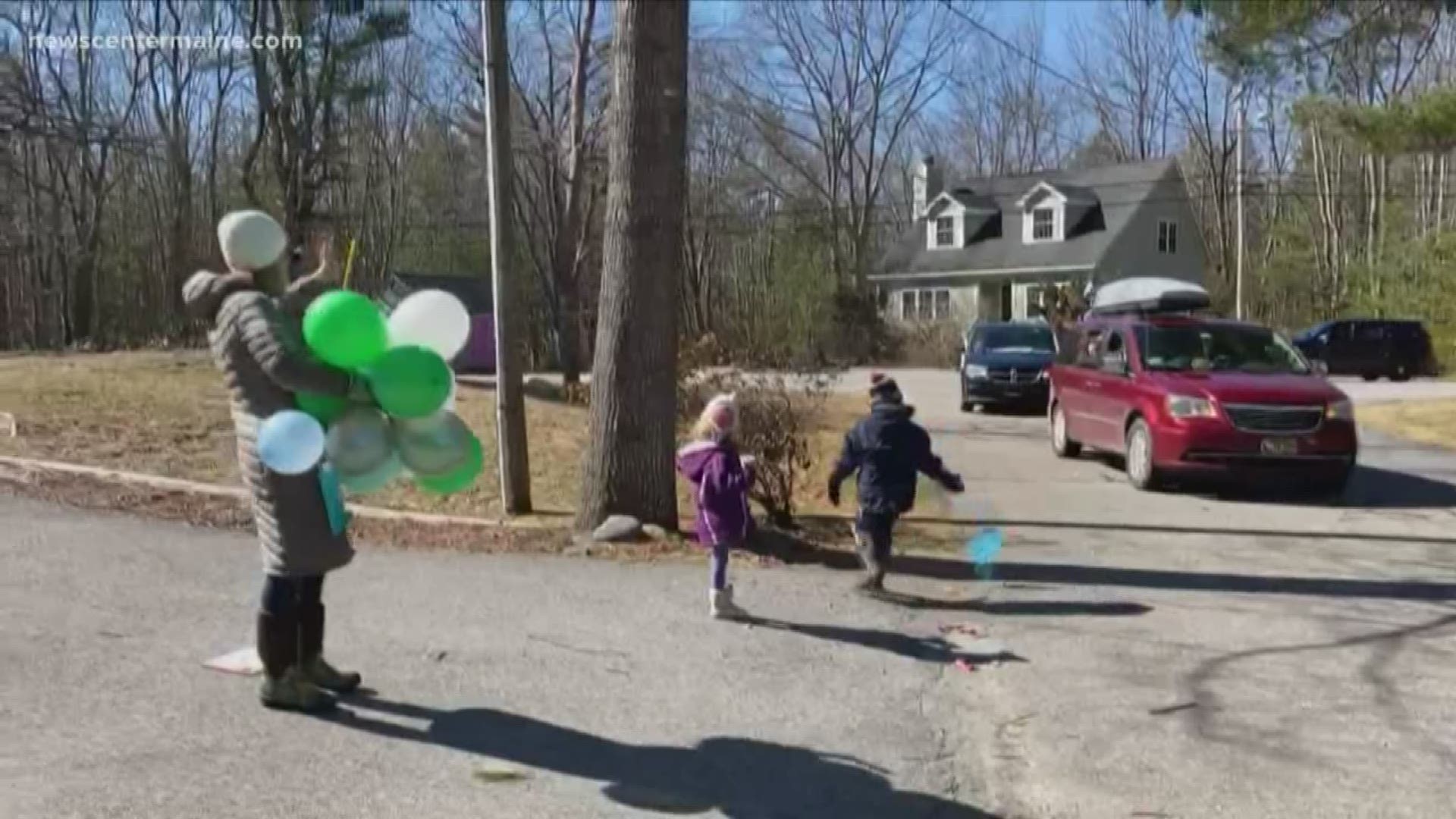 KENNEBUNK, Maine — The coronavirus is impacting every aspect of most Mainers' lives including birthday parties.  As people face serious illness, and unemployment - birthday parties don’t seem that important. But try explaining to a six-year-old that they can not have a birthday party because of a virus. Luckily in Kennebunk, birthday surprises come in all shapes and sizes!

On Saturday, March 21, Wesley Washburn turned nine. He had a party planned but of course, that was canceled. Wesley thought he was going to pass the day quietly at home but then his mom told him to come outside.

More than 30 cars and a dozen walkers formed a birthday parade to pass by Wesley's home. They were organized in less than one day by John Kotsonis who saw the idea on the nightly news in another state and thought it might work in Kennebunk.

"Kids need to know that they are important."

Kotsonis says he has been overwhelmed by the response. The community in Kennebunk has now done dozens of birthday parades sometimes as many as four in one day. Kotsonis says people have told him it's not just for the kids, its a good way for adults to connect as community members start to feel isolated.

When Kotsonis drove by Wesley's home on Saturday, Katie Washburn, Wesley's mom, had a bouquet of flowers for the stranger. "It was humbling and overwhelming. For people to come together like that was beautiful. We felt really blessed," explains Washburn.

Wesley told his mother he felt famous. "It was awesome," Wesley says with a smile.

Micah Gant turned seven a couple of days ago. Micah was supposed to have a football party with his friends at his home in Kennebunk. Instead, he got treated to a parade where even a police officer joined in and flashed his lights.

Diana Gant, Micah's mother said the day went from one of disappointment to the most memorable birthday Micah may ever have. And the family is making sure to pay it forward. The Gants took their son and daughter to participate in other birthday parades around the community.

When I ask Micah if he was disappointed that his football party was canceled he says, "I still felt happy because it was still special."

"There is a lot of fear and anxiety out there but to have such a message of hope... was truly heartwarming for our family and everybody," says Paul Gant. 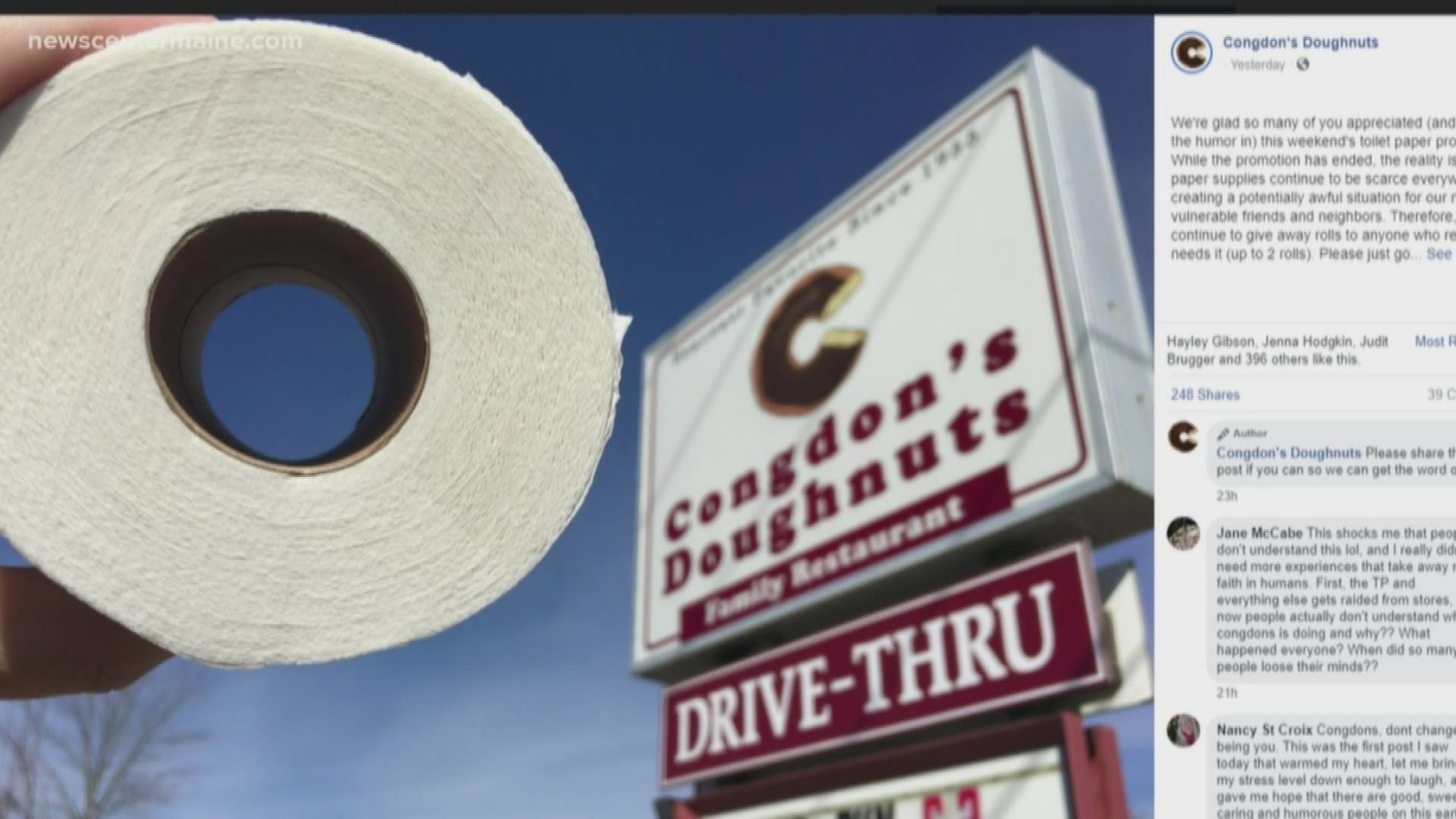