How the pandemic forced one of Portland’s most successful restaurant owners into the grocery business.

“We’re doing what we can to keep the lights on” 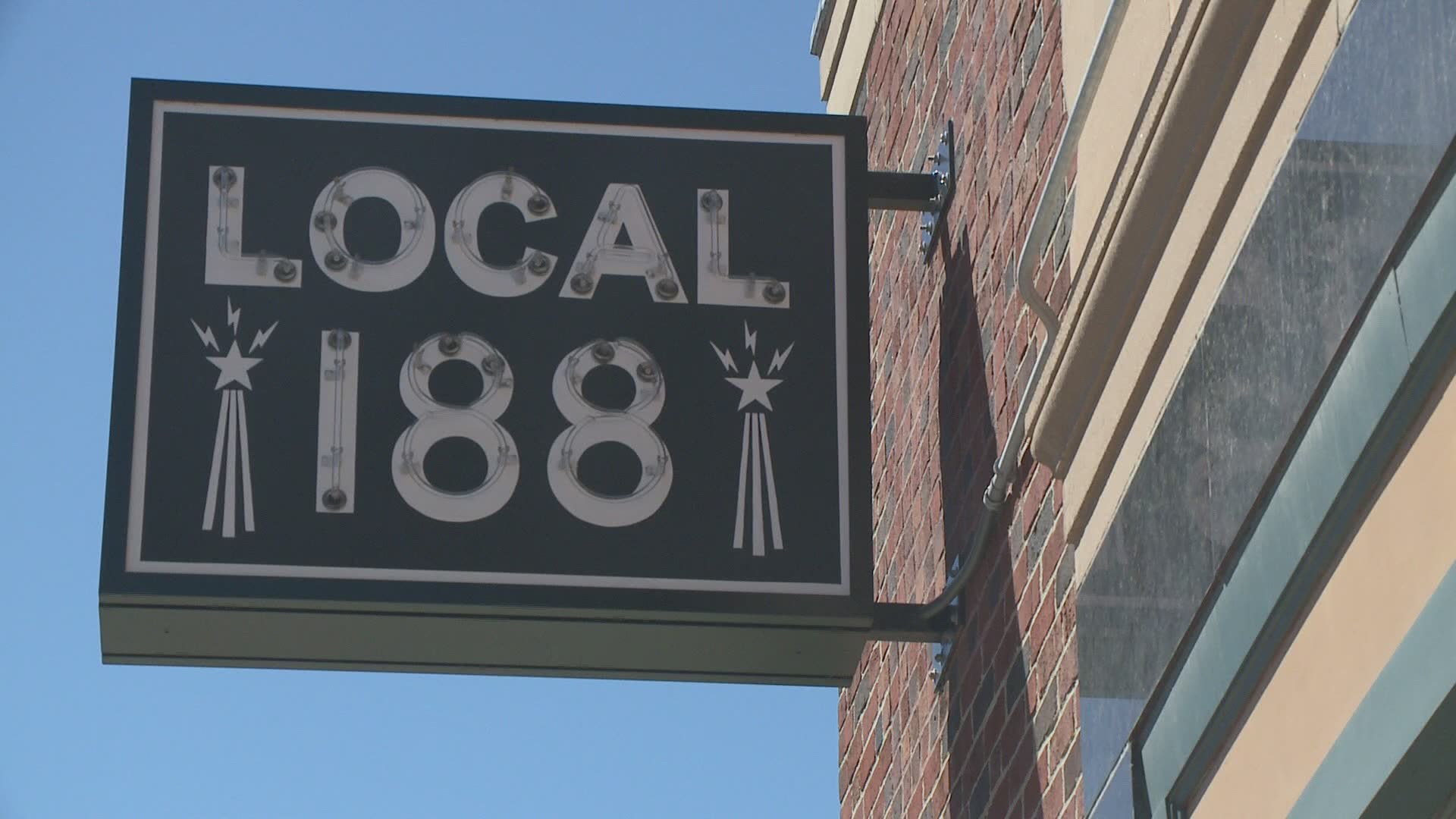 PORTLAND, Maine — When Jay Villani was a sophomore in high school, he got his first job in a restaurant and was told to start on a Friday night. “I was a dishwasher at Rancho Loco in Manchester, New Hampshire,” he recalls. “I walked into a stack of dishes up to the ceiling. They left me there alone and I was crying by the end of the night.”

In the roughly 35 years since then, Villani has done well for himself. He became a chef and eventually started his own restaurant, Local 188 in Portland. In time he opened two more, Salvage BBQ and the Black Cow, a cocktail bar and burger joint. Then came the pandemic. Sales plummeted by about eighty percent, and everything that Villani had worked for and built up was pushed toward a precipice.

In the age of coronavirus, the standard playbook gets thrown out the window, and Villani realized he needed to try something out of the ordinary. So he started selling groceries and provisions at Local 188, not just four or five items but a whole slew of them, everything from pork to peppers, rosemary to ribeyes, Tabasco to toilet paper. “Don’t forget flour,” he told me. “Flour is the big one. We sold probably close to 400 pounds of flour last week.”

Other restaurants in the Portland area have tried something similar. It’s a way to leverage their purchasing power and try to make some money.

RELATED: Sewing masks to help community; and the world