The money being spent, says a campaign finance expert, “is truly astronomical.” 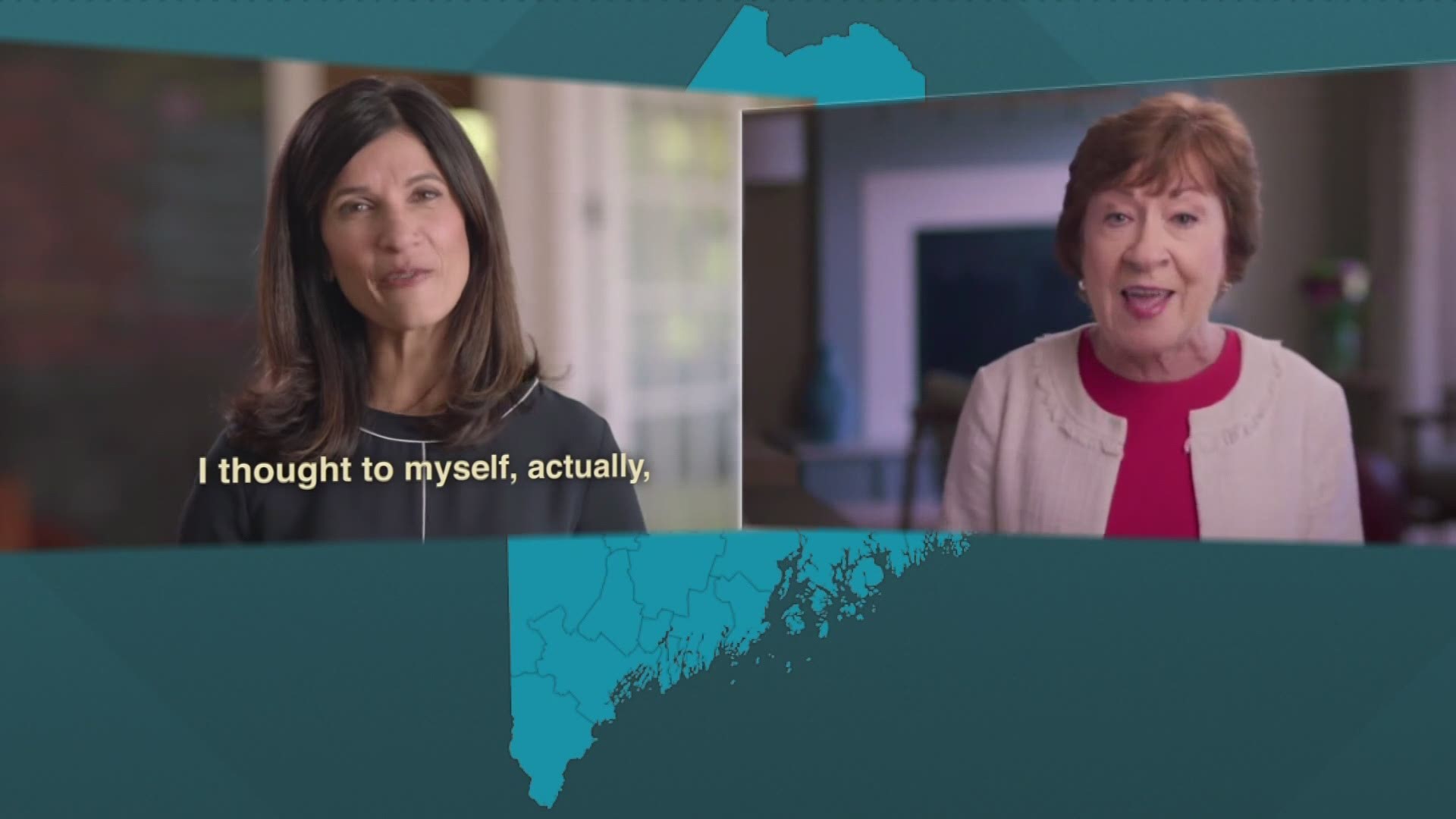 BRUNSWICK, Maine — When Mike Franz steps in front of a camera these days to teach, there is no shortage of real-world stories that’ll get his students talking. As a professor of government at Bowdoin College with a particular interest and expertise in campaign spending, he finds himself in an election year that has brought an embarrassment of riches.

Not that the candidates, of course, are embarrassed by the monsoons of cash that keep raining down on them. They may deplore the system—but they almost never turn down the contributions.

Take the race for the U.S. Senate in Maine. Sara Gideon and Susan Collins and their allies will end up spending a total of about $125,000,000, enough to send every single person in the state a check for nearly $100. “It’s truly astronomical,” Franz says.

The people writing most of the checks, or at least the checks with the most zeroes, are rarely philanthropists dedicated to the broad strokes of forming a more perfect union. They have an agenda, one they’re willing to pay to advance. “A lot of big donors to super PACs or to non-profit groups want to make sure the Senate is controlled by one side or the other so the policies they care about get implemented,” Franz says. “That may be a personal reason, or [related to] their businesses or their industries. Or it could be just because they have a lot of money and they want to be really active politically.”

And what does all that money buy? Political ads. On TV. On social media. On websites. On the radio. In your mailbox. But mostly—and most annoyingly—on TV.

“You can do lots of interesting number crunching,” Franz told me. “I was looking at some numbers of ad buys recently. In the last two weeks if you count up how many ads have aired in the state and you divide it by the minutes we’ve had, there’s almost one ad on TV in every minute of every day.”

Think about it: one thirty-second political commercial every minute of the day, all made possible by a campaign spending system that just about everyone hates. Is there any chance that Congress and the president might be inclined to reform even part of the system? Watch our interview to find out what Franz had to say about that possibility.

RELATED: It’s been a wild ride of a campaign. Did social media make it crazier?

RELATED: Around the world, democracy is in retreat. What can we do about it?