The Maine resident and former “American Idol” judge says, “If you work hard, why can’t you make it?” 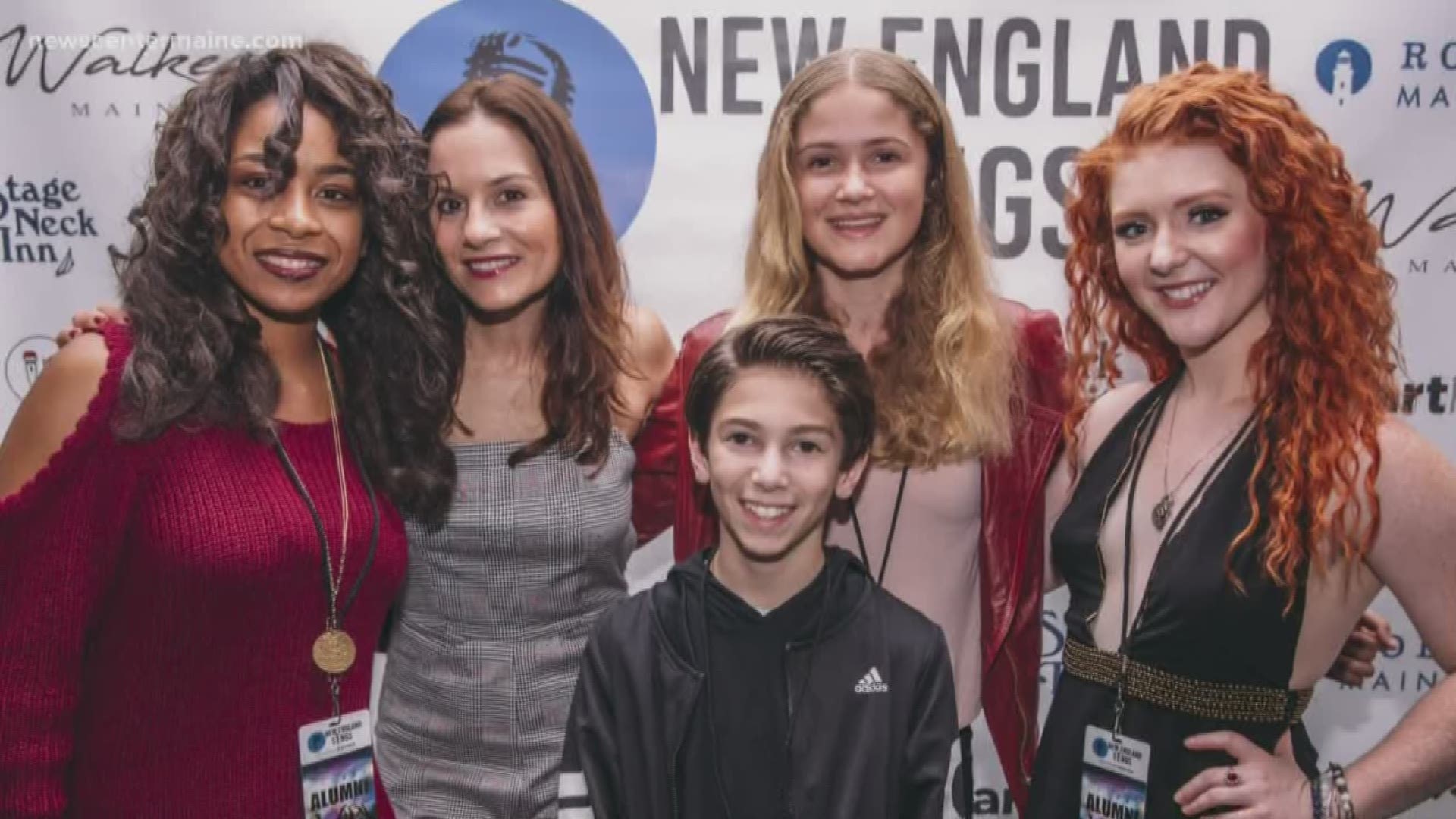 PORTLAND, Maine — Although she’s been a judge on “American Idol,” written songs that have appeared on various albums which collectively have sold tens of millions of copies, and worked with or written for some of the biggest names in the business (Celine Dion, Faith Hill, Rascal Flatts, Gwen Stefani, to name a few), Kara Dioguardi was not a music prodigy.

Not until she graduated from college—she spent four years there thinking she’d become a lawyer--and joined a garage band named Grandma Trips did she make a decision to pursue music, and even then success did not come quickly. That’s why you’ve never heard of Grandma Trips.

Dioguardi, who lives in York, now spends a lot of time working with young people interested in careers in music, both as an instructor at Berklee College of Music in Boston and through Inspired Nation, the nonprofit she created to mentor musicians and writers and give back to communities. From those perches, she sees how the music industry is changing.

“It’s getting younger and younger. Kids are more in tune with writing and production even in high school,” she says. “A lot of these programs like ‘Glee’ and other music-oriented TV shows have really put it out there that this can be something you do [as a career]. You love it, but if you work hard and are good at it, why can’t you make it?”

Working with young people became increasingly fun for Dioguardi after she moved to Maine in 2010. She’s helped some of her students break out in the music industry, which has been particularly rewarding. “One of them is Ingrid Andress. She has a song called ‘More Hearts Than Mine’ out right now that’s doing amazing in-country.” The expression on Dioguardi’s face reflects a mix of pride and satisfaction. “If you haven’t heard of Ingrid,” she says, “you will.”