How does a master of nature photography get great shots? Persistence.

Six or seven thousand photos a day with Jerry Monkman 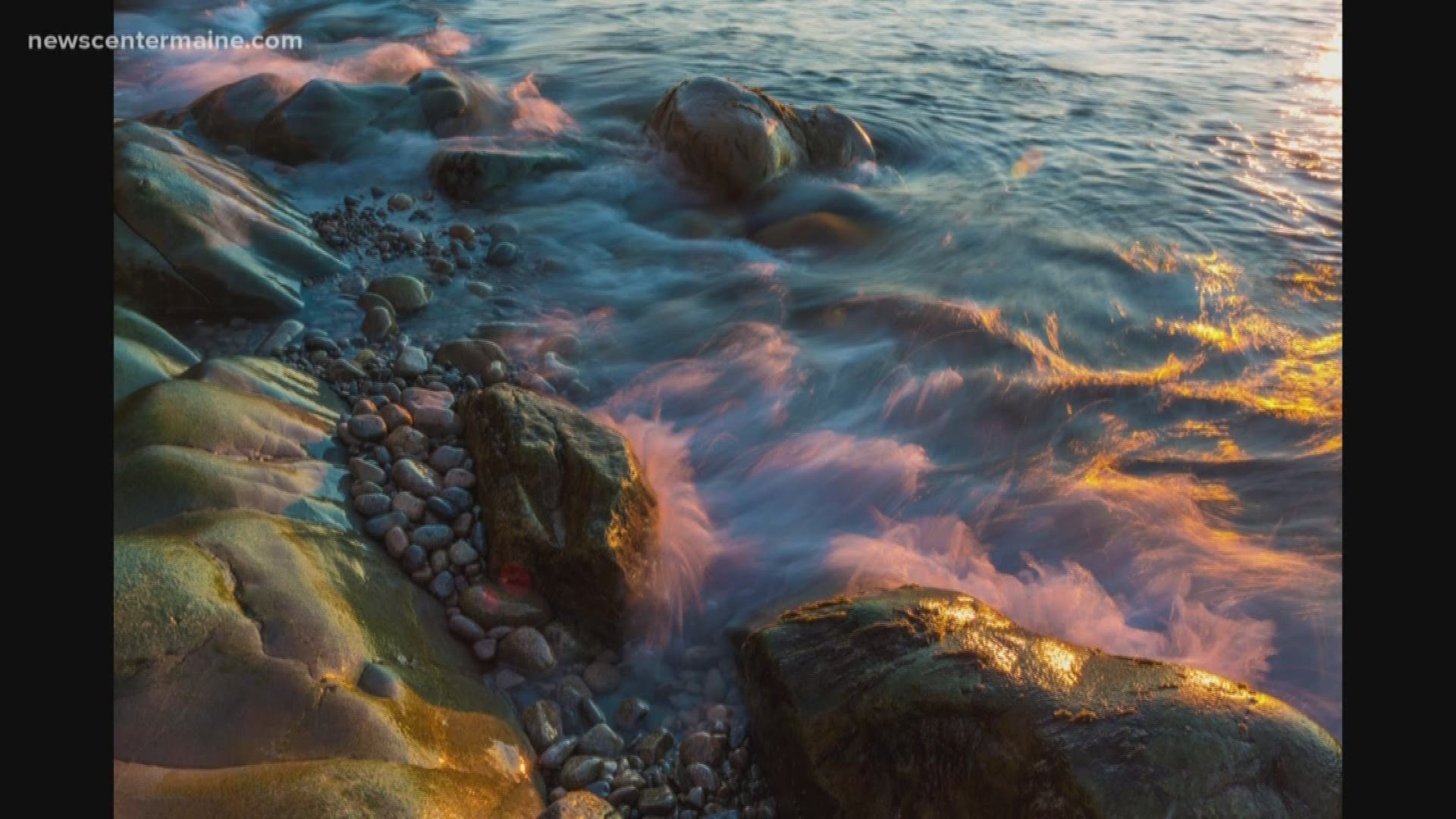 When Jerry Monkman, an acclaimed conservation and nature photographer, heads out to capture a summer sunrise, he is a slave to the alarm clock. In June, when the sun comes up at 5:00 o’clock, he wants to be in position no later than 4:30. And for him, being in position could well mean being on or near a summit in the White Mountains.

“I used to give a lecture called ‘Twelve Top Tips for Landscape Photographers,’ ” Monkman says. “Tip number thirteen was: persistence. Some of my best pictures I got because I was there longer than anybody else, or went back to a place three or four times knowing that the photo I want is there [but] I haven’t captured it yet.”

After growing up in a suburb of Chicago, Monkman found his way to New England and has spent his adult life here. His work has taken him to countless beautiful places, some of them famous (Mount Katahdin, the coast of Maine and New Hampshire), some of them, such as farms and meadows, known only to locals. There’s no way to track how many photos he’s taken in his career. “If I’m doing a really intense adventure shoot or outdoor recreation shoot, especially with these new cameras, I get lazy and hold that shutter down. It’s taking ten frames a second. I can shoot six or seven thousand pictures in a day.”

Part of what keeps him excited about his work is the opportunity to visit so many beautiful places. Among Monkman’s favorites, always and forever, is Acadia National Park, the subject of three of his books. “And we named our daughter Acadia,” he laughs. “So I guess we like it.”