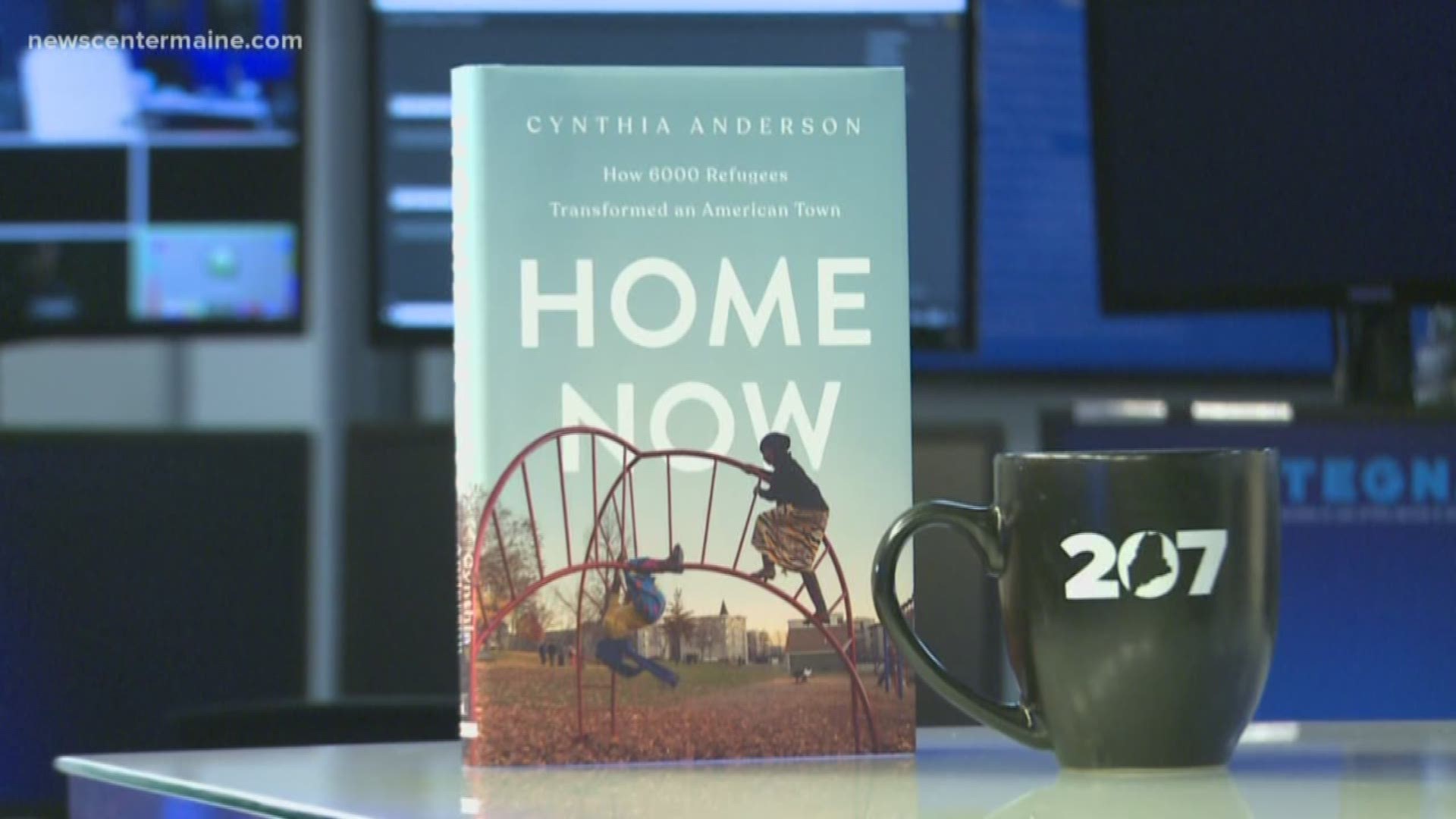 PORTLAND, Maine — When Cynthia Anderson was growing up in Rumford in the 1970s, her family would regularly drive to the nearest good-sized city to shop and visit a great-aunt. At the time, Anderson writes fondly, “Lisbon Street in Lewiston was the center of the world.” Although it wasn’t apparent to her young eyes, Lewiston was already in decline, squeezed by the closing of mills and loss of hundreds of jobs.

At the start of the new century, the city’s fortunes took another turn as the first wave of immigrants, most of them from Africa, started to roll in. Anderson tells the story in her new book, “Home Now: How 6000 Refugees Transformed an American Town.” As a writer looking for a good story, Anderson was intrigued. “People I knew in Lewiston responded to the changes in accordance with their nature: curious or suspicious, or holding off on judgment,” she writes. “In 2005, the ‘New Yorker’ called what was happening in Lewiston a ‘large-scale social experiment’—a blunt but not inaccurate assessment.”

How did Anderson go about capturing this saga? How did she get people to open up and share their stories? What role have immigrants played in revitalizing the community? Watch our interview with Anderson to get her insights into a city transformed.