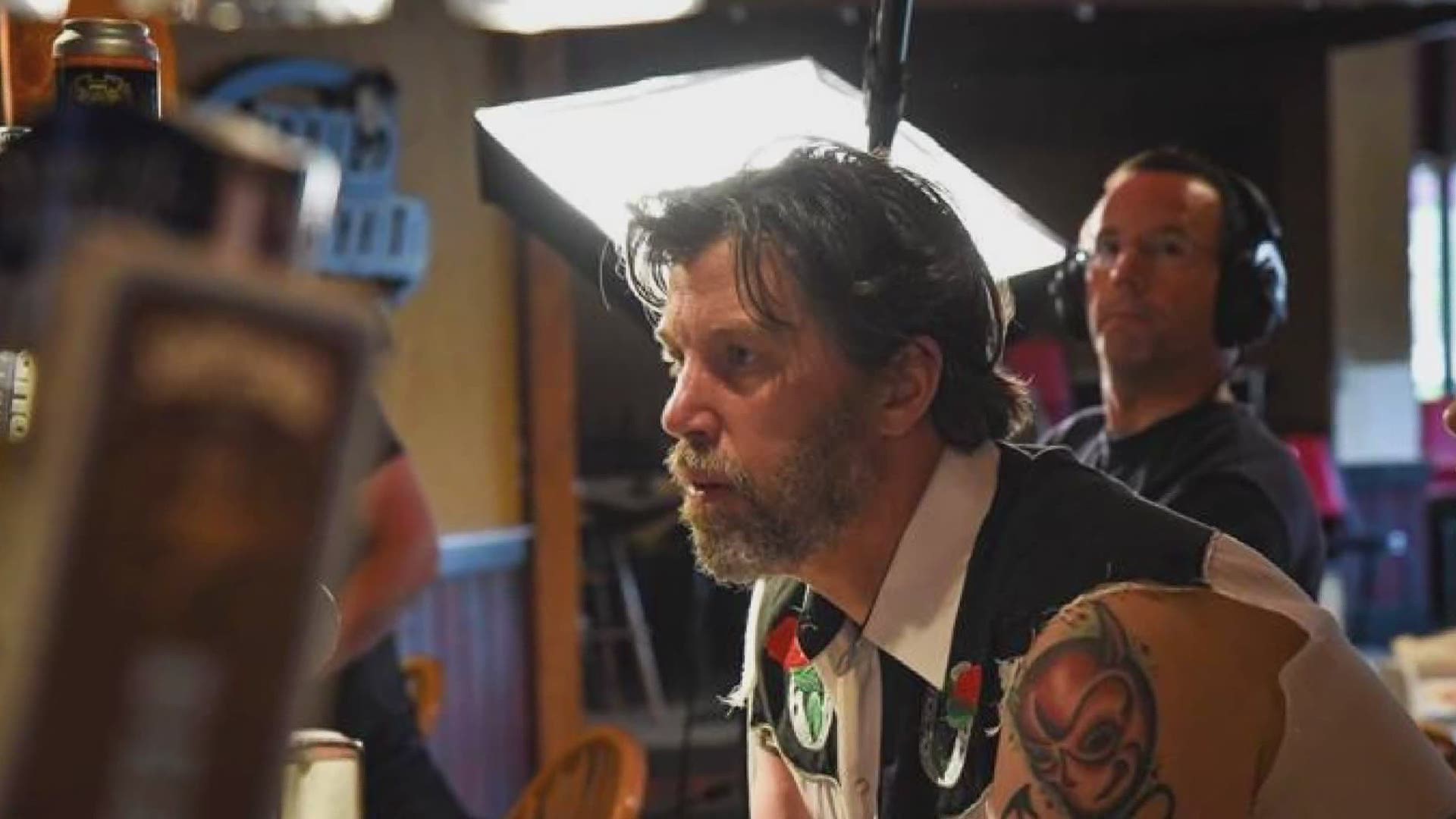 SOUTH PORTLAND, Maine — At 7:00 o’clock on a Friday evening in early June, Rob Nixon and a small band of actors and filmmakers received a shortlist of what they would have to include in the movie they were about to start writing.

First, it had to fit in a certain genre, which was described not as comedy or drama or romance but as “fish out of water.” The other elements that would have to be incorporated into the movie included a character, a line of dialogue, and a prop—in this case, a light bulb. And with that, the team from Maine was free to start making a short film, with the only other requirement being that it had to be finished by 7:00 p.m. on Sunday.

Sound a little crazy? Sure, but that’s half the fun of participating in the 48 Hour Global Film Challenge. Roughly 350 teams from around the world competed—Nixon’s was the only one from Maine—and what every entrant had to do was write, shoot, edit and score a short movie within that absurdly tight 48-hour window. “I’ve done a few of these [48 Hour competitions],” says Nixon, who directed this picture. “And there is nothing better in terms of learning filmmaking than putting yourself in that situation. It’s film school in a weekend.”

Before they had any notion of what story they’d tell, Nixon and his cast and crew did know one thing for certain: They’d shoot their film at Yankee Lanes bowling alley in Brunswick, which was shut down because of the pandemic. “You never get a bowling alley where there’s no one around,” Nixon says, sounding as though he still can’t quite believe their good fortune. “It’s a tough place to film if it’s open because all the balls are cracking and it’s hard to hear. So we had basically an incredible studio to film at.”

The movie that came out of those two days of frenzied writing and shooting and editing is called “Wrong Lanes,” and it went on to collect a bunch of awards in the Boston chapter of the 48 Hour Film Challenge, including best director, best actor, best editor, best cinematography and best film. The whole experience was so much fun for the cast and crew, whom you could count on both hands, that they’re now working on another, longer movie, one they hope to shoot in rural Maine this fall. And given their experience from that weekend in June, here’s something you can bet on: they’ll shoot quickly.

RELATED: Time-lapse of Acadia National Park reminds us to slow down