Honoring a hero with four legs and a heart of gold

Efforts are underway to erect a statue in Poland Spring to honor Togo, the legendary sled dog. 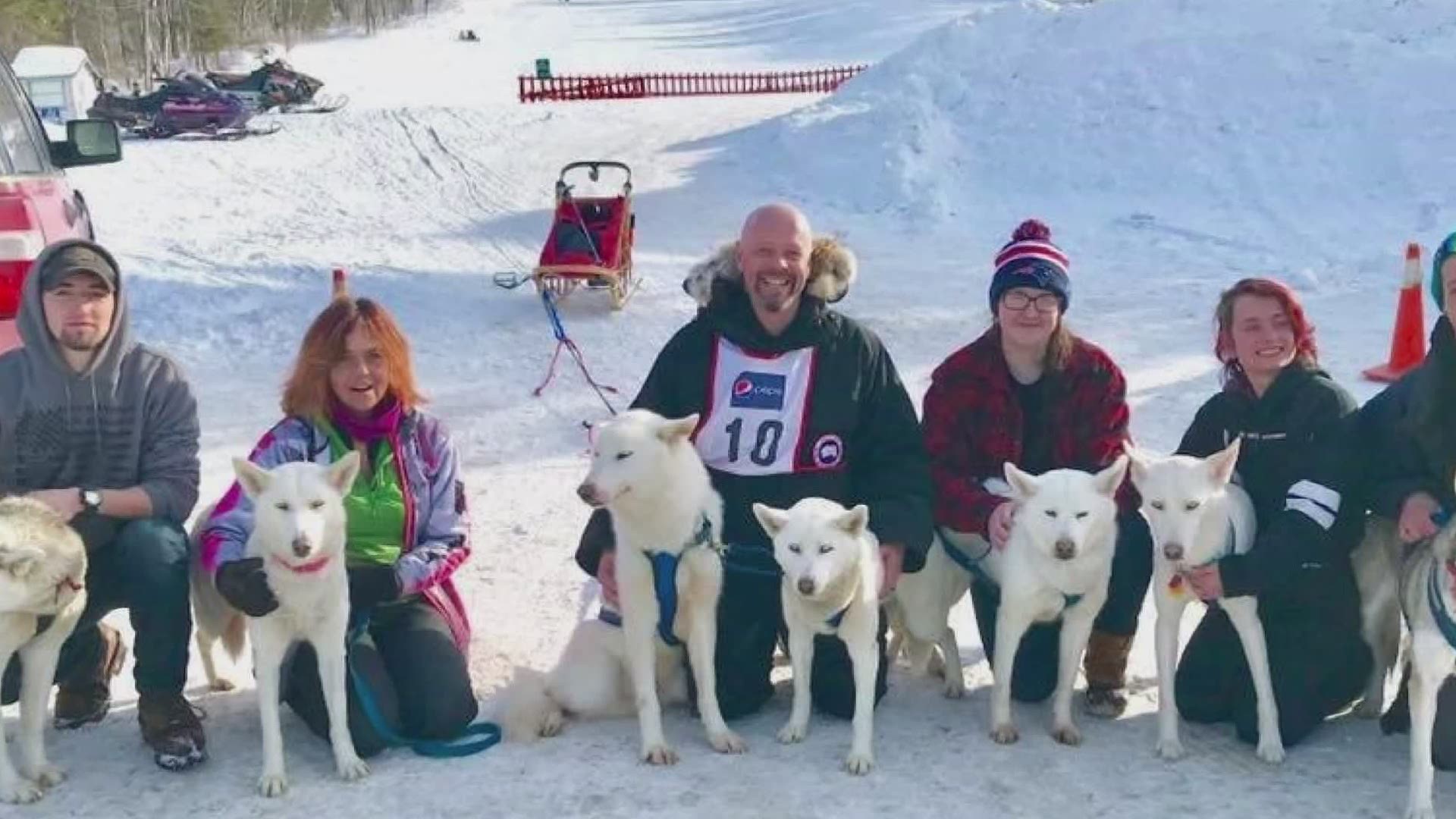 POLAND, MAINE, Maine — A community in Maine is coming together to honor a local hero – one with four legs and a thick coat.  A little over a year ago, Disney recently released an historical drama called Togo  that tells the story of this hero sled dog and musher Leonhard Seppala's serum run to Nome in 1925 – during an epidemic of diphtheria.

Togo was the lead dog for Seppala's team during the longest and most dangerous leg of this journey -  261 miles -  all at the age of 12. He then retired to Poland Spring, Maine where he later passed away at the age of 16.

Togo's legend lives on in Poland Spring, and now, an effort is underway to erect a statue there to honor him and his legendary life.

A group has come together to begin fundraising with an eye towards erecting a statue to honor Togo in Poland Spring. Already, enough funds have been raised and a sculptor hired to work on the design of the statue.

This Saturday, Poland Spring resident Jonathan Hayes will be undertaking a Solo Sled Dog Expedition Across the Wilderness of Northern Maine in an effort to raise funds for the Togo statue. To learn more about his expedition, click here.

For more information about Togo, Leonhard Seppala, and his team, click here. To make a donations towards the statue, you can click here.