Inside the facelift known as Urban Oasis 2020 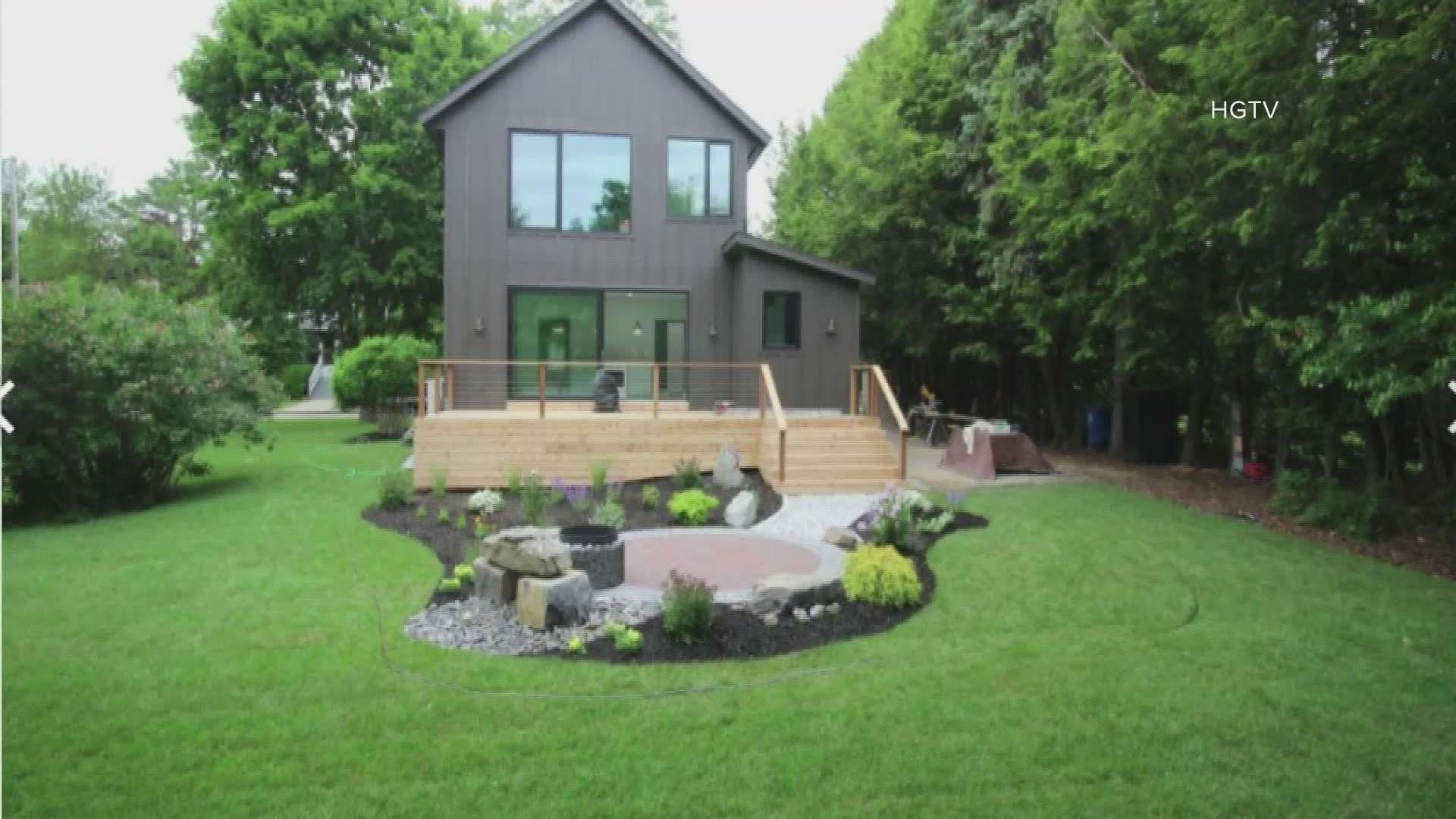 Flynn, an interior designer with a national reputation, found himself back in the state this year for a most interesting project, HGTV’s Urban Oasis 2020. Flynn oversaw the transformation of a rather dowdy 1900s house in Portland into a sleek and contemporary space, one that HGTV will give away in a sweepstakes in October. (The odds of winning are astronomical but, yes, someone will get a free house.) This is the 11th time the network has taken on this kind of domestic reboot and the sixth time that Flynn has overseen the work.

How did Flynn approach the task? How did he incorporate elements of Maine into the home to give it character? And why is he so crazy about Maine? Watch his interview with 207’s Beth McEvoy to learn some of his tricks of the trade.