They’ll soon be welcoming visitors, but there will be changes this summer 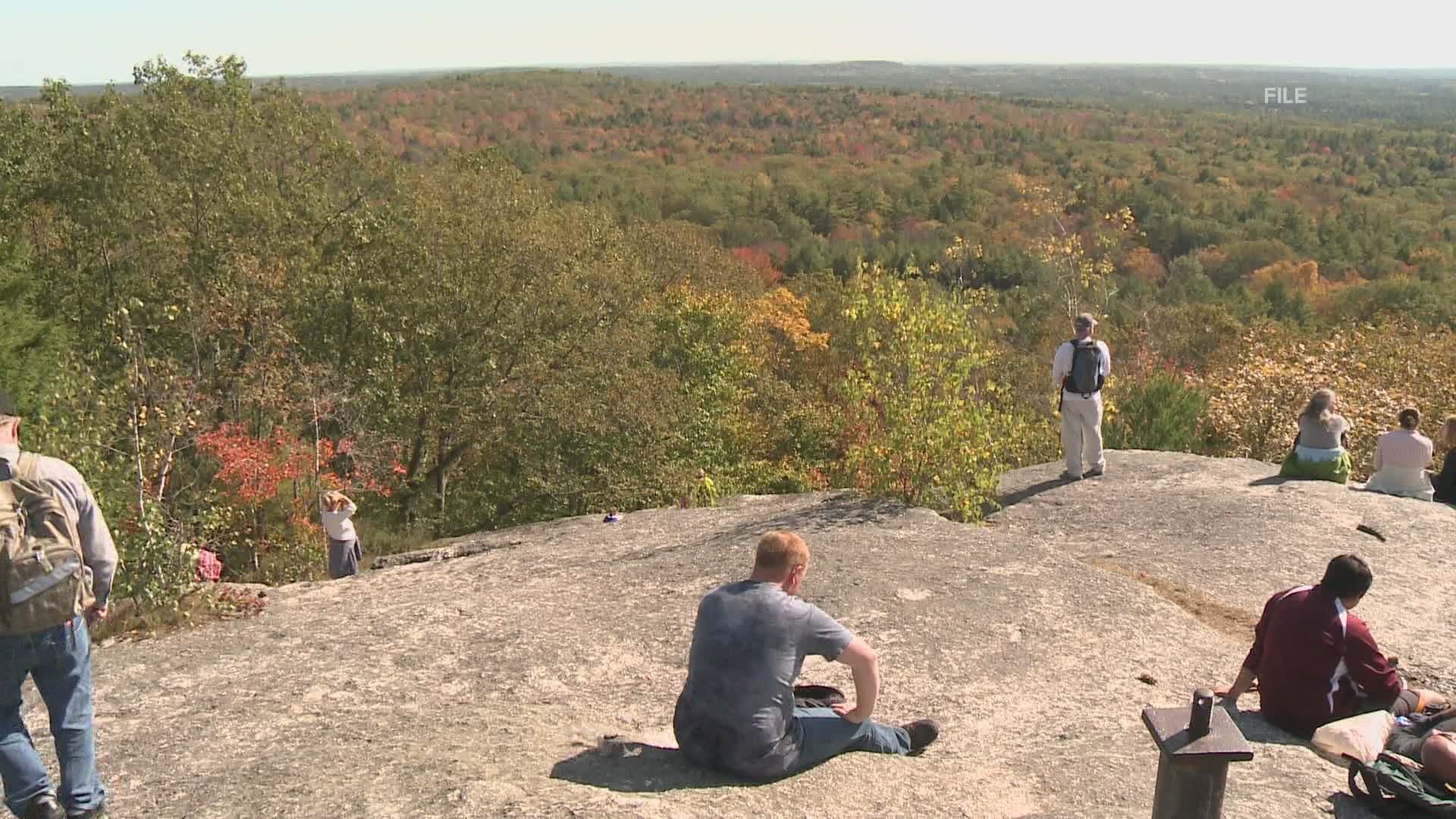 PORTLAND, Maine — Ten state parks, including some of the most visited in Maine, are set to reopen on June 1st. They’ve been closed for weeks, victims of their own popularity because so many people flocked to them that it became difficult to practice social distancing. All ten sit on the coast and it’s easy to see why they draw crowds. They are:

When the parks reopen, regular visitors will notice some changes. “I think we’ll restrict parking at some of them to make sure we don’t endure some of the overcrowding we saw back in March when we needed to close the parks down,” says Andy Cutko, the director of the Maine Bureau of Parks and Lands. “I think the restrooms will probably look a bit different. They are obvious pinch points, and they are areas where we’re concerned about sanitation and hygiene.”

At all of Maine’s state parks, not just the ones re-opening in June, visitors will have to abide by the rules for keeping themselves and others safe from the coronavirus. “If you get to a state park or a trailhead and the parking lot is packed, think about going somewhere else,” Cutko says. “Make sure that wherever you go you have a mask. Be prepared to use it if you need to. And make sure you are physically distancing when you’re approaching groups of people.”

When we finished our conversation with Cutko, we started one with Patty Cormier, the director of the Maine Forest Service. One of her priorities right now is telling Mainers and people from away about the risks posed by invasive species such as the emerald ash borer, a tiny pest that has taken a devastating toll on ash trees around the country. “The emerald ash borer on its own can travel three miles a year,” Cormier says. “But in a car it can travel 55, 60 miles an hour.” That’s why it's illegal to bring firewood from out of state into Maine.

Want to learn more about the reopening of Maine’s state parks and efforts to keep out invasive species? Watch both interviews and check out the links we’ve provided.

RELATED: The wanderer who visited every American national park—in one year