Here’s how to protect yourself when using public wi-fi 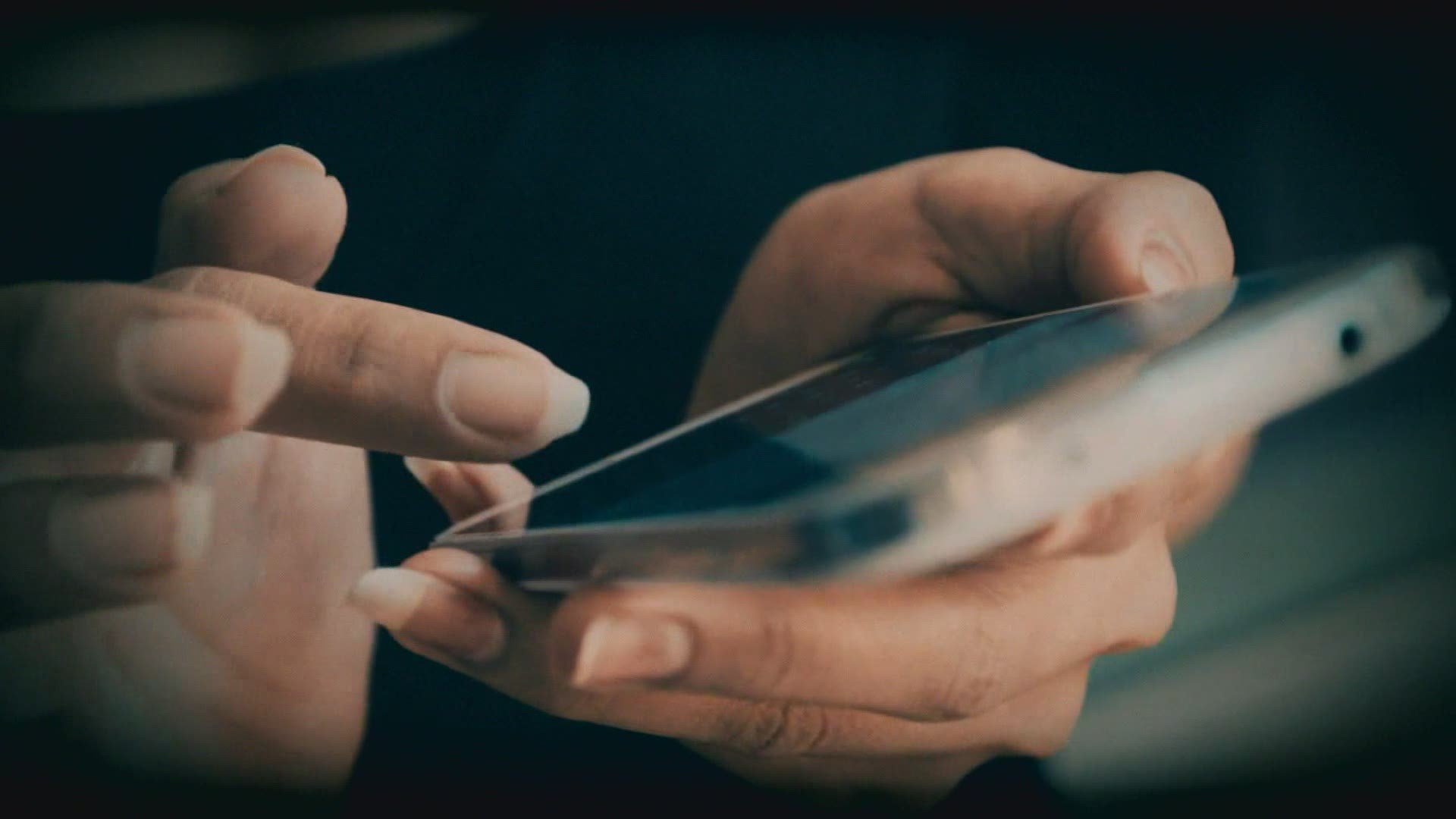 PORTLAND, Maine — As more people get vaccinated, they’ll be inclined to get out of the house and hang out in those public places—coffee shops, for example--where they may not have been allowed for months. When they do, they’ll often take advantage of public wi-fi. That can be risky, as 207’s tech guy, Rich Brooks of Flyte New Media in Portland, explained to us in this Q & A.

As things start to normalize and we find ourselves in public spaces using public wifi, it's important to keep ourselves and our data safe.

Public wifi, like the kind you find at coffee shops, airports, and restaurants, is inherently insecure, so it's important to take certain safety measures.

And it's not just your laptop; tablets and smartphones are also at risk.

That doesn't mean that you can't use public wifi, but just that you should be smart about it.

What are some of the ways we can keep ourselves and our data safe?

First, don't assume that the wifi signal is legitimate. Cybercriminals have been known to create wifi networks with real sounding names, like Free JetPort Wifi, but are not associated with the business or location. When people get on these networks, they are exposing all of the data to these hackers.

You can always ask an employee what the official public wifi is rather than risk it.

If we've confirmed the wifi is legitimate, are we protected?

Not necessarily. Hackers can still grab your credentials or the information you're transmitting if they're sophisticated, or if they just download the right tools of the web.

One step is to use a VPN, a virtual private network, that acts like a secure tunnel that encrypts all of the data that passes through the network. You can find free and paid VPN services with a simple Google search, but be aware that not all VPNs are created equal.

Some are faster than others, some more secure. Some allow you to access streaming services that aren't available in your area, but that's probably the topic for another segment.

You download the app or browser plugin and you're ready to surf...safer.

What are some other steps we can take to be safe?

Consider using your cellphone as a hot spot and use your cellular plan, which tends to be safer and more secure.

It's also a good idea to turn off file sharing, which is usually in your system preferences or control panel.

You can also turn on your firewall, which is also found in your system preferences or control panel.

Two-factor authentication add another layer of security. Even if a hacker gets your username and password, they still won't be able to access your accounts.

Anti-virus software. Protects you from malware.

Even with all this, it's probably a good idea not to run financial transactions over public wifi, such as banking activity.