Greely High School is live-streaming its virtual performance of The Laramie Project Dec. 18-20, 2020. 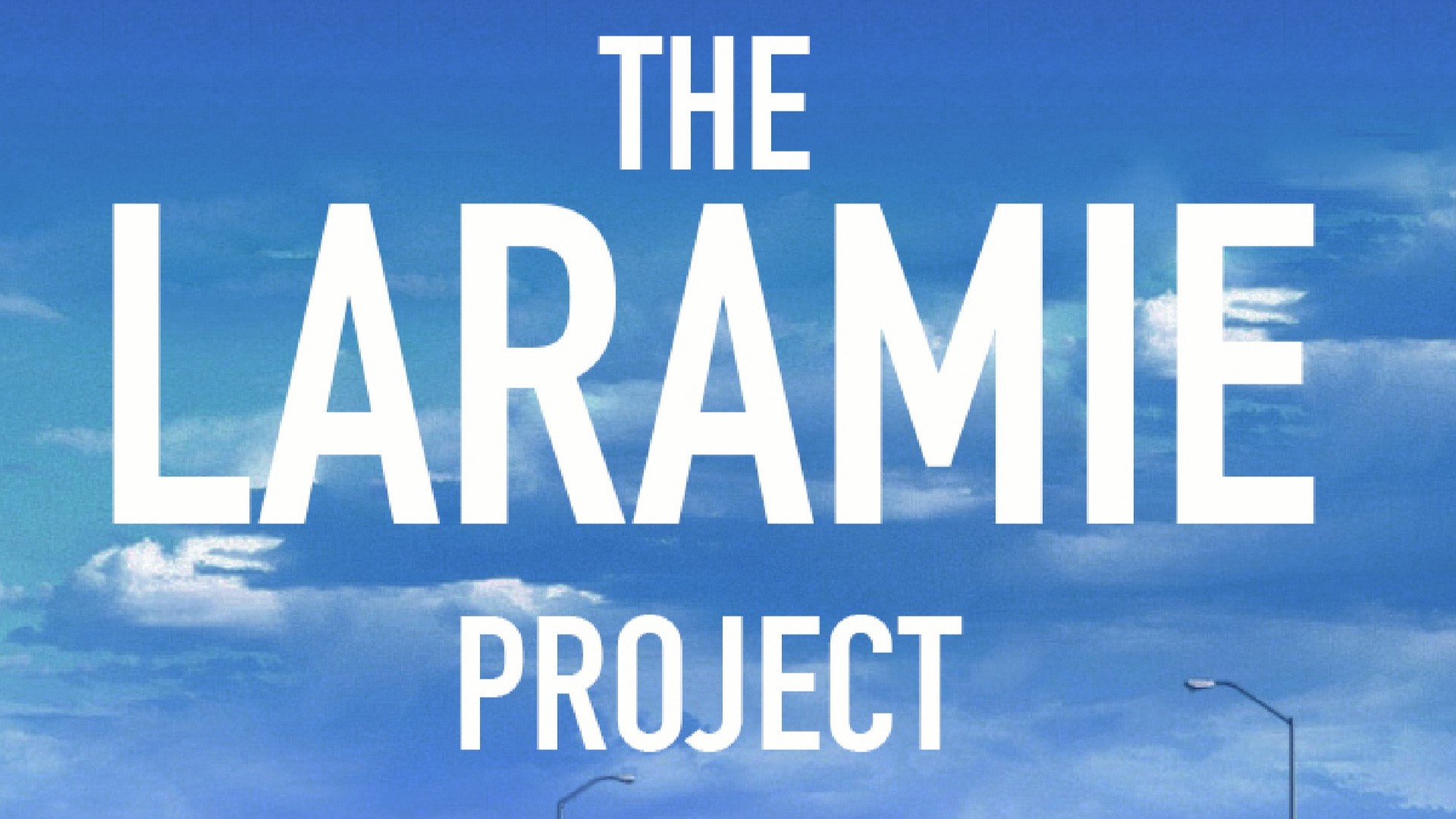 CUMBERLAND, Maine — Students at Greely High aren't letting the challenges of a pandemic and virtual learning stop them from taking on a tough performance. Their latest play, The Laramie Project, is live streaming on December 18 - 20.

The Laramie Project is a documentary theater that chronicles real interviews with people in the town of Laramie, Wyoming in the days following the brutal murder of gay University of Wyoming student Matthew Shepard.

Shepard's parents were interviewed by students at Greely High School and that interview will be available to live stream along with the performance.

"It's really a different kind of acting because you have to really put yourself in the mindset of these characters when you're playing them because they're not just characters, they're real people," says Junior Sebastian Alfreds who plays Matthew Shepard's father, who will be watching his performance.

"I think it's a lot of responsibility," says freshman Riley Perkins.

Dr. Elizabeth Patterson, drama director, says she felt the need to more than just entertain with the winter play following the death of George Floyd this summer.

"The fact that we're doing this play right now is very important showing that we want to be involved in this change," says Perkins.

Greely High School recently opened its first chapter of the International Thespian Society. Dr. Elizabeth Patterson, drama director, says it's a chance for drama students to be recognized for their work.

To buy tickets for The Laramie Project go here.

All the proceeds from the show will go to the Matthew Shepard Foundation.

RELATED: Graffiti is impetus and inspiration for this Maine artist