Need some Austin Powers music in your life? Yeah, baby! 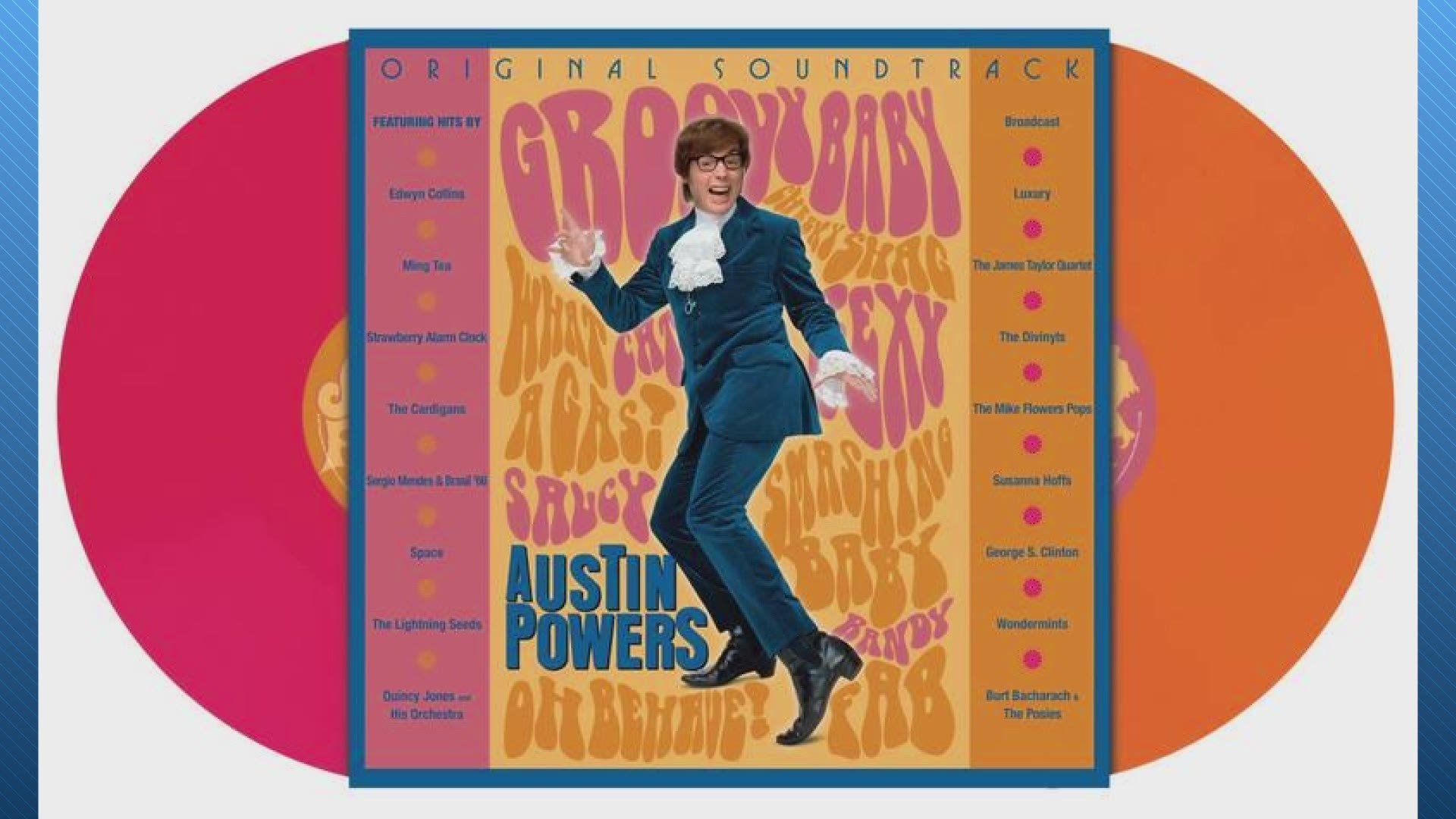 PORTLAND, Maine — Not one, not two, but three. That’s how many Record Store Days there are in 2020, all because of a sensible desire to spread out crowds and keep everyone safe in stores during the pandemic.

So what are some of the releases coming out on Day 2, which is Saturday, September 26? Mick Pratt of Bull Moose joined us on 207 with a preview. These are four albums he’s especially interested in, and here are his comments about them.

More outtakes, rare cuts, and assorted jams from the recording of Miles Davis’ Bitches Brew showcasing some amazingly talented studio musicians doing what they do best: just jamming. This double LP set is getting released on red vinyl so it’ll look as sharp as it sounds.

One of the best things about living in modern times is we have access to such an enormous library of music from around the world spanning back multiple decades, and releases like these can help introduce you to artists and sounds you’d never know even existed. Obviously it won’t be for everyone, but if you’re feeling adventurous this is one to check out for sure.

A 16 LP set comprising all of the Weathermaker Vinyl release for Clutch in a metal clasp box with a slip-mat and a print autographed by the band. It’ll run you north of $200 to take the whole thing home; but for 12 albums is actually a heck of a deal. Plus the box is wicked nice and its limited to only 1000 worldwide.

Groovy baby, YEAH! The eminently quotable early 00s pop culture powerhouse that was “Austin Powers.” Each film featured a memorable soundtrack, all three of which are getting a release for the October RSD Drop Date. Oh, behave.