From the mountains of Vermont, the music of Grace Potter

She sits down for a conversation with 207 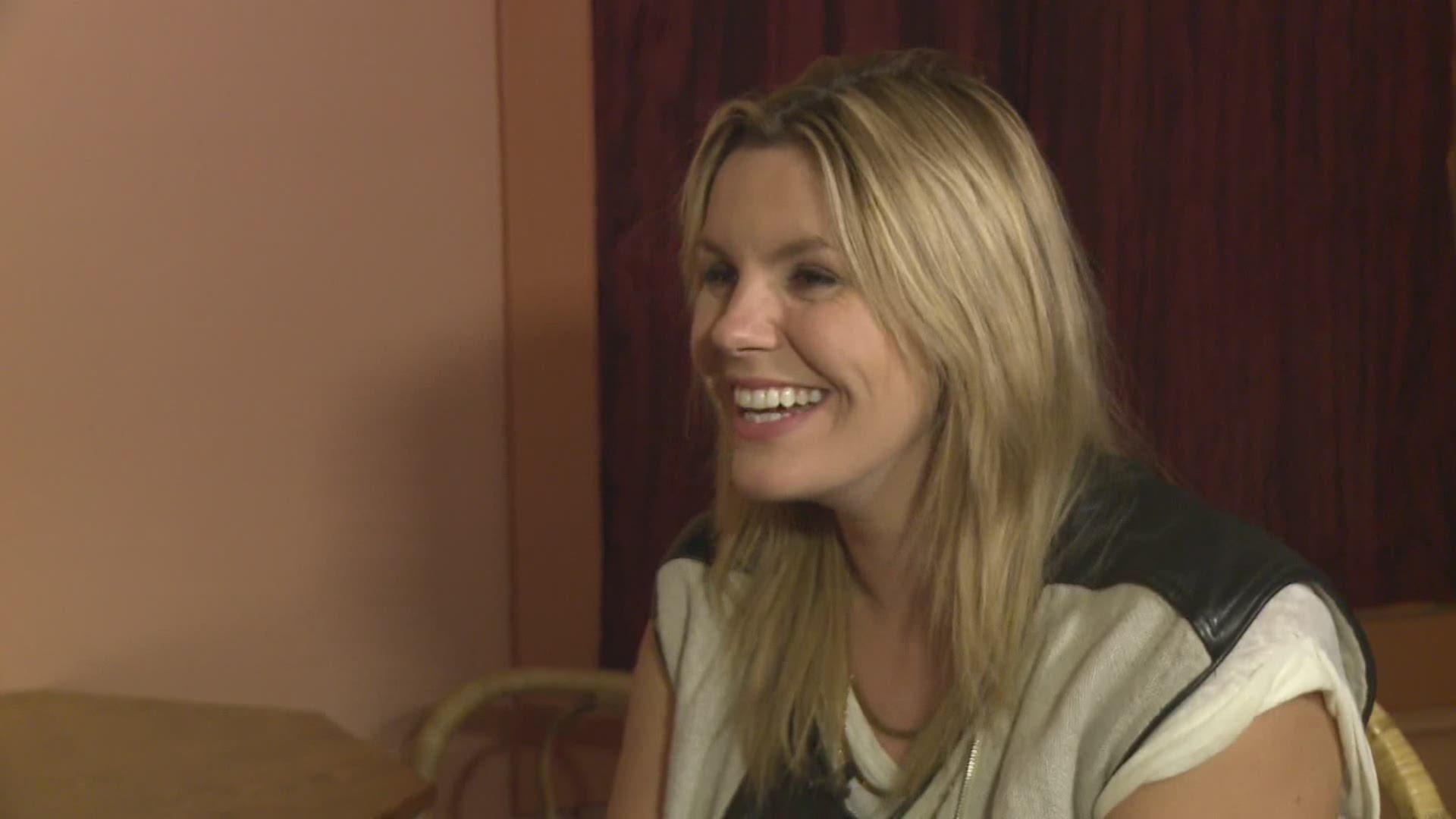 PORTLAND, Maine — One of the pleasures of doing a show like 207 is that we’ve been able, on more than a few occasions, to catch a rising star. It happened with Grace Potter, a musician who grew up in Vermont, a place so similar to Maine that she may well feel a certain kinship with our state.

The first time we interviewed her was when she was performing at the Bull Moose store in Scarborough. These in-store concerts have always been a blast, and we’ve been fortunate enough to interview some really cool musicians at Bull Moose, among them Graham Nash and The Decemberists.

If memory serves, we talked to Potter in Scarborough in 2015, at the State Theatre in Portland not long after that, and then once in our studio. She’s always had a genuineness about her, a warm and friendly approach to people that some performers shed as their stars shine brighter and their fame rises. That has not been the case with her.

These days, of course, venues are closed and musicians aren’t touring. According to her website, Potter has shows scheduled in Vermont and Rhode Island in August. Here’s hoping we’re all back on the road by then.