From Portland Stage, a timely story of immigrants and refugees 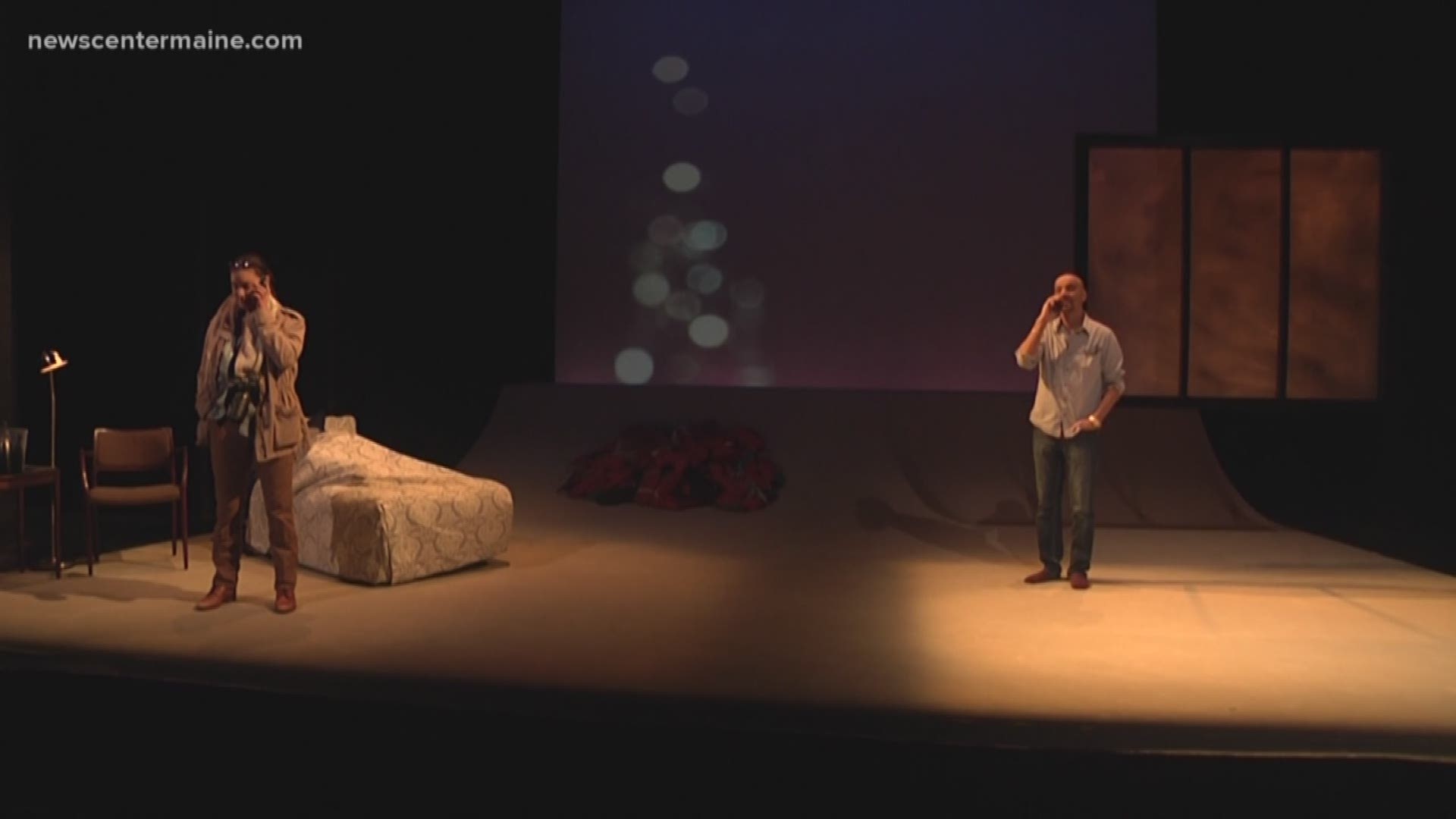 Playwright Bess Welden, who lives in Maine and teaches at Colby College in Waterville, knows exactly when she started thinking about an idea that she eventually turned into her latest play. Three years ago she was riveted by the story of people fleeing Africa and the Middle East and pouring into Greece, where her sister-in-law, a photojournalist, was taking photos of the refugees on the island of Lesvos. Among the many items the refugees were leaving behind were shoes. “My immediate response,” Welden told an interviewer at Colby, “was that every one of these shoes represents an individual human being with a story.”

Ideas started percolating, and Welden wrote a play called “Refuge Malja,” which is now being produced by Portland Stage. We talked with the two lead actors in the production, Brooke Parks and Amro Salama, about the play and how they’re bringing it to life.