For an actor, there’s great joy in being back in front of an audience 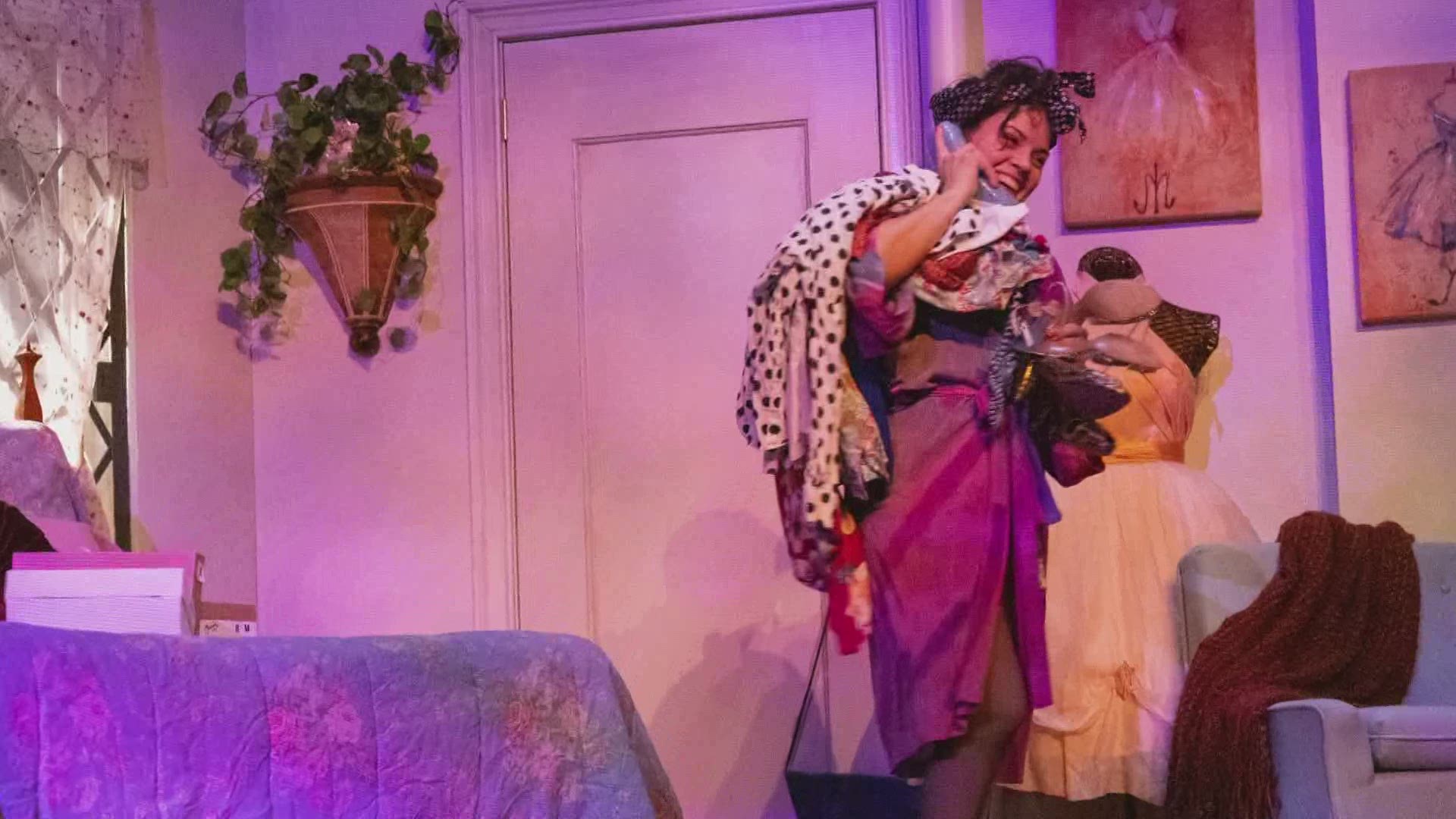 PORTLAND, Maine — As an actress, Annie Henk loves the energy, the risks, the challenge of doing live theatre, all of which were taken from her during the pandemic.

“I’ve been living in a world of Zoom for over a year,” she told me. “I also do animation so I’ve been locked up in a closet, doing the voice for an animated series—inside my linen closet for over a year. It’s just been me and the screen, me and the little light, and trying to find a way to communicate the human experience with someone else.”

Better days have finally arrived. Henk is performing in a one-woman play, “Bad Dates,” at Portland Stage Company, a production that can be watched digitally or live at the theatre. For ninety minutes she’s the only actor on stage, and simply memorizing her lines is a huge task. “I use meditation and all these other tools,” she says. Even so, getting the lines down cold is a challenge. “I get a headache thinking about it,” she says with a laugh.

Not that she’s complaining. Being able to work at her craft is something she’s deeply grateful for, and she gets a little emotional recalling the first day she stepped into the Portland Stage theater. “It was, “ she says simply, “magical.”