For actor Charles Shaughnessy, it’s been a surprise-filled journey to performing in “Spamalot” in Maine

“I never dreamed I’d end up in America—I mean, all of this is just crazy” 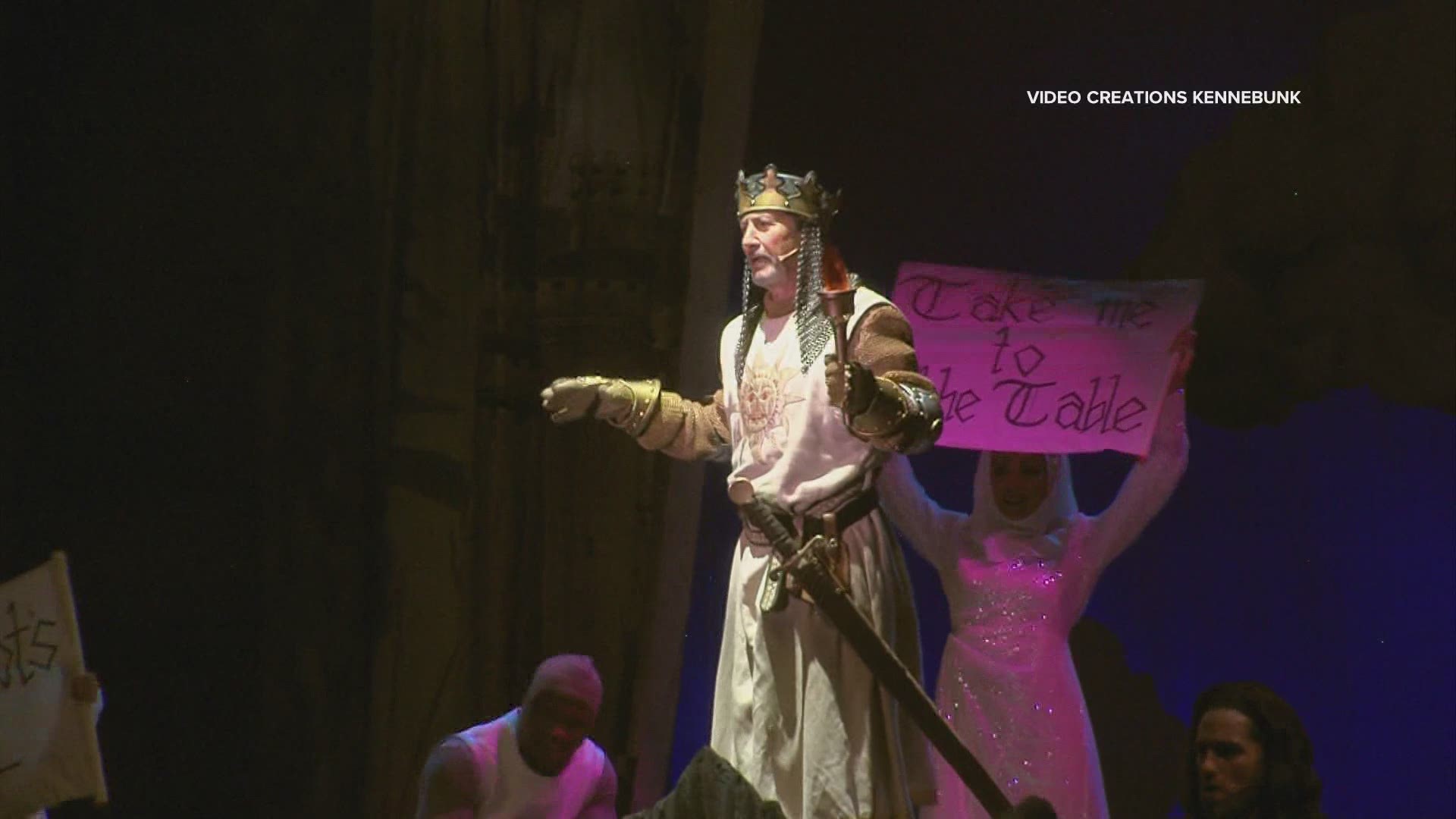 OGUNQUIT, Maine — In some weird parallel universe, Charles Shaughnessy never aspired to be an actor, never appeared as Shane Donovan on “Days of Our Lives,” never became famous around the world portraying the suave Maxwell Sheffield in the hit sitcom “The Nanny.” Instead, he spent his professional life as a lawyer.

Actually, that almost happened. As a young man in England, Shaughnessy was pursuing a law degree at Cambridge when he realized he’d much rather try to make a living as an actor. “I thought I might make a career of it,” he says with a laugh. “But I never dreamed I’d end up in America doing a soap opera. And a sitcom. And ‘Spamalot.’ I mean, all of this is just crazy.”

It may be crazy, but it sure is fun. Shaughnessey is now portraying King Arthur in Ogunquit Playhouse’s production of “Spamalot,” the musical comedy adapted from “Monty Python and the Holy Grail. “It’s a joy,” he says. “Theatre is the spiritual home. This is what I love.”

Theatre is his passion, but television made him famous. He tells the story of how star Fran Drescher, at the height of “The Nanny’s” popularity, tried to get away from the fans and the fame by jetting off for a vacation in a remote part of the South Pacific. “She ended up on an island near Tonga. As she was being rowed ashore from the ship, she saw all the natives on the beach going ‘Nanny! Nanny!’ And she noticed all the huts had satellite dishes. Even there they picked up ‘The Nanny.’ “

Watch both parts of our interview with Shaughnessy, who is an engaging and likable guy. In the first, he talks mostly about “Spamalot,” in the second mostly about “The Nanny.”

Ogunquit Playhouse taking productions outside in 2021: 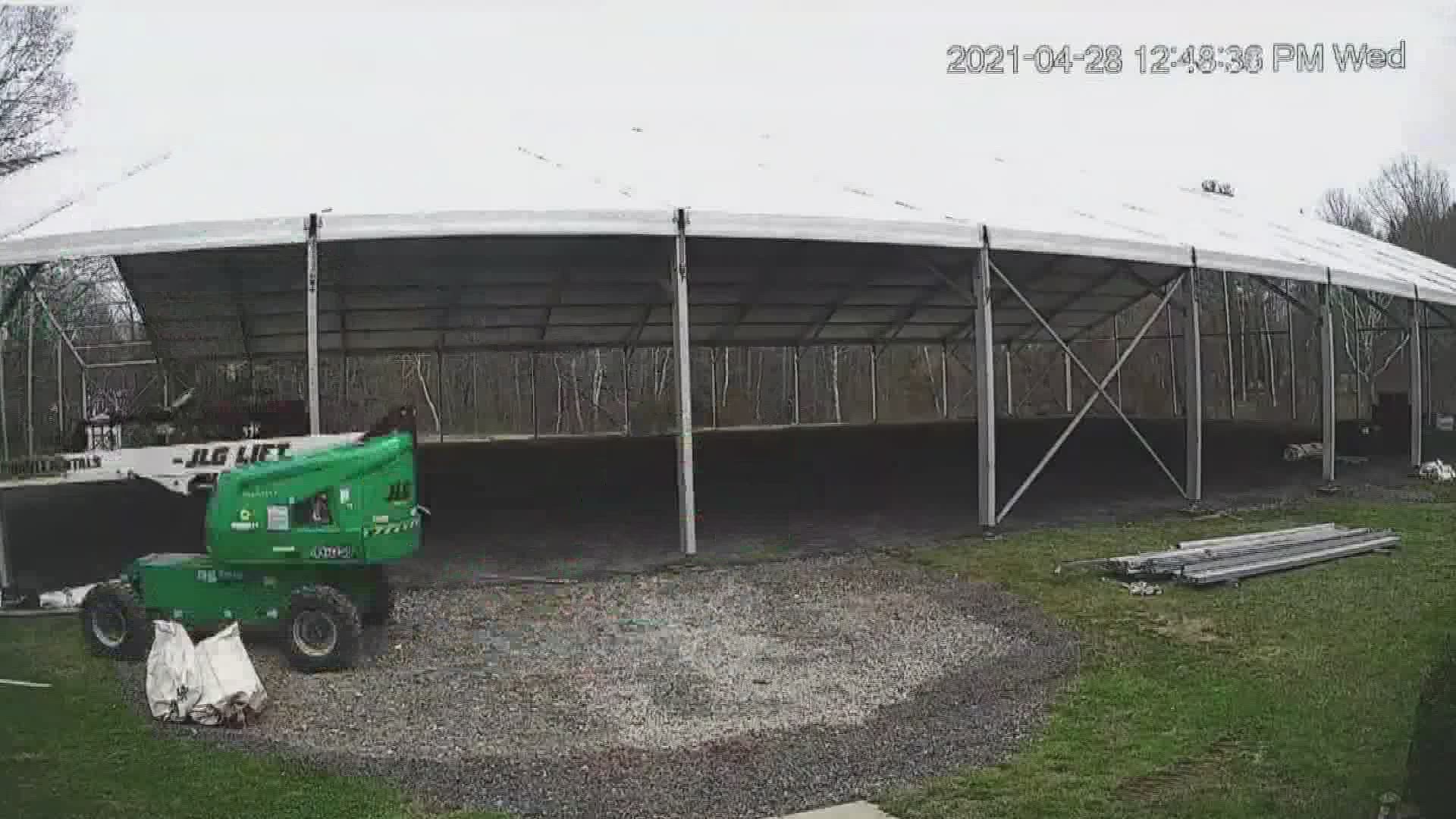