For a master of underwater photography from Maine, the rewards are big--but so are the expectations

The message from his bosses is clear: “We don’t publish excuses” 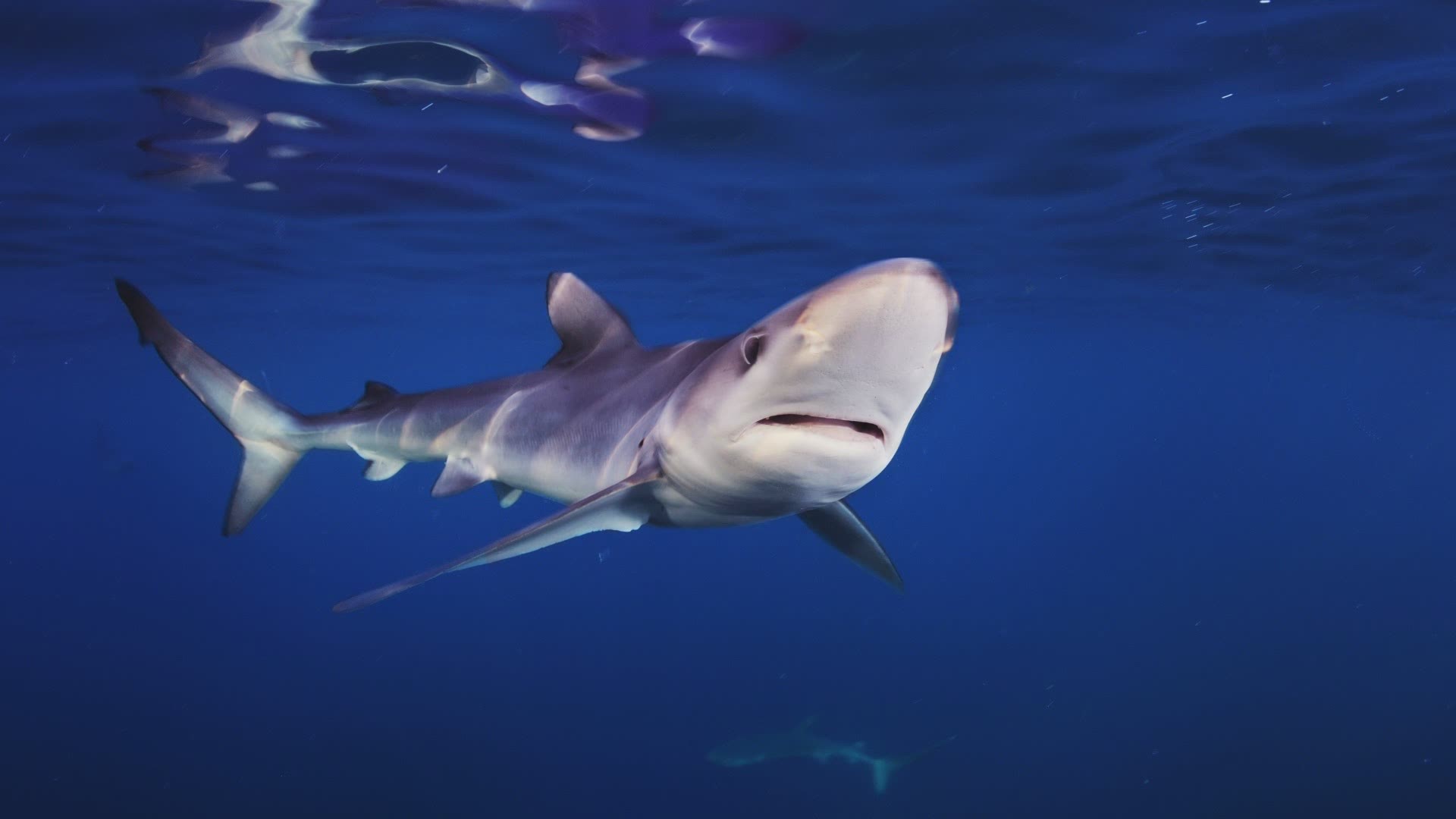 YORK, Maine — Brian Skerry has spent more than 10,000 hours underwater in his career, in seas from the Arctic to the tropics, taking photographs of everything from the tiniest fish to the most prodigious whales. For the past two decades, his work has appeared regularly in National Geographic, arguably the gold standard for photojournalism about the natural world. A dream job, right?

But here’s the thing. When shooting for National Geographic, the photographer must—must—deliver the goods. The line Skerry has heard countless times is: We don’t publish excuses.

This raises a question. Has Skerry ever been sent to some far-flung location and failed to get the pictures he needed?

“I’ve actually kept a log, a Word document on my computer, of every trip I’ve ever made during the years I’ve been doing assignments for National Geographic,” Skerry told me as we stood on a rocky beach not far from his home in York. “I don’t know what I’m up to now, maybe 130 individual trips. I will say this—I’ve never gotten skunked on an assignment.” 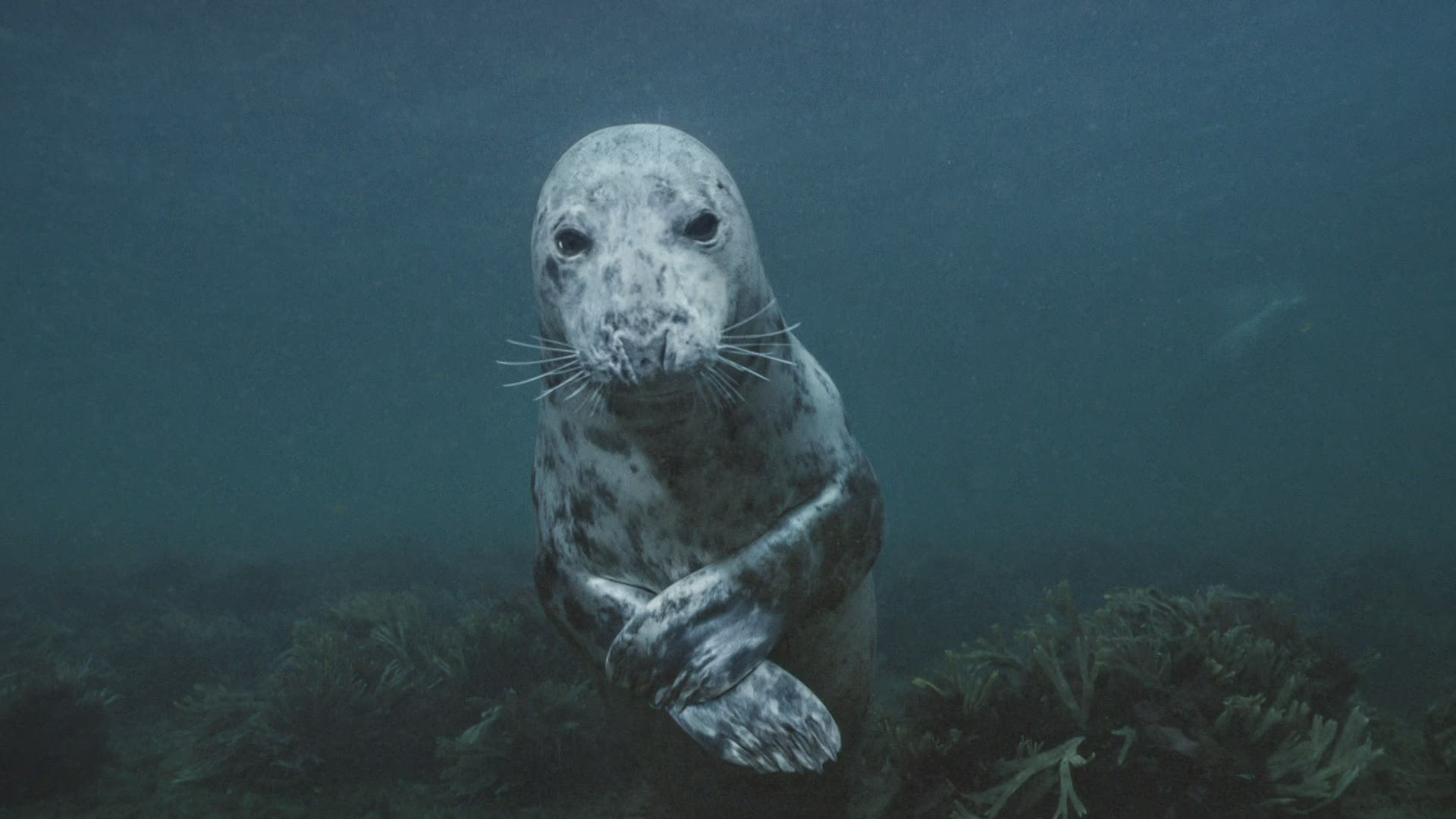 His latest project, “Secrets of the Whales,” is a book, a National Geographic magazine story, and a documentary that begins streaming on Disney+ on Earth Day, April 23rd. Watch our interview to find out more about that project and the other work that has taken Skerry around the world.