For a Maine actress, a return to Broadway can’t come soon enough 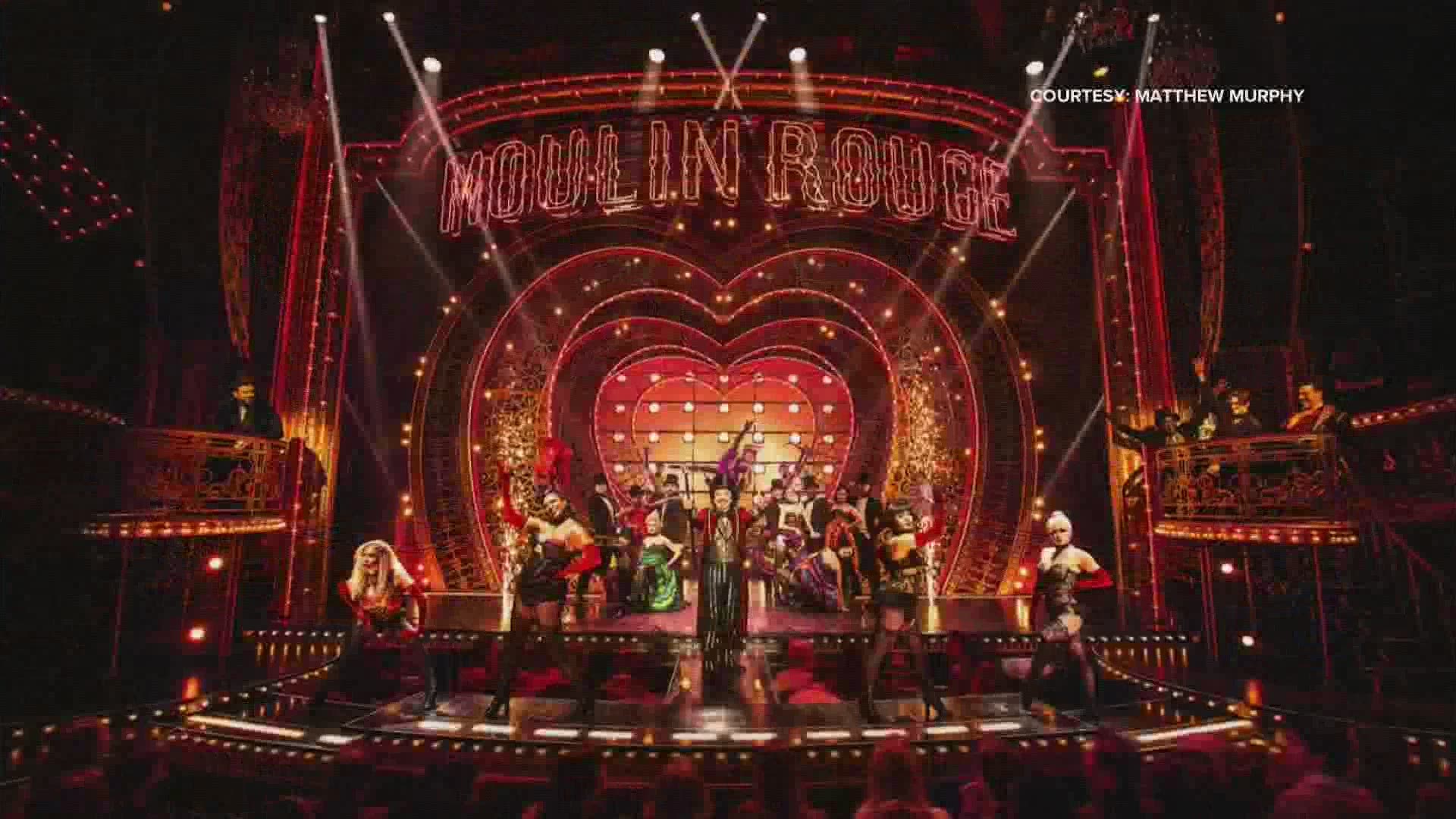 PORTLAND, Maine — Ask Robyn Hurder, one of the stars of the Broadway musical “Moulin Rouge,” what she’s missed the most about not being able to work at her job for the past fourteen months and you’ll get a straightforward answer. Having spent the pandemic living about an hour north of New York City, she doesn’t miss the commute to Times Square, doesn’t even miss Manhattan that much. What she misses, quite simply, is performing.

“I really love to sing and dance on stage,” she says. “It’s literally the other half of me and it’s definitely noticeable that I don’t have that right now.” The sincerity in her voice is unmistakable, leaving no question about the joy she gets from “being on stage in a spotlight and doing a number and seeing everybody’s face, and that energy that you get from the audience, and you give that energy back.”

Hurder’s passion for theatre has been with her since she was a girl growing up in Maine. “My very first musical was ‘Oliver!’ at Windham Center Stage Theatre,” she recalls with a big smile. “And I love that I still get to call Maine home.”

The good news for Hurder—and for anyone who loves the theatre—is that Broadway is coming back. “Moulin Rouge” is scheduled to reopen on September 24, a year and half since it shut down because of the pandemic. That first night back will be especially emotional since many members of the cast and crew, including Hurder, battled Covid-19 themselves.

“It’s going to be insane,” she says with a laugh. “I’m just praying I’m not a sobbing mess.”