For a filmmaker working in the Bermuda Triangle, the biggest hazard wasn’t sinister forces

“I have some experience on boats. I wasn’t ready for this.” 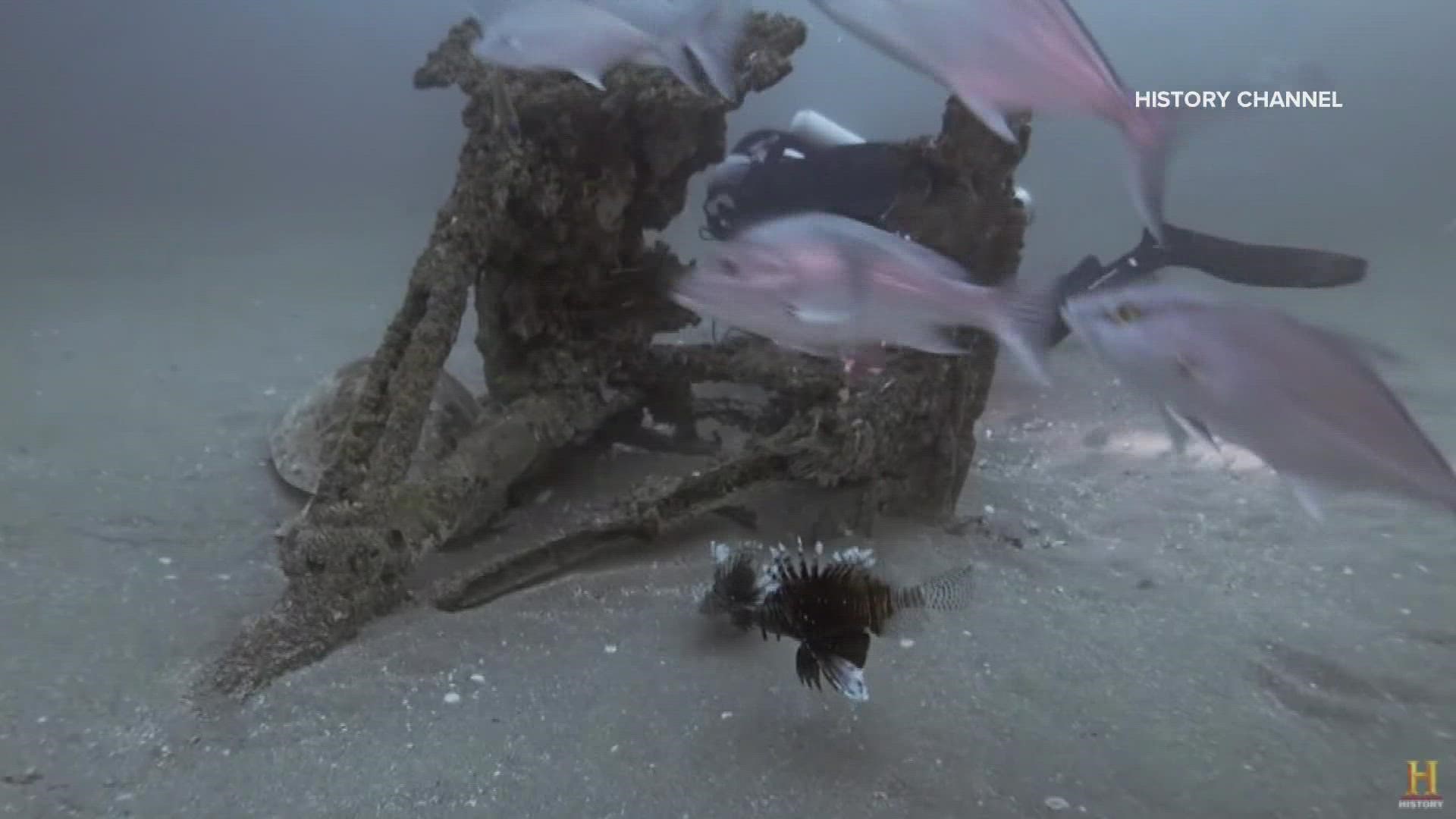 PORTLAND, Maine — As a writer, director, and producer of documentaries for Lone Wolf Media in South Portland, Joe Sousa is well acquainted with the unexpected snags that arise at the last minute and mess up a filmmaker’s best-laid plans. When things went wrong while shooting at sea on his latest project, a show for the History Channel called “Expedition Bermuda Triangle,” he literally found himself throwing up.

“We were going between two hurricanes,” he says. “I grew up on the coast. I have some experience on boats. But I wasn’t ready for what this was.”

It was no pleasure cruise. Souza had a lot on his mind: meeting deadlines, staying within budget, shooting footage and interviews, and a thousand other details that go into the making of a documentary filmed mostly on a heaving sea.

“We had three to six-foot waves, swells that were like ten to twenty feet. I was pretty sick, to be totally honest,” Sousa says.

Calling the office to say he didn’t feel well and would be staying home that day wasn’t an option. “For me, there was the physical challenge of that reality of being seasick--and of keeping up with the team and what they were doing out there.”

In the end, Sousa got what he needed and says it was actually fun to make “Expedition Bermuda Triangle.” Want to see how it all came out? The program is set to air at 8:00 p.m. on September 7 on the History Channel.