FoodTrux and The Other Maine help find what you're looking for

Both the FoodTrux and The Other Maine app were created by Mainers. 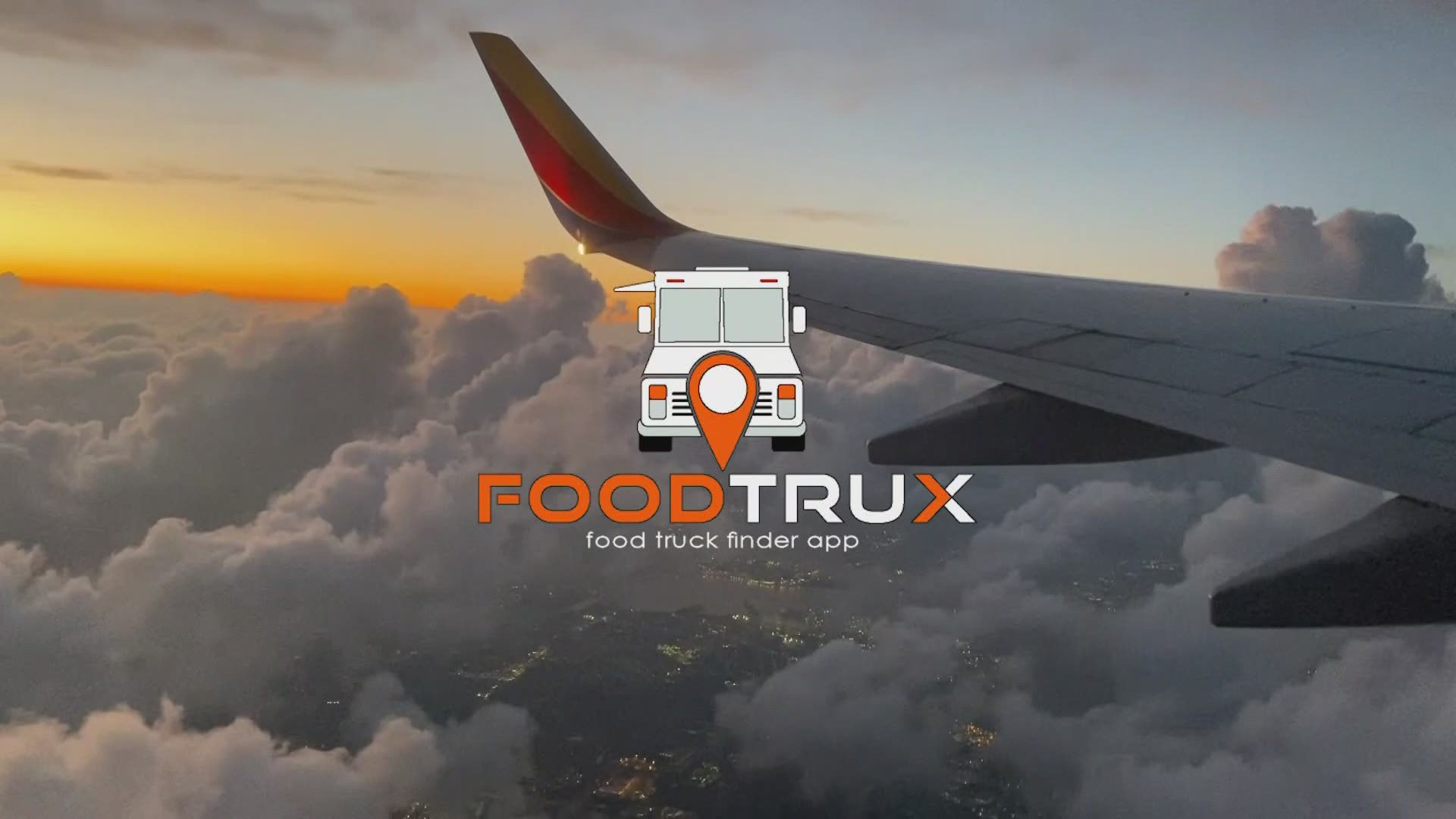 MAINE, Maine — Matt Noone wanted to take his son out to eat at a food truck last year. He went to all the regular haunts in Portland but when that failed, Noone turned to Alexa; even she couldn't help. That is when Noone says he knew there was a need.

Noone, who doesn't have a tech background got to work created FoodTrux, an app that tracks food trucks, links their menus and social media pages. Noone has launched the app in Denver, Colorado where his brother-in-law runs a food truck and in Portland where he lives.

Noone says there are around 80 food trucks in Maine, 50 are already using the FoodTrux app. While the app is free to consumers, it costs food truck owners, however, Noone is hoping to keep it free for Maine food truck owners as they launch the app in 24 other cities.

Leeanne Hewey created The Other Maine app four years ago. Hewey owns two hotels, one in Bangor, one in Brewer. After years in the hospitality industry, Hewey says she saw a need for an app that would explore Maine's restaurants, hotels, and outdoor ventures and promote the upper part of the state.

In February, Apple awarded The Other Maine app top 100 user-friendly apps in the world. The app has been downloaded more than 100,000 times. Currently, because of the coronavirus, Hewey is waiving the $99 annual fee she normally charges Maine businesses that advertise on the app.

RELATED: Farm-to-table in a food truck