The world of antiques has changed dramatically in the last few decades as baby boomers downsize and their children decline to inherit their old things. 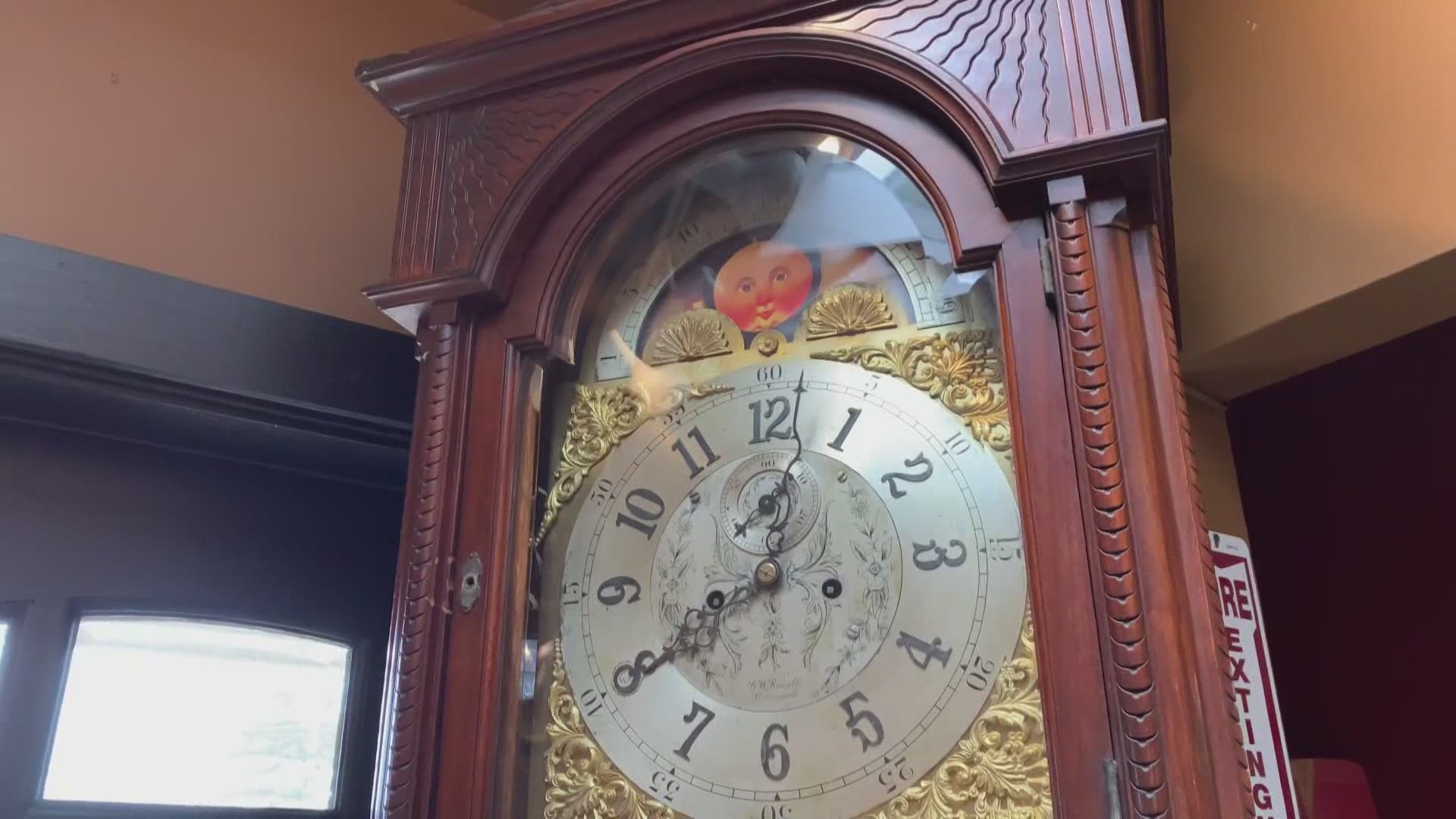 THOMASTON, Maine — Ever look around your home or your parents’ home and think: there is way too much STUFF here! And what are we going to do with it all?

Children once wanted to inherit their parent's family heirlooms, hundred-year-old furniture, china, and art, but that is changing and with it, the world of antiques has changed too.

So why have our feelings toward old things - many of which hold a connection to our family history - changed so much?

Kaja Veilleux has been appraising, dealing, and auctioning antiques for five decades. When Veilleux first got started in the business, he says he had to beg people to let him sell their antiques, nowadays he has the opposite problem as antiques are flooding the market.  In large part he says this is because adult children, once happy to inherit their parts old things collected over a lifetime, no longer want them.

The rise in popularity of white Scandinavian furniture, minimalism and a lack of appreciation for how things were built, Veilleux says has contributed to this trend.

According to Veilleux, there are many bargains right now to be had in the world of antiques and even though many pieces are being sold for six times less than they were worth two decades ago, Veilleux says there are still valuable things to look out for.

Things that no longer hold much value:

Things that have held or gained value:

At his Auction Galleries in Thomaston, Veilleux moves millions of dollars worth of antiques, most of which he says comes from Maine homes. Due to covid, all his auctions are currently online.

RELATED: The longest wait: After years at the animal shelter, Brooke finally found her forever home