Feeling a little overwhelmed by the explosive growth of American beers? Josh Bernstein is here to help

“I write about beer professionally and I’m confused” 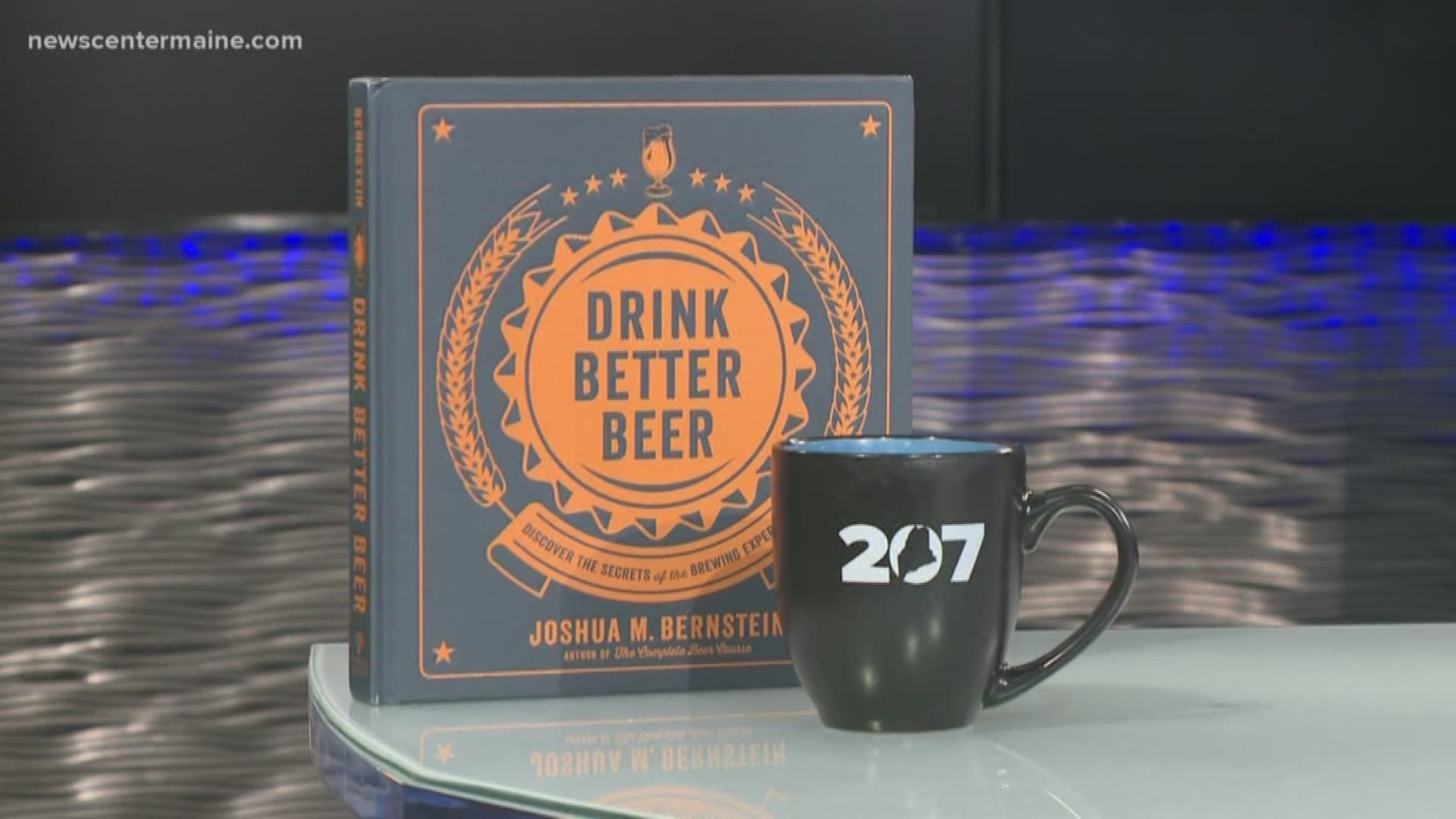 PORTLAND, Maine — Do we really need another beer book? Well, yes, but only if it’s smart, lively and written with flair. Happily, Joshua Bernstein’s new volume checks all those boxes.

Bernstein wrote his second book on beer in 2013, which as he points out “seems like sixty-five million years ago, an era when dinosaurs and flagship beers ruled the earth.” Since then the number of breweries in the U.S has more than doubled to well over 7,000. Trying to keep up with the ever-changing, ever-expanding world of brewing is enough to make one, well, drink.

In his new book, “Drink Better Beer,” Bernstein acknowledges the challenges he faces. “Beer now is like those college friends who spent a semester abroad and returned home with new quirks, clothes, and opinions,” he writes. “They’re the same people, sure, but they’ve changed. I write about beer professionally and I’m confused. Maybe you are too.”

Even if you’re not confused about all those beers on the store shelves—the Peanut Butter Milk Stout, the Passion-Orange-Guava IPA--you’re probably overwhelmed. Bernstein is here to help. Grab a cold one and watch our interview to get some guidance on how to drink better beer.

RELATED: 'You can taste the county,' four farmers find a new business in beer