Taking it to an extreme: Cape Elizabeth's Finn Melanson runs off the beaten path

"I would love to see events happen back here," he says, and hopes to make that happen. 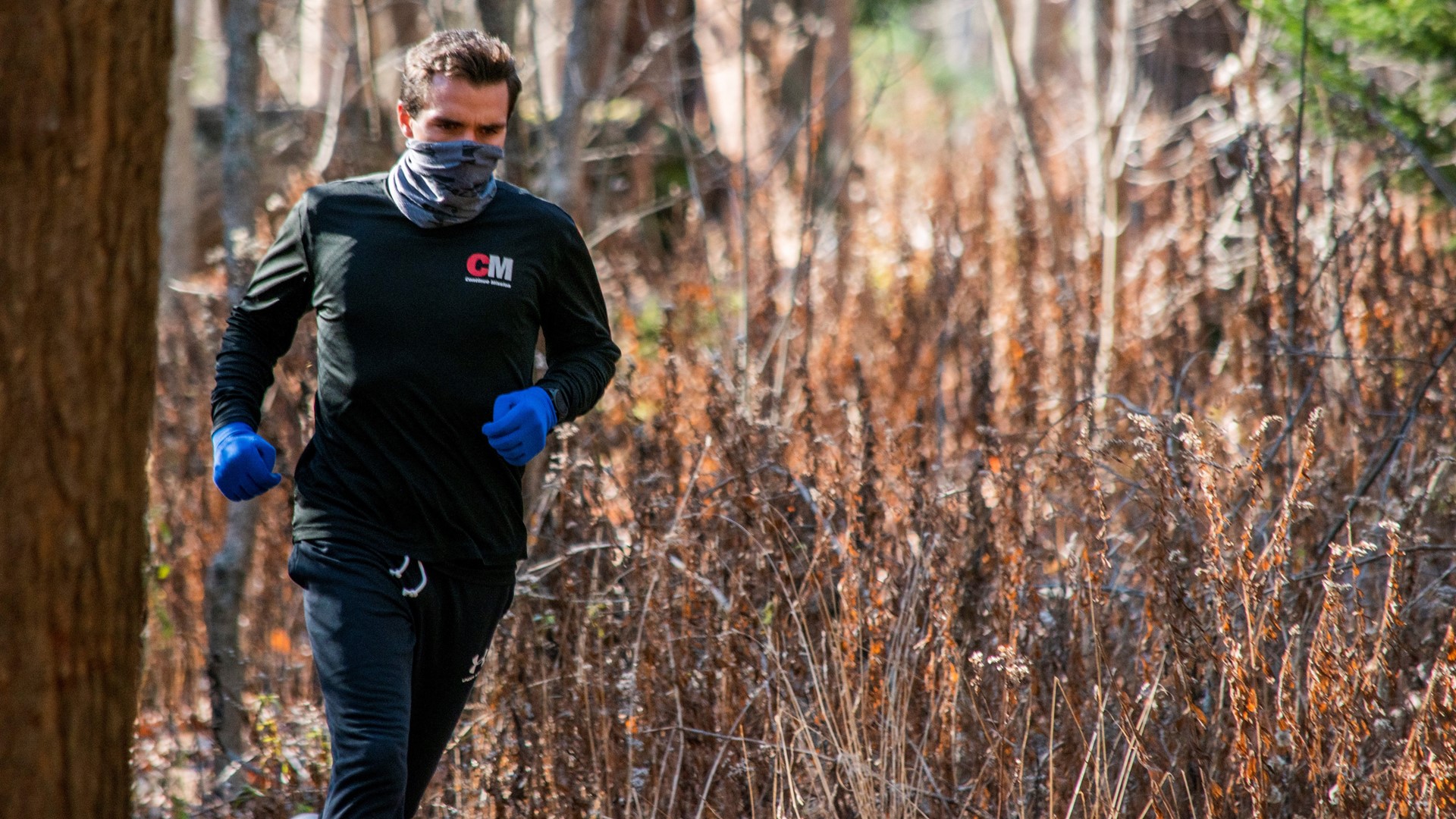 CAPE ELIZABETH, Maine — When something captures your heart and your imagination, it can change the course of your life. Such has been the case for Finn Melanson of Cape Elizabeth. After graduating college a few years ago, he had what he describes as the ‘romantic notion’ to walk home from Georgia to Maine along the Appalachian Trail. That adventure opened the door to something entirely new. "While I was on the trail, I liked the idea of spending long days, long hours out there. Climbing, descending mountains, and when I finished up that summer, I realized it had become a huge part of my identity, a huge part of my life."

Back home in Maine, Finn Melanson joined the Ranked Choice Voting campaign as a spokesperson. "Part of my job was going to VFW’s and Rotary Clubs and Town Hall meetings to talk about the issue – and while I was in these towns I started running a bunch. By the time that campaign concluded, I decided I just wanted to pursue it to an extreme."

"An ultra race is essentially anything longer than a marathon (which is 26.2 miles)…the most common distances here in America are the 50K, the 50 mile, the 100 K, and the 100 mile." At times, these races mean scrambling up the side of a mountain. "There are a lot of circumstances where a mile might take me 20 or 30 minutes to complete because you’re gaining about 3000 feet of elevation in the process...Sometimes I use the term ‘running’ loosely as well because a lot of these runs are actually majority hiking."

As he became more committed to the sport, he made the decision to move to Utah where these races are more common. "There’s already a community there that understands the sport, practices the sport, exalts the sport to a large extent, I was in a place where the  environment  … would really facilitate me getting to the next level. And just taking it that much more seriously."

To date, he’s competed in eight ultra races, including “The Western States 100”, known as the world’s oldest 100-mile trail race. He is matter of fact about what this sport requires. "I call in high intensity problem solving with dire physical consequences. Like you’re out there in the middle of the wilderness you have to make sure – in addition to moving at a decent clip – that you’re also fueling properly, you’re keeping nutrition in, you’re just doing all these mental checks along the way, and then of course the environment is always changing, trails are never the same, you have to worry about ascending and descending."

While back in Maine this past summer, with all races cancelled because of the pandemic, Finn decided to challenge himself with a race of his own making.

"There’s a section of the Appalachian Trail that’s near and dear to my heart. It’s referred to as the 100 mile Wilderness. And it runs from Monson, Maine to Abol Bridge which is one of the gateways to Baxter State Park where Mt. Katahdin is." He continues, "In once sense it was daunting, like I’d be out there on my own and there wouldn’t be any support there’s also this incredibly calming influence about it because I had one job, and there wasn’t anything that was challenging that job really except for my two feet."

He beat the established record for running this stretch of trail – without a crew or any support – by nearly an hour, completing it in just over 29 hours.

"What’s interesting about the trail, the 100 Mile Wilderness, is it’s extremely remote. There are very few access points along the way if anything goes wrong for you to get extracted or to get supplies to fuel up. I actually found it to be a blessing. Because I think when you eliminate optionality and all you can think about it basically getting to the end and just finishing – it makes all your subsequent decisions that much easier."

Extreme trail running is a relatively young sport, and these rigorous ultra races are frequent out West. Not so in the East - and he’d like to see that change.

"I would love to see events happen back here and I think one of the big reasons why I wanted to do the 100 mile Wilderness is I have a lot of friends out West who are unfamiliar with this area here and  I wanted it to inspire people that ‘Hey, what exists out West is over here at the same scale, and you should come and do it’." The same spectacular terrain and majesty that exists out West is here in Northern New England as well ...  it’s just gonna take a lot of work to make these races happen in these really remote locations. We just don’t have anything that exists yet in the Whites, or along the Appalachian Trail in Maine.  And that’s what I’m driving towards."

Another dream of Finn’s is to see the sport of mountain ultra trail marathoning in the Olympics. Getting a sport in to the Olympics can take decades, but his hope is that if Salt Lake City hosts in the not-too-distant future, the local committee there might choose to showcase ultra mountain trail running and elevate the sport to the Olympic level.