The guys from Bull Moose stop by with some new releases to kick off the new year. 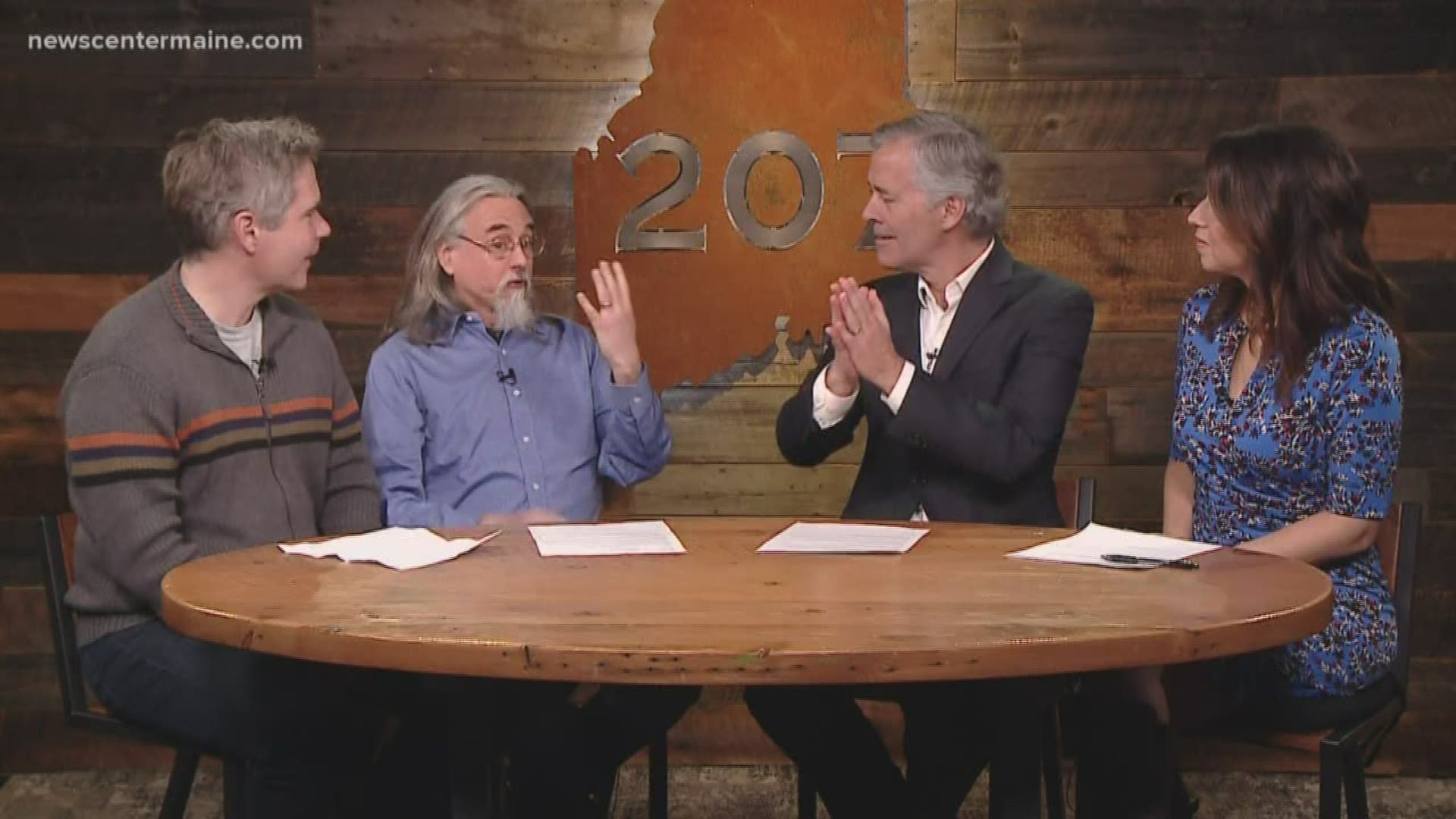 Halsey – Manic – CD or LP – Maybe Halsey should have named this album “As Maine Goes,” because her two biggest songs were co-written by Mainers. The second one, “Without Me,” is on this album.

She has two CD release parties scheduled for this Saturday at Space. She was really active in the local folk/roots scene in the aughts and this is her first album since then. This live album has a really nice sound with acoustic bass, vibes, and backing singers (and tasteful guitar and drums.)

Simon Jimenez – The Vanished Birds – hardcover – Thanks to the weirdness of space travel, this book takes place over 1000 years without having to introduce a million characters. A jaded space captain has lost touch with everything except work until a strange boy comes into her life.

This is the first Blu-ray release of Criterion’s 2009 hi-def restoration. The film is from 1960 and stars Marlon Brando, Anna Magnani, Joanne Woodward, and Maureen Stapleton.

RELATED: Leaving a great life behind to start a new journey

RELATED: From a year of Maine photojournalism, the best of the best