Embarrassment, it's how we grow.

The sting of embarrassment can last for decades. 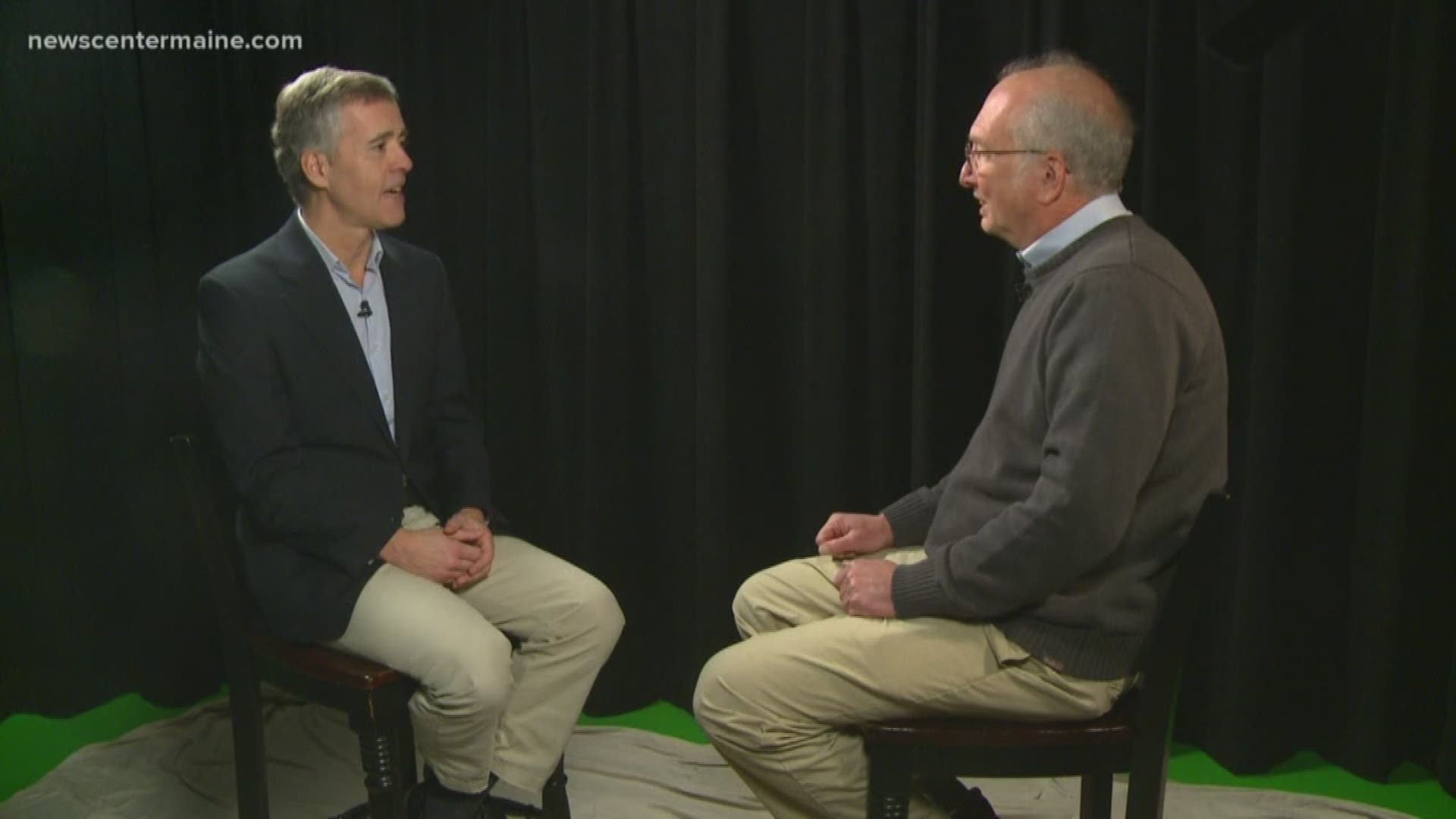 PORTLAND, Maine — “I’ll go first,” Thomas Newkirk writes in the opening line of his book, “Embarrassment,” as he transports us back to his first grade class. His teacher had created a “rhythm band” by handing out sticks, bells and a triangle, and when she asked if anyone wanted to direct the musicians. Newkirk volunteered. Bad move. He had no idea what to do and simply kept pointing at the sticks as the other students clacked away with no sense of rhythm whatsoever. Finally, the teacher stopped the cacophony and Newkirk, as he puts it, slunk back to his place in the band.

The whole episode lasted perhaps 45 seconds, yet Newkirk remembers the sting of embarrassment as if it were yesterday. It was 62 years ago.

A colleague of Newkirk’s believes that we carry humiliation “with greater vividness than any other kind of memory, even positive ones.” Would anyone care to argue the point? Which do you remember more clearly from Little League—your slick fielding play that won the game, or the fly ball you dropped that lost the contest?

Newkirk looks at embarrassment from a number of angles and, as a retired professor of writing at the University of New Hampshire, he’s especially interested in how it shapes students and teachers. The impact is about the same for both: it silences them. Students in class won’t raise their hands to answer a question if they think others might make fun of what they’re going to say, and when teachers are struggling they tend not to ask for help.

RELATED: 'The Years That Matter Most; How College Makes or Breaks Us'

RELATED: 'The Years That Matter Most; How College Makes or Breaks Us'

Toward the end of the book Newkirk offers some suggestions on how to slip the bonds of embarrassment. Athletes, who fail often and publicly, are especially adept at moving on from their mistakes. He tells the story of a coach who before practice would have her swimmers clear their negative thoughts by writing on a piece of paper something that was on their minds, something that was bothering them. “She had a waste basket that they would pass as they went into the pool,” Newkirk says. “They would crumple up the paper and put it in the waste basket.” The message: get rid of your baggage. Reset. Move on. 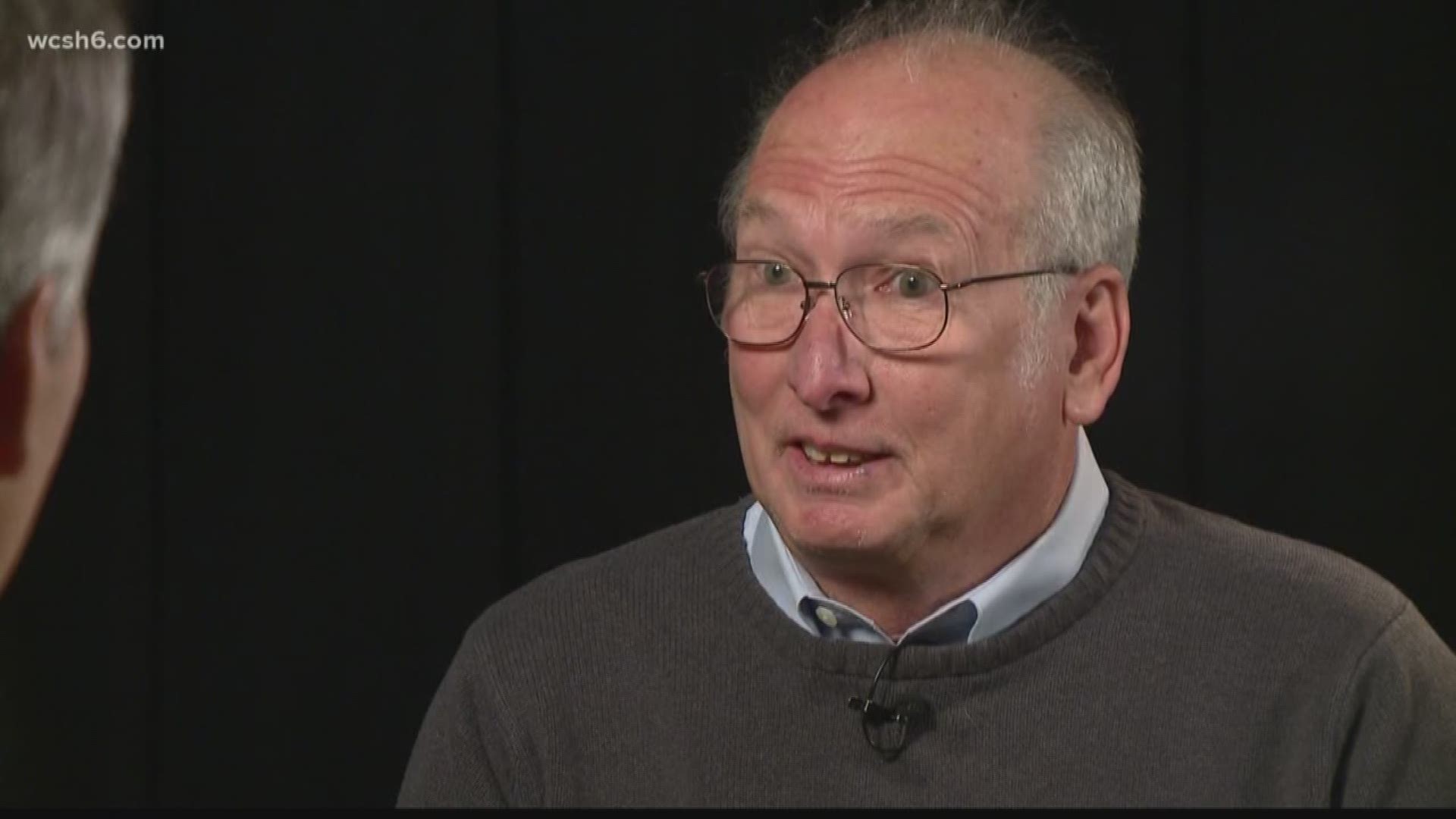