“Down East” looks “at the past, present and (bright?) future of Maine’s big little city”

“If you care about this state, then you should care about what’s happening in Portland” 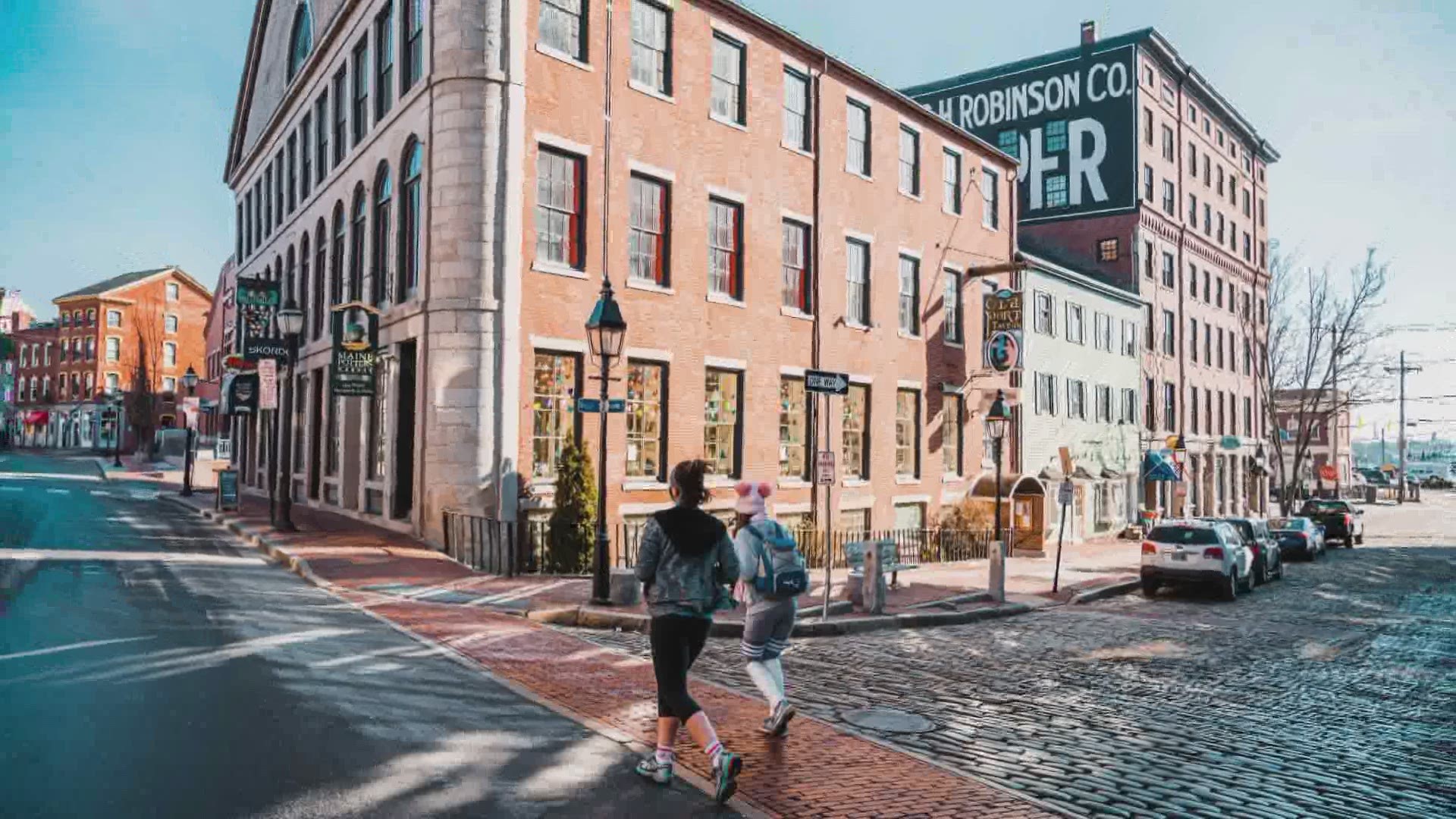 PORTLAND, Maine — It’s been eight or nine years since “Down East” magazine last devoted an entire issue to Portland, and in that time it has turned up frequently on those endless lists of Best Foodie Cities, Coolest Small Cities, Cities Where the Outdoors is at Your Doorstep, etc.

As editor in chief Brian Kevin points out, there is truth in those accolades—but it’s not the whole truth. “Unassuming Portland and authentic lived-in Portland and, yeah, gritty Portland are all still there,” he writes. In its April issue focussing on Portland, “Down East” wanted to explore those facets and “check in a city that, like nearly every American city, has been left wobbling on its axis a bit after a difficult pandemic year.”

From Caratunk to Calais to Caribou, some groans are already audible. “Spare us!” the critics plead. “Enough about freaking Portland.”

Kevin sees their point—and politely disagrees. “If you care about this state, then you should care about what’s happening in Portland,” he says. “[Maine] is all connected, and I think people understand that when they read through an issue like this.”

RELATED: They opened their dream business as the pandemic began. They closed it three days later.

RELATED: The photographer who sees the people in Portland whom others look away from