Do you know what apps your teenager is using?

Spotify? Sure. But Reddit? Didn’t see that one coming. 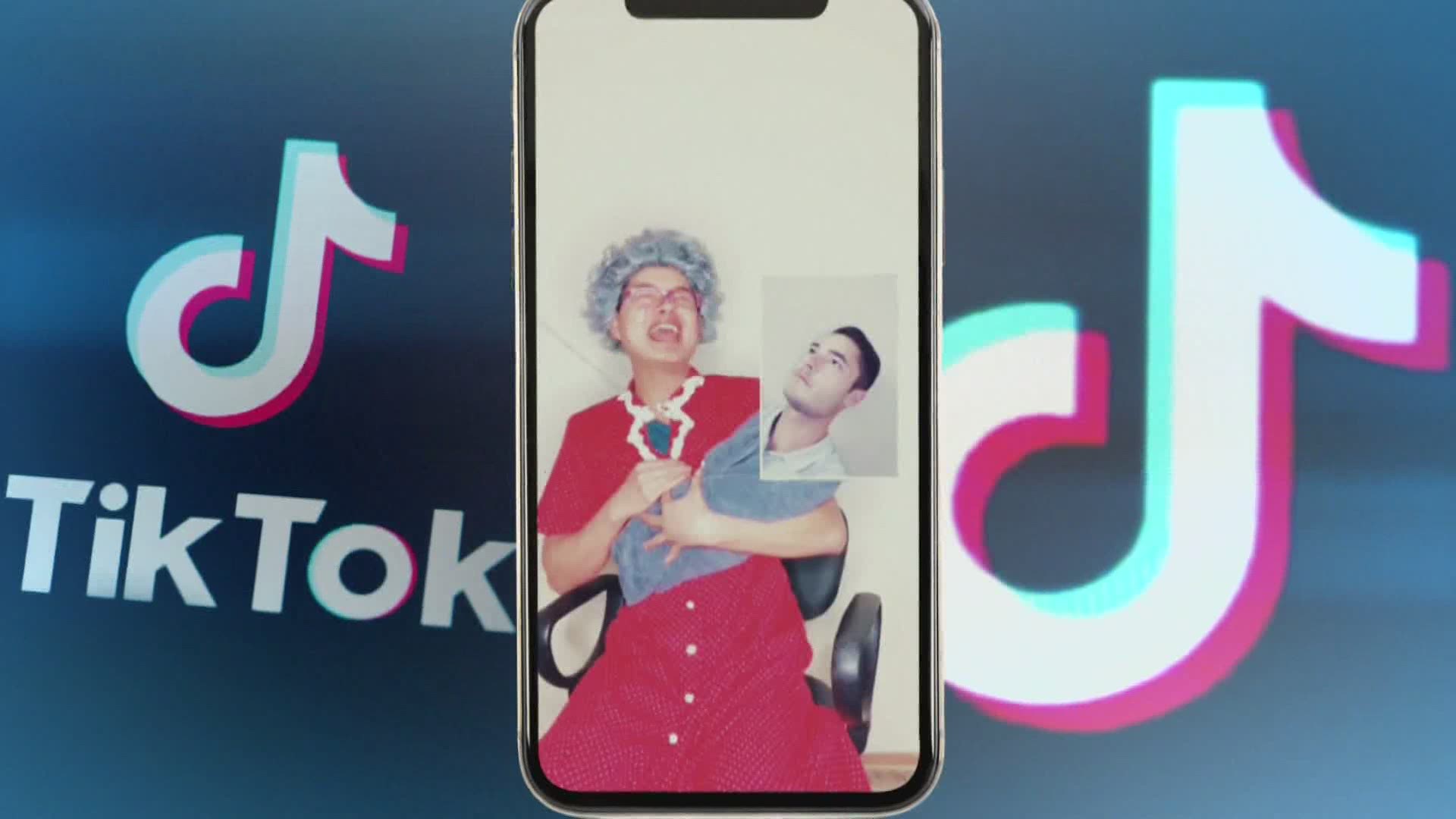 PORTLAND, Maine — 207’s tech guy, Rich Brooks of Flyte New Media in Portland, talked with us about apps that teenagers are using. Here’s the information laid out in a Q and A that Rich prepared.

What type of apps are teens using today?

I did some unscientific research on FB, looked at some recent data on app usage on teens, and ran those apps past a group of teens I know to get confirmation. Sometimes there was consensus, like everyone is using TikTok, but in other cases some teens would say that they spend all day on YouTube where other teens told me that YouTube is only for boomers. So, like every group out there, teens are actually individuals with their individual preferences.

Most of the apps that teens are using today are messenger apps or places to share and watch photos and short form video. Many apps do both.

What were some of the apps that parents are probably familiar with?

Probably the biggest non-surprise is TikTok. Teens are racking up hours watching short, often humorous videos and in some cases, creating and posting their own videos.

YouTube, Instagram, SnapChat, WhatsApp, and Spotify are still popular, as teens spend a lot of time watching videos, listening to music, and messaging each other.

Were there any surprises? Or apps parents may be less familiar with?

Discord is an app most parents might not know. This is a communications app that started off in the gaming community, but has since expanded to any topic. You create a server—where you and your friends hangout—and you can invite others to it. It’s free and anyone can create a server.

VSCO is a popular photo sharing app that’s like Instagram, although not as “social” as there are no likes. However, that hasn’t stopped the rise of the VSCO girl trend on the platform.

Reddit was also brought up a number of times, which I found surprising. When I asked how teens were using it, it was often to get information on a wide variety of different subjects.

Many parents are concerned about the time their teens spend on their phones…any suggestions there?

First, I think it’s important to realize with COVID and the restrictions on in person events, that it’s normal and probably healthy for teens to be connecting online if they can’t do so in real life.

Second, I know a lot of parents are concerned, but then I look at those parents, and they’re on their phone as well. And I’m just as guilty as everyone else. If you want to see your kids’ faces, put down your phone first. Model the behavior you’re looking for. Have phone free dinners or game nights. And don’t think it’s the fall of western civilization if your kid spends a lot of time on their phone. Remember how much time you spent on the phone when you were a teenager, and how much TV you watched.

And then go ask your kid if they want to play a game of catch, a board game, or something else you can do together that doesn’t involve a screen.