"We couldn't imagine living anywhere else."

Desert Harvest packs their bags and moves from North Carolina to Ellsworth. 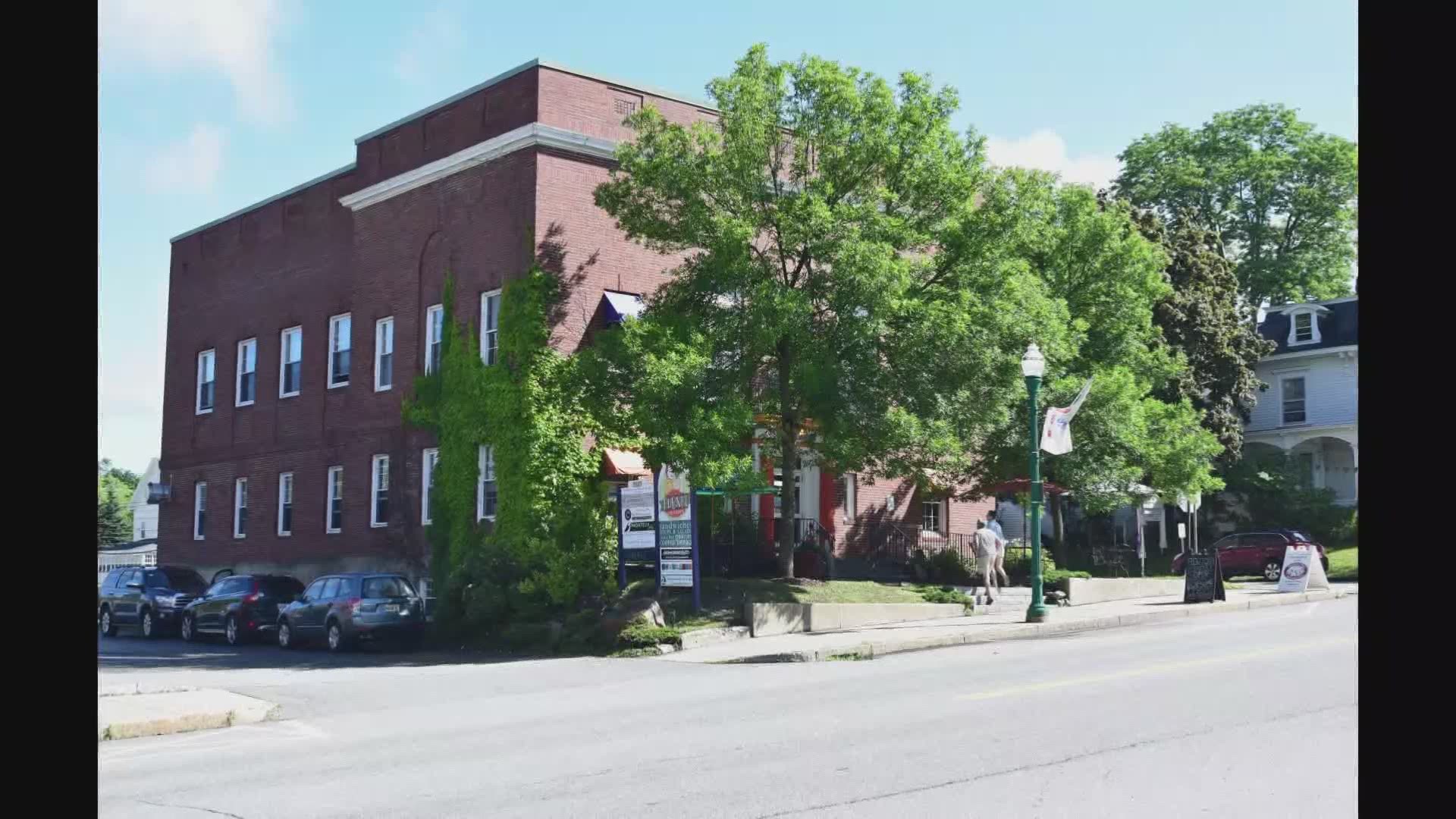 ELLSWORTH, Maine — We often hear about the state of Maine wanting to attract new businesses to move here – it’s good for the economy and can mean new jobs for our workforce. But how does that happen? In the case of a company called Desert Harvest – it happened because of a show of hands. Heather Florio is the CEO of Desert Harvest – which used to be based in North Carolina. When she decided her company needed to move - they had plenty of places to choose from – but all the pieces fell in to place to bring them to Downeast Maine.

In recent years, Heather Florio’s husband has had some health challenges, and his doctors felt he would do better in a less humid climate. The couple decided to move their company north. Desert Harvest manufactures a line of nutritional supplements and skin care products using aloe vera. Heather’s husband is from Vermont, so when they started to think about moving, they quickly zero-ed in on relocating to New England.

"We had originally gotten offers from the economic development office in the state of Vermont, we were tracking towards Vermont, and then we started working with the economic development office here with the state of Maine. And Maine & Co, they have been wonderful. So I had these two options, and it was 'What are we gonna decide?' and that’s when we brought in staff to kind of help us decide," says Heather. That meant talking it over, and putting the move to a vote.

Bernadette Haubert is the Office Manager for Desert Harvest, one of the employees who chose to make the move with the company. "We all sat down, and it was like 'Well, we’re thinking about moving.'  And everybody was like 'Okay.' And then it was, 'We’ll go. But where?' The things that we love about North Carolina, Maine also had to offer. We love the mountains, we love the beach. We’re all more country people rather than city folk, we like that laid-back lifestyle, we like to be outdoors, and Maine had all of that to offer, and this state is just gorgeous. When we came to visit everybody was instantly in love." Heather adds, "It felt like home."

When they posed the question, they posed it to 15 employees, 9 of which made the decision to move -- along with their families -- to Maine.

"We supported each other. There was a caravan when we were driving up here, we made sure everybody went in groups together uh, it was very much – we couldn’t have done this if we didn’t do this as a team. We are very much a family. I couldn’t ask for anything better, " says Heather.

"Once we decided it was gonna be Maine, everybody on the staff kinda just started and they would all bring towns 'What do you think of this?'  And then we found Acadia. And that just kind said , 'Okay. We HAVE to go up and look at this area,'" says Heather.  They made the drive to Maine from North Carolina, stopped in Portland – but kept on going. "But then when got up and we saw Acadia  …it just…and you get that same feel all through out the Blue Hill Peninsula. That beauty. It’s just awe-inspiring. We couldn’t  imagine living anywhere else."

They found a building in downtown Ellsworth and felt as though they would be part of a community. Moving nine staff members and their families during a pandemic is no small task. Staff visited -  a few at a time, each time getting covid tested, staying distanced, and quarantining when they went back home. As Bernadette says, all the pieces fell in to place.

They are making the transition to cold winters. Some of the staff have never lived in the North - but according to Bernadette, they are learning to layer! The staff have been taking time on the weekends to travel around the state and scout locations to camp, fish, kayak and hike when the warmer weather arrives. They are hiring at Desert Harvest, eager to add a few Mainers to the newly relocated staff. You can learn more about Desert Harvest here.