Couple married 69 years celebrate the college where they met

Thomas College is celebrating it's 125th anniversary this year. Donna and Leland Bessey met at the college in 1947. 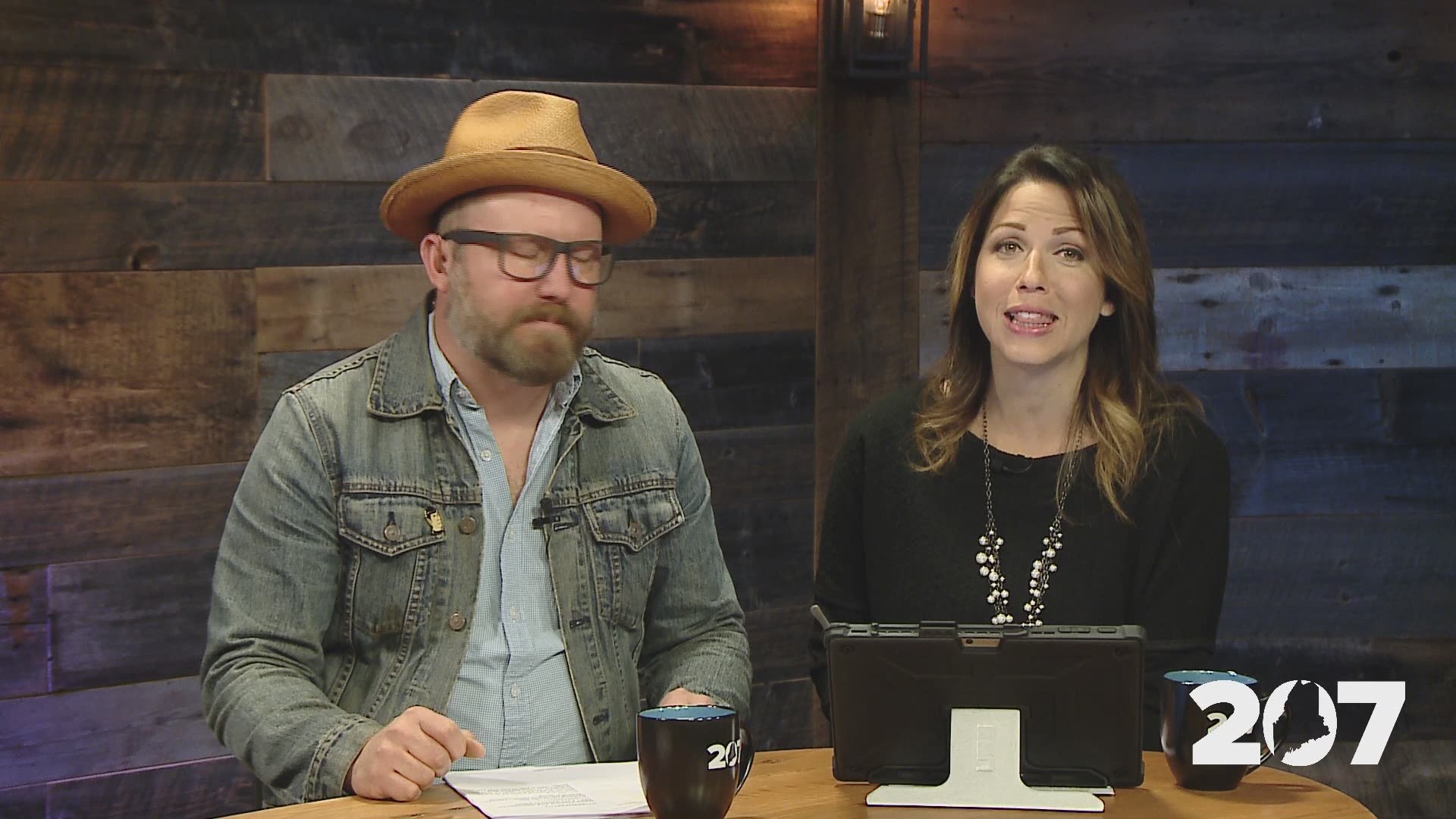 WATERVILLE, Maine (NEWS CENTER Maine) -- Thomas College is celebrating its 125th anniversary this year. Graduates Donna and Leland Bessey remember the college when it was on one floor of a downtown Waterville building.

The Bessey's met in 1947 when they were enrolled as students at the business college. Donna graduated in 1949 and married Leland who graduated the next year. They celebrated their 69th wedding anniversary this year, as well as milestone birthdays.

Donna and Leland Bessey were married in August of 1947.

The couple got to see just how different college life is for students since they were in school when Mackenzie Riley, Assistant Director of Media Relations, gave them a campus tour. They were impressed with even the smallest details.

"We didn't have any campus and we were on the third floor over the Woolworth Building and now to see this is just outstanding," said Leland.

In it's 125th year, Thomas is most proud its students. Thousands have gone on to put their degrees to good use, including two of its oldest alumni. A couple who deserve all the recognition they've received over the last seven decades, representing their alma mater with humor and class.

Donna and Leland Bessey go through their Thomas College yearbooks from 1949 and 1950.

"You know last week she was like, nice speaking with you as always," said Riley. "They are definitely Thomas grads because they just connect with you right away and it's just great to see that our students haven't changed that much."

Thomas College will be kicking off their year-long celebration of their 125th anniversary on October 13th during their homecoming night.