Pandemic-born restaurant in Yarmouth was opened to save another eatery

In an attempt to save his fine-dining restaurant, The Garrison, Christian Hayes opened Thoroughfare, which serves burgers, fries, and shakes with a twist. 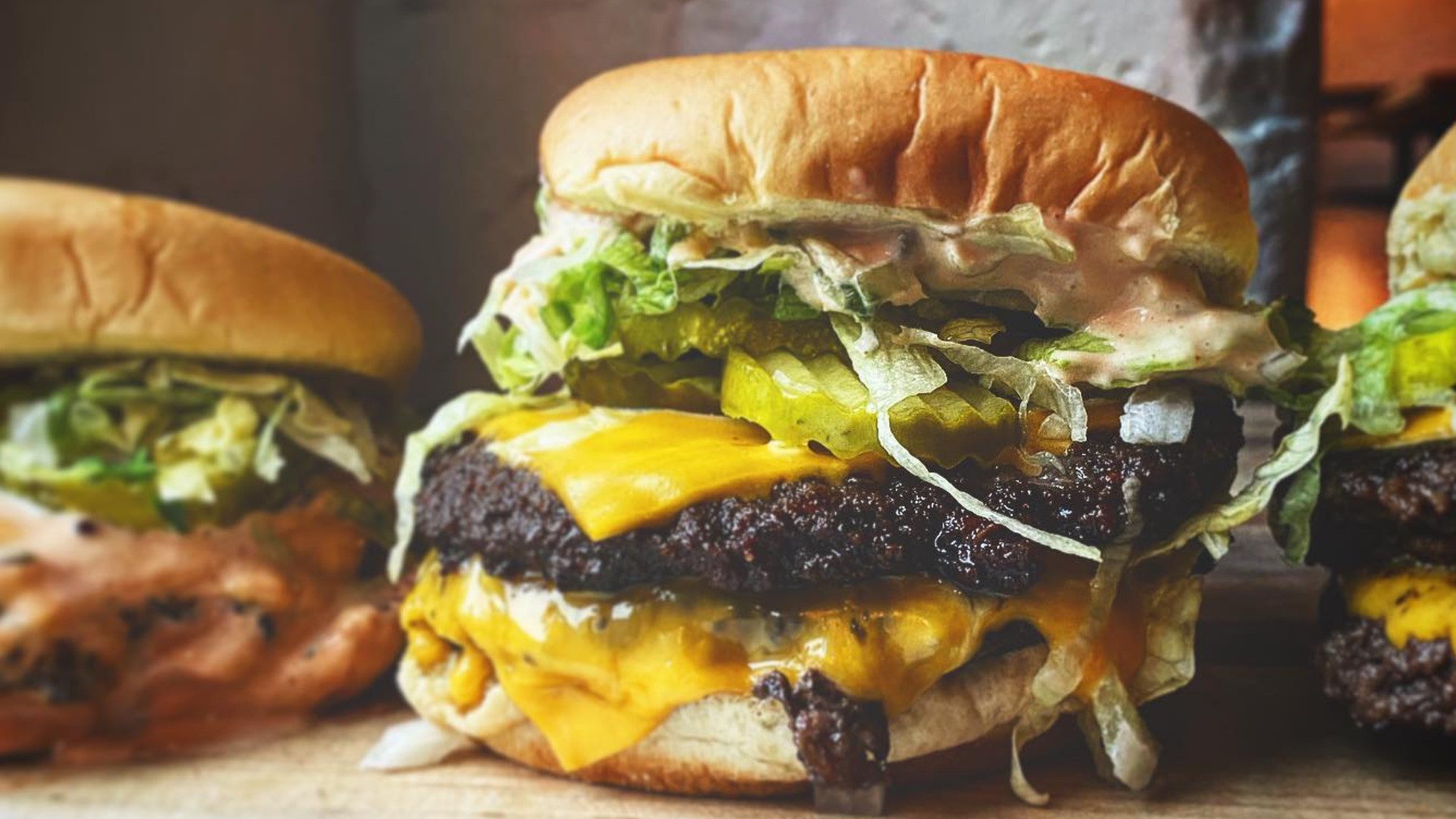 YARMOUTH, Maine — According to the National Restaurant Association, more than 110,000 restaurants and bars closed in 2020 in the U.S. and with them, nearly 2.5 million people lost their jobs.

Maine was not immune and neither was Christian Hayes. But when one door closes another one opens.

Hayes, like so many other small business owners, hustled and a year later—he’s cooking up something new.

Thoroughfare in Yarmouth serves up smash burgers, fries, and malted shakes along with breakfast sandwiches in the morning from their take-out window. They opened in February but the menu was born almost a year earlier when Hayes decided to close the dining room at The Garrison, his fine-dining restaurant that he had worked for a decade to open.

Hayes, along with a shoe-string staff, started doing takeout but the space at The Garrison wasn't conducive to takeout, walking 2,000 feet from the door to the kitchen. He shut down for a time and revamped, opening at his new location at 376 Main Street in Yarmouth.

"Opening a restaurant is really, really hard, and now to think that I have two just to save one ... if you told me that a year ago, I think I would have jumped in the river," Hayes said, looking tired.

The food on the Thoroughfare menu is a far cry from the scallops, lobster, and wagyu beef he was preparing at The Garrison, but Hayes doesn't snub his nose at good food.

"A burger and fries and milkshake is just as amazing as anything else in the world food-wise," he said.

And they aren't just any burgers or sandwiches. We're talking about a breaded and fried haddock filet with sweet soy glaze, stacked with kimchi, pickled onions, kewpie mayo on a potato bun. Yum!

The shakes are inventive, too—like the malted vanilla topped with toasted house marshmallows, crushed Golden Grahams, and chocolate soil. (Warning: this food will not help you lose the COVID 15.)

Hayes is happy that his staff is working and that the community is supporting his latest venture. He is also really looking forward to reopening The Garrison, which he hopes to do this summer.

Hayes has seen a lot of restaurants have to shutter in the last year and he's feeling grateful. He hopes Mainers are hungry to support the restaurants they've missed as they begin to reopen.