Concerts you can watch at home or in-person 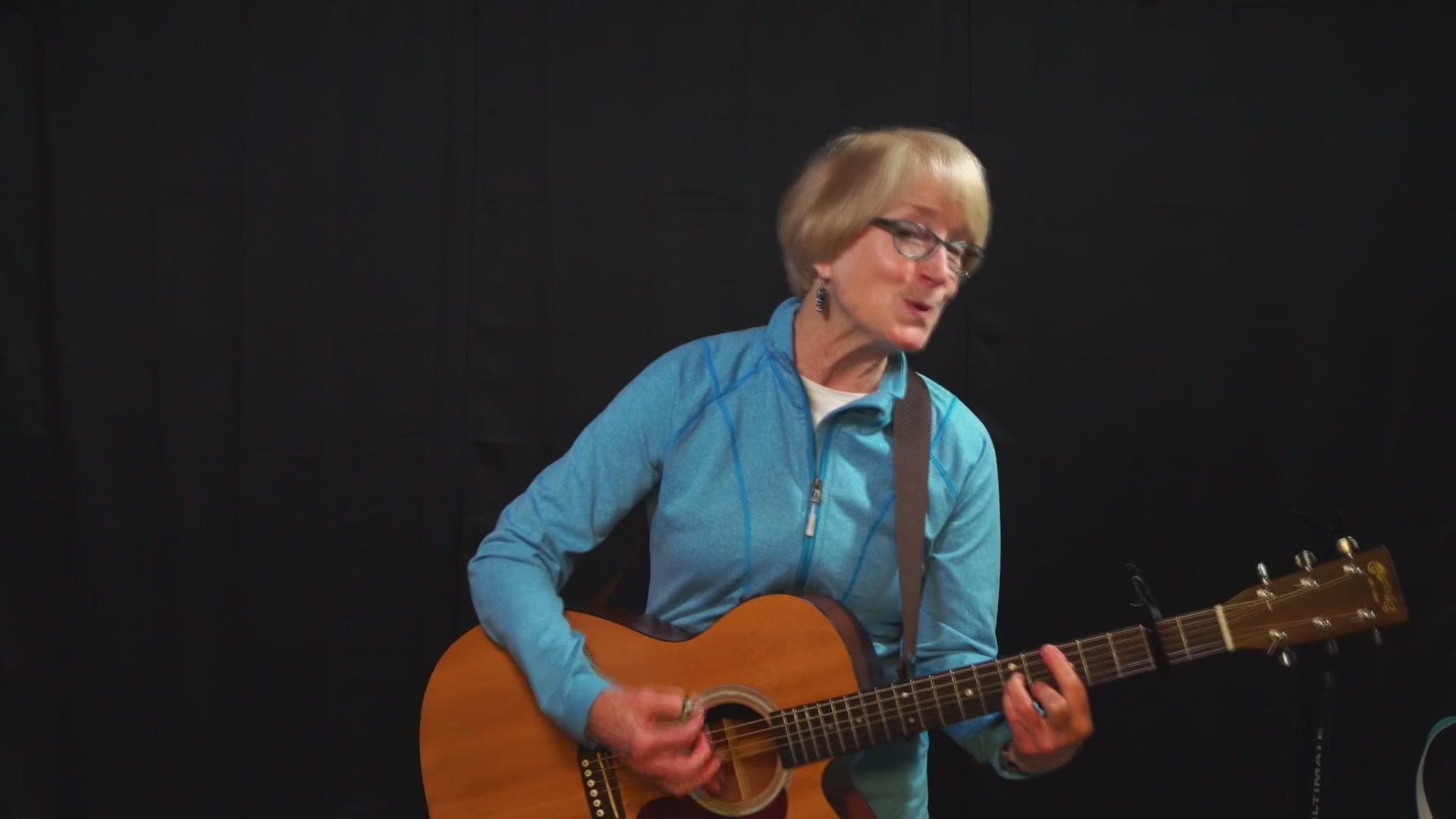 WHO: The Pretty Reckless

ALBUM: “Death by Rock and Roll”

MAINE CONNECTION: The album was produced by Portland’s Jonathan Wyman who helms This Sounds Good. It was recorded at The Halo studio in Windham. What’s more, the latest single, “And So It Went” features nearly 30 students from the Maine Academy of Modern Music singing towards the end of the song. The Pretty Reckless is a rock HUGE band based technically out of New York City but in fact singer Taylor Momsen has been living in Maine for about seven years.

ALBUM: “Surrounded by the Northern Lights”

NOTES: I owe a debt to Portland-based musician Andrew LaVogue for reminding me how instrumental music speaks its own language and can be just as captivating as music with words. LaVogue gets his message across using two types of guitars brilliantly layered with reverb and delay on his EP "Surrounded by the Northern Lights," released on Jan. 15.

Listening to "Northern Lights," mixed and mastered by Penumbra Recordings in South Portland, feels like being levitated into outer space in a starship that's not in a hurry but rather stops along the way to visit Orion and Ursa Major while you slow down, even more, to gaze back at the Earth. In fact, my favorite track is called "Constellations." Mellifluous and with an almost supernatural sound to it, the song is a five-minute mediation you'll find yourself clinging to.

"Sun at Sand Beach" has an openness to it, like the first light of day. It's hypnotizing and luminous, and while listening to it, you can latch onto several emotions, from loss to joy and back again.

The EP is bookended with "Surrounded by the Northern Lights," Parts 1 and 2. The first vibrates with gentle reverb then follows an enthralling path of sound. The latter has a mystical quality to it, like walking through ancient ruins.

Samuel James
7 p.m. Friday. Virtual performance on the Blue Facebook page, donations appreciated.
Blues and roots musician Samuel James is a phenomenal guitarist and enthralling storyteller. Don't miss your chance to catch a Friday night streaming performance as James takes to the stage at Blue in downtown Portland. What's more, James and fellow musician VIVA have been named the artists-in-residence for the month of February at Indigo Arts Alliance in Portland.

Anni Clark
7 p.m. Saturday. Cadenza, 5 Depot St., Freeport, $18 in advance, $20 at the door, limited seating, face coverings required.
Singer-songwriter Anni Clark is a Maine treasure, and her latest album, "Will It Ever Be the Same," is the latest example of this. With a warm voice and stage presence, along with poignant lyric-smithing, Clark will win you over with one listen. Grab a ticket to see her in person or stream the show from the Cadenza Facebook page. The latter option will allow you to make artist donations during the performance.

RELATED: Pizza in the Sky Guy: Mainer feeds community pie from his window to raise money for charity