Korik Vargas spent the summer selling popsicles from his bike, calling himself the Paleta Guy. 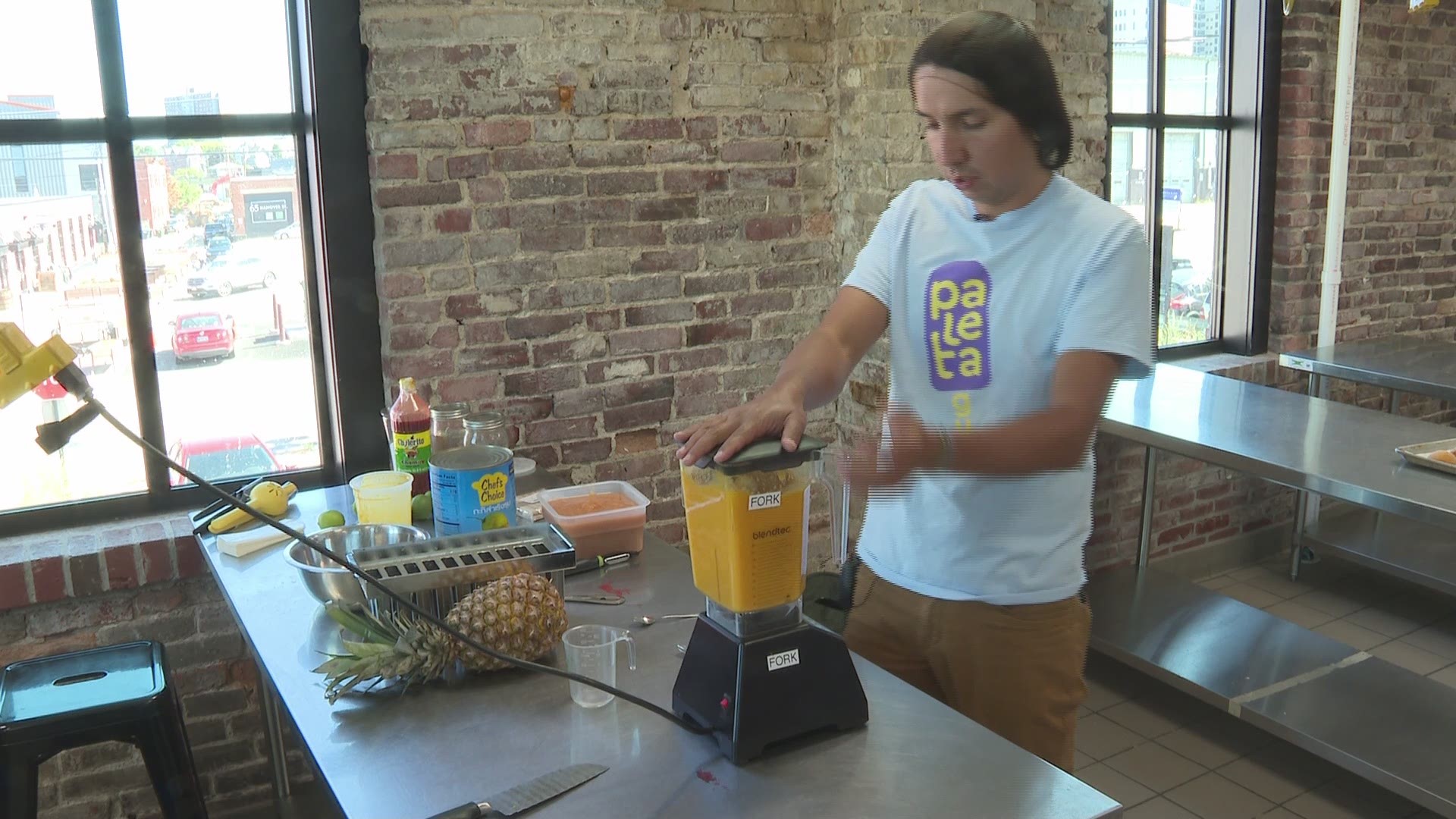 PORTLAND, Maine — A bicycle with popsicles in tow took Portland by storm this summer.

Korik Vargas started Paleta Guy in May, selling his homemade popsicles that he makes at Fork Food Lab. He has 15 flavors to choose from with the business he started with his wife Rose after moving to the United States from Columbia.

"So far at the beginning we think about the popsicles like a seasonal business starting in June, maybe May and through September," said Vargas.

He wasn't sure if his frozen idea would melt, but the first year has been a solid one. Popsicles with as much natural flavor as possible and very little additives. A product he sells from the back of his bicycle. He most recently sold Paleta Guy popsicles at the Portland YMCA Welcoming Week event.

"Getting to have the Paleta Guy here and learning about his culture and bringing the popsicles, which are delicious, to our event is just amazing," said YMCA of Southern Maine chief development officer Sarah Leighton.

In two months, Vargas has accomplished his dream of starting his own business with ingredients from scratch and a mobile sales strategy that has introduced him to several satisfied customers.

"I think it's a great way to share a little bit of my culture so I really like that part," said Vargas.

Vargas will continue to sell popsicles through the end of September before he puts his Paleta Guy bike away for the winter.