Changing the way we use soap, 'One Gallon' at a time 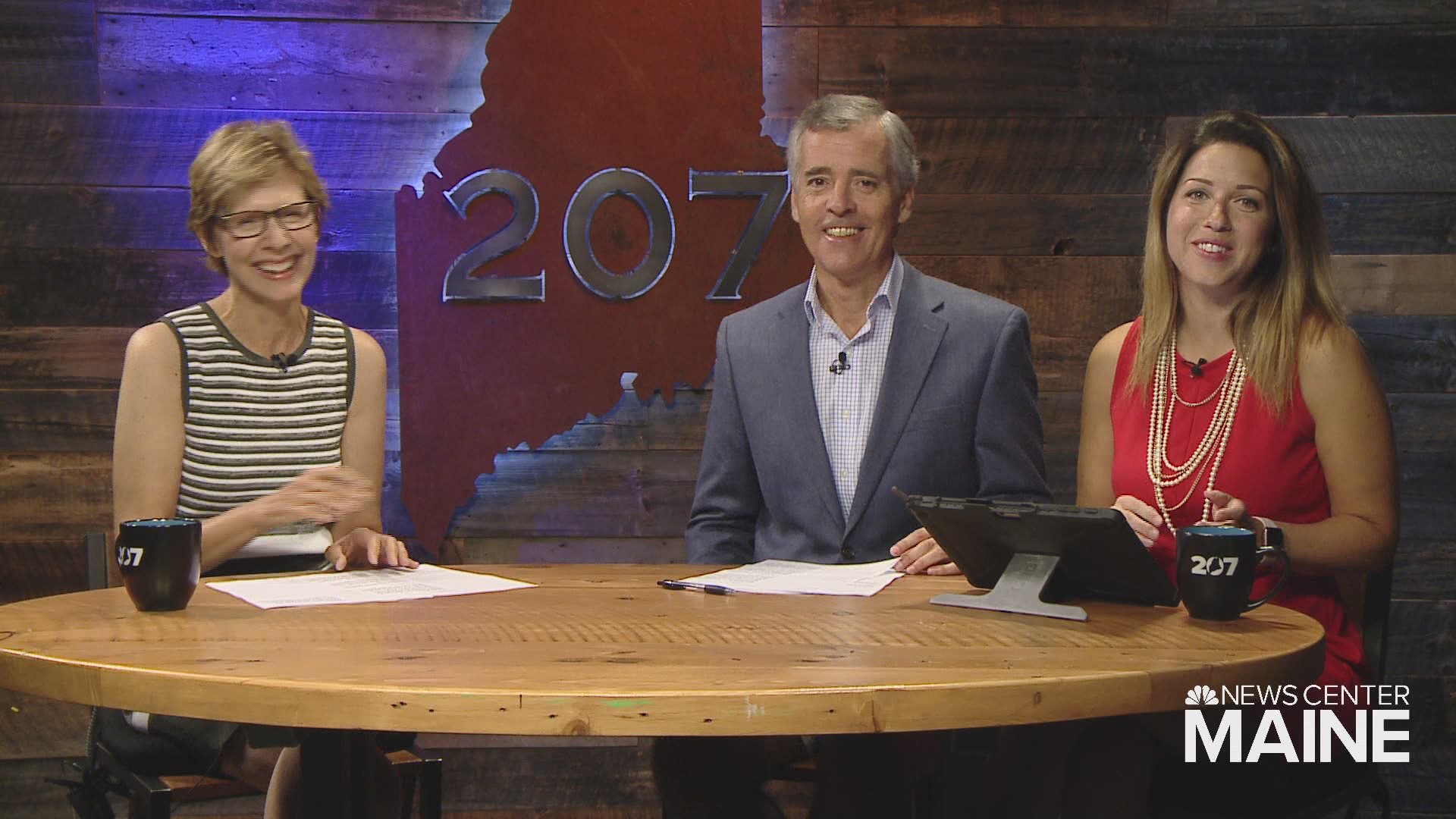 (NEWS CENTER Maine) -- When Tristan Corriveau spent an overnight at a hotel in Boston, all those little bars of used soap caught his attention. They wind up in the trash at many hotels, and that led him to consider the idea of recycling them.

On a bit of a whim, Tristan approached The Press Hotel in Portland, to see if they would consider collecting their used soap for him, and their answer was a resounding YES! The following week he went by and picked up 70 pounds of soap, and in that moment, The One Gallop Soap Company was born.

Tristan had tapped in to the nearly two million bars of soap that get thrown away every day in the US. He started researching, watching YouTube videos about recycling soap – and he tried some recipes in his kitchen. His goal was to figure out a process where he could end up with sterile, liquid hand soap as the end product. Generating less plastic and being environmentally aware was also a big part of his plan.

At The Press Hotel or the Hyatt in Portland, Tristan gathers the soap that the housekeeping staff has collected. He brings it all back to his workshop – where each bar gets brushed off, and is sterilized. The soap gets ground up to a powder in the food processor so it will melt more quickly in the boiling water. He then mixes one pound of soap to one gallon of boiling water. The final product gets delivered back to Portland businesses like Oxbow Brewing, Bard Coffee, and – of course – The Press Hotel, where they use it in their public restrooms.

He calls his business model a ‘closed loop soap recycling eco-system’, the concept being that soap can be picked up and recycled and re-sold in any city across the country. Or really across the world. Last year, Tristan and the One Gallon Soap Company was named the SCORE Outstanding Young Entrepreneur of the Year – and he cites SCORE (the Service Corp of Retired Executives) – as an invaluable resource for his business as this idea has bubbled up and taken shape. He sees something as ordinary as a bar of soap – as a way to connect with his community and do something really good for the planet. If you would like to learn more about The One Gallon Soap Company, you can visit his website.