Hurry Down Sunshine brings a mix of blues & rock to 207 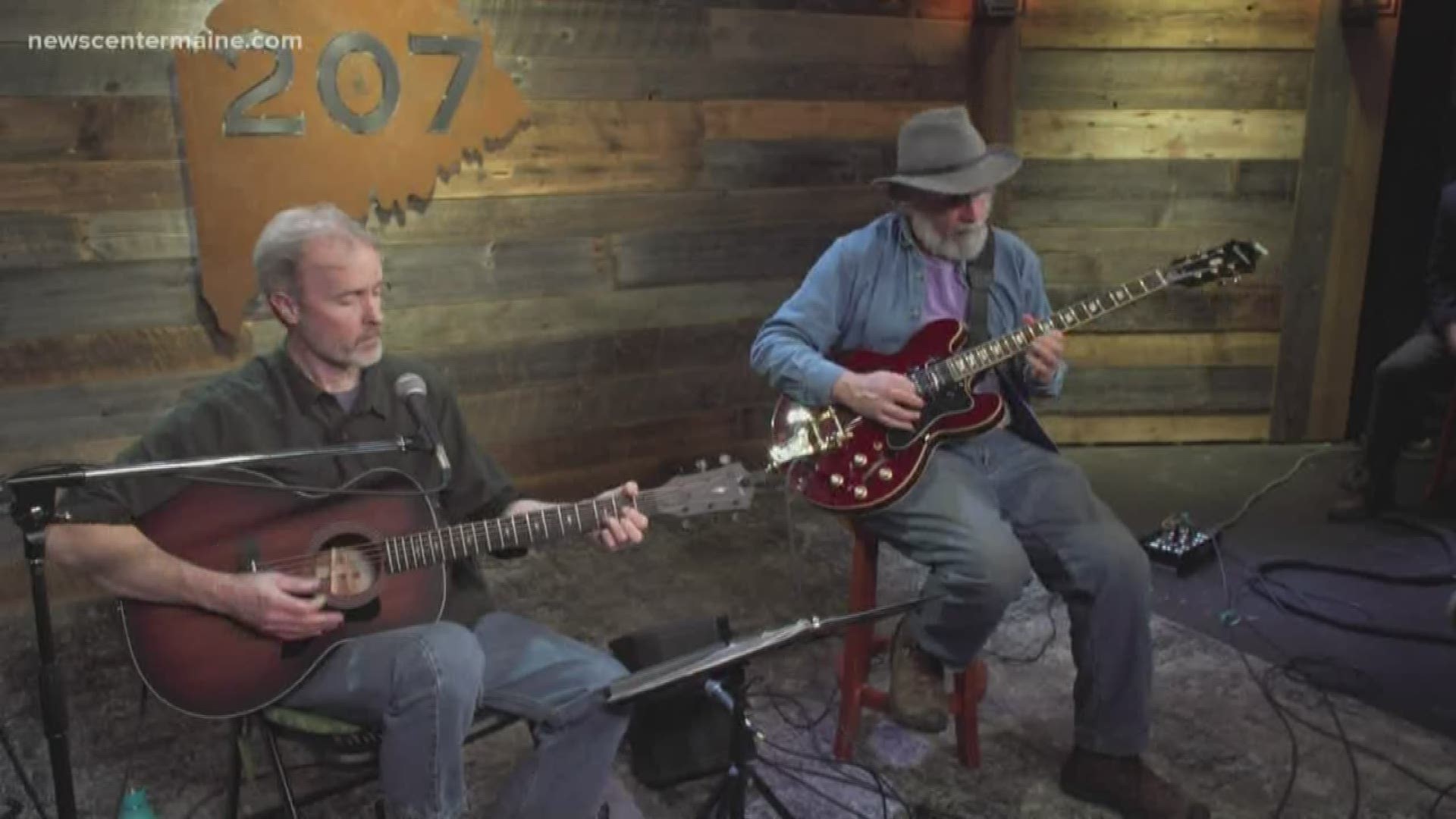 PORTLAND, Maine — Bands are formed in a variety ways.  Some start at childhood, some through jam sessions and some through chance encounters. Stan Davis and Brian Kavanah met at a house party a few years ago, and started making music together.   They developed a friendship, began performing and became Hurry Down Sunshine.  The band has many influences, resulting in a sound that's a mix of rock and blues.

They'll be performing live at Cadenza in Freeport on Saturday, February 22nd.