'Cascade of grief' caused by shutting down theaters across Maine

The Public Theatre in Lewiston is releasing its production of 'I and You' online after a hard year of no live performances. 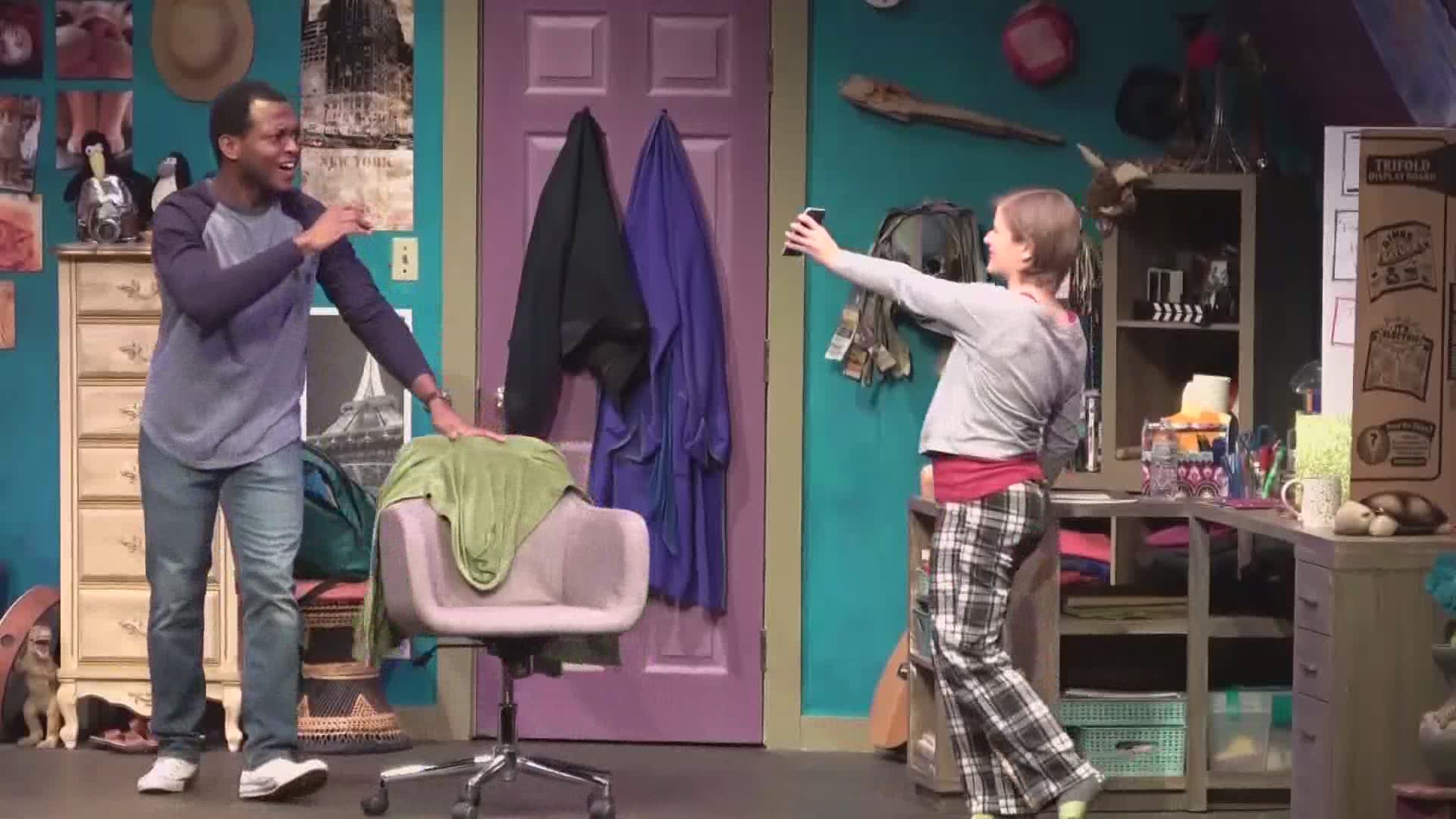 LEWISTON, Maine — Like so many theaters in Maine, The Public Theatre in Lewiston is limping along, unable to give live performances. But they aren’t letting that stop them from sharing shows with their audience, an audience they know is hungry for the stage.

"There is a cascade of grief caused by this pandemic and the actors are in the thick of that," says Christopher Schario who has been the director at the Public Theatre for the last 28 years, almost as long as the theatre had existed.

Over a year ago, when Schario read Lauren Gunderson's play 'I and You' he knew the theater had to perform it. On opening night March 2020, it had to be canceled due to covid-19. The play was ready for audiences and did have a preview screening but would never be enjoyed by the public, until now.

The play was recorded and after a year, and after getting appropriate permission, The Public Theatre is offering it to audiences to watch. The play can be streamed from March 8 - 21.

"Although watching theatre on tv isn’t the same experience as seeing it live, rest assured our artistic standards remain high and we are proud to share this recorded live performance with you, knowing it to be an accurate representation of the show."

The play is about two unlikely students, forced to complete a book report on Walt Whitman. The teenagers discover a shocking secret that will connect them forever. The play runs 90 minutes and is recommended for ages 13 and up.

RELATED: Maine artist devotes decades to his project 'Americans Who Tell The Truth'

RELATED: A magazine for seniors helps young Maine man pop the question to his girlfriend