Capturing the sound of 200 years of Maine

How a composer was inspired by a hand-cranked wind machine 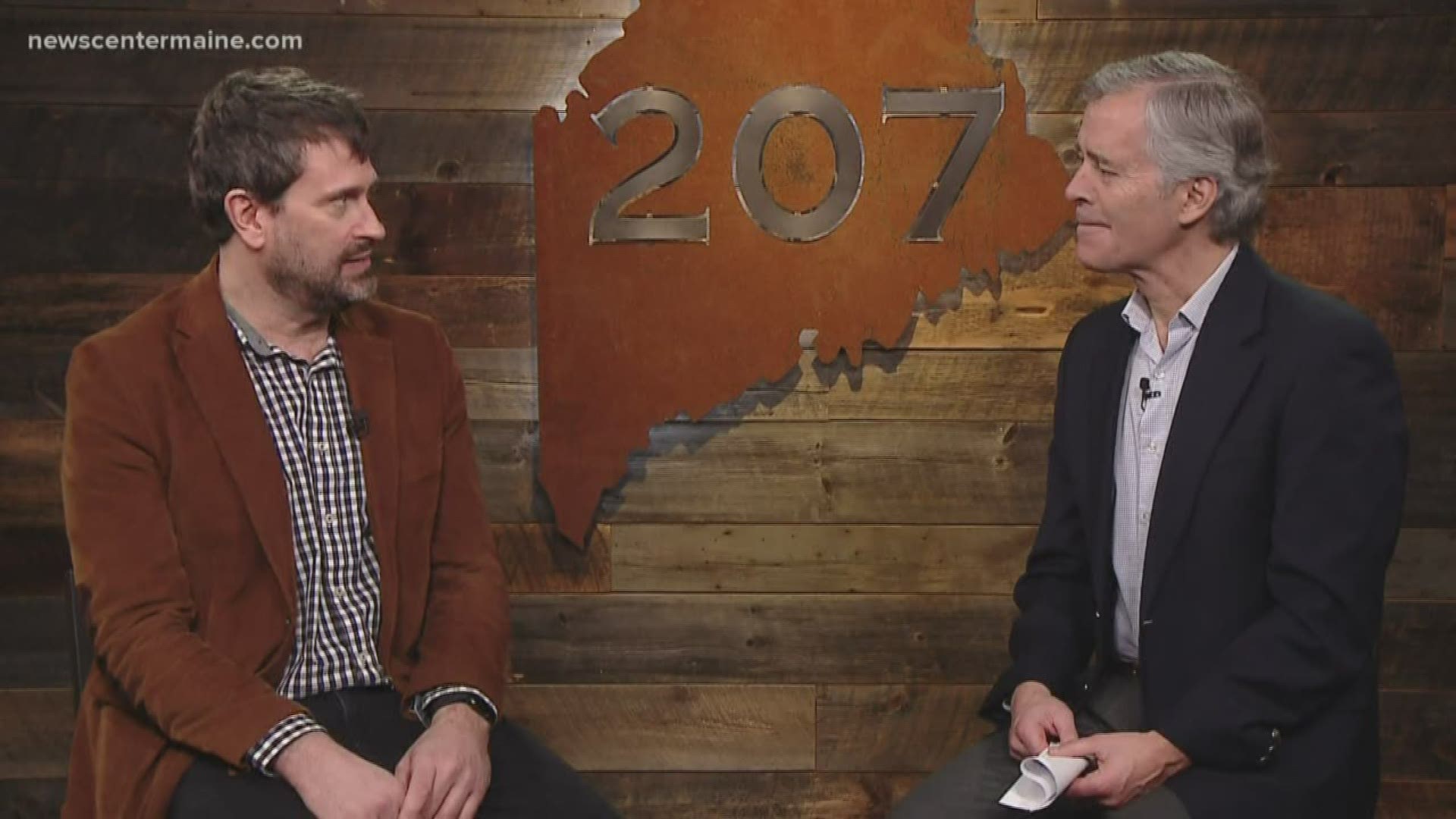 PORTLAND, Maine — If you were trying to capture the spirit of 200 years of Maine in a piece of music, where would you begin? It was not an idle question for Daniel Sonenberg, a composer who was asked to create a work that the Portland Symphony Orchestra could perform as part of the state’s bicentennial celebration. “To get a call out of the blue like this for a big orchestra is not that common,” Sonenberg told 207. No one had to twist his arm to get him to accept. He was all in.

When it came time to get to work, Sonenberg was intrigued by one of the percussion instruments the PSO told him it would have available for this concert—an old-fashioned, hand-cranked wind machine, which, as the name suggests, creates the sound of wind. “It made me think of Maine and Maine’s natural beauty,” Sonenberg says. “So that was sort of the point of entry for me.”

His composition, a roughly three-minute work called First Light: A Fanfare for Maine, will make its world premiere at the PSO’s bicentennial concert at Merrill Auditorium on March 15, two hundred years to the day after Maine became a state. Sonenberg will of course be in the audience, eager to have the PSO send his work out to every corner of Maine and beyond. “They sound terrific,” he says. “When your music is in the hands of an ensemble like that that’s really good and going to do it justice, it’s just pure excitement.”

RELATED: This Week in Maine's History: Disgust with Missouri compromise

RELATED: Moments in history at Falmouth market preserved in book