Bull Moose has the details of what's new in music, movies, & Jeff Tweedy wrote a book.

From Kate Bush to Jeff Tweedy to Tom Cruise, here's the news on what's new. 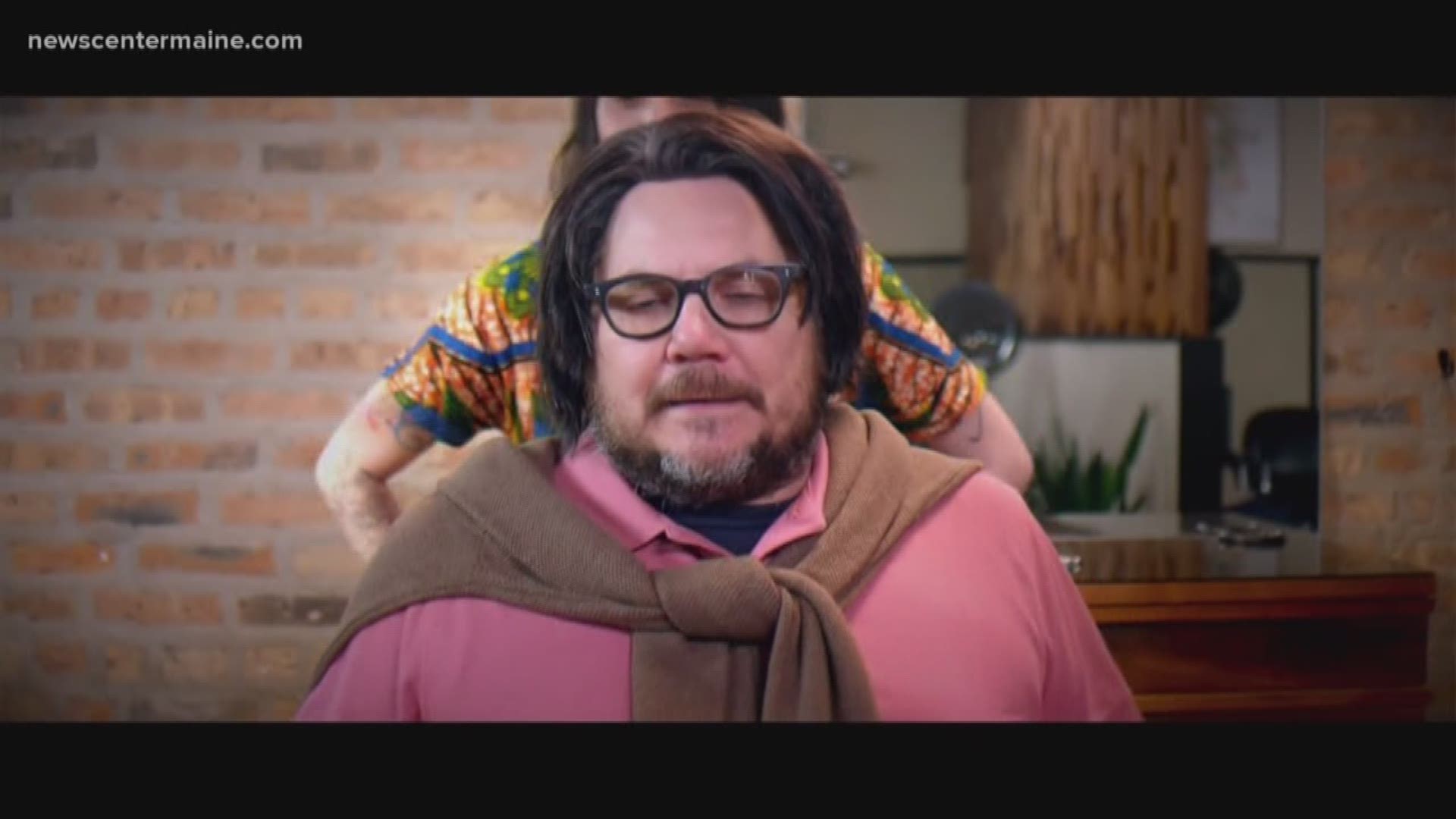 Here's the list of lists for the next two weeks from Bull Moose.

Jeff Tweedy has a book. He even talks Uncle Tupelo.

This is her 12th Shadowhunters book. It’s a young adult urban fantasy/romance series that spawned a film and a TV series. The first edition has alternate art, so if you are thinking of making it a gift, I would buy it soon.

It’s about half the size of the original PlayStation and it comes with 20 games people will remember, such as Metal Gear Solid, Resident Evil Director’s Cut, Twisted Metal, and Final Fantasy VII.

Jeff Tweedy – Let’s Go (So We Can Get Back) hardcover

Jeff Tweedy (Wilco, Uncle Tupelo) published his memoir last month and last week his first solo album arrived. The book is much funnier than you might think. The songs on the album sound like they could be Wilco songs, but the arrangements are much less elaborate.

All ten of Kate Bush’s albums have been remastered and released in CD and LP boxsets. The boxes that contain her last albums include an extra disc of rarities. Kate did the remastering with James Guthrie and they did a fantastic job. Most of these albums have been unavailable in any format for years.

The Blu-ray looks and sounds great, but it won’t be the one you put on to show off your fancy system. The film itself is a fantastic action movie. There are a lot of extras. Nothing surprising, but they were quite generous.