Zion Aube is more than halfway towards his goal of $10,000 — money that will be used to buy a BrainPort Vision Pro to help him gain independence. 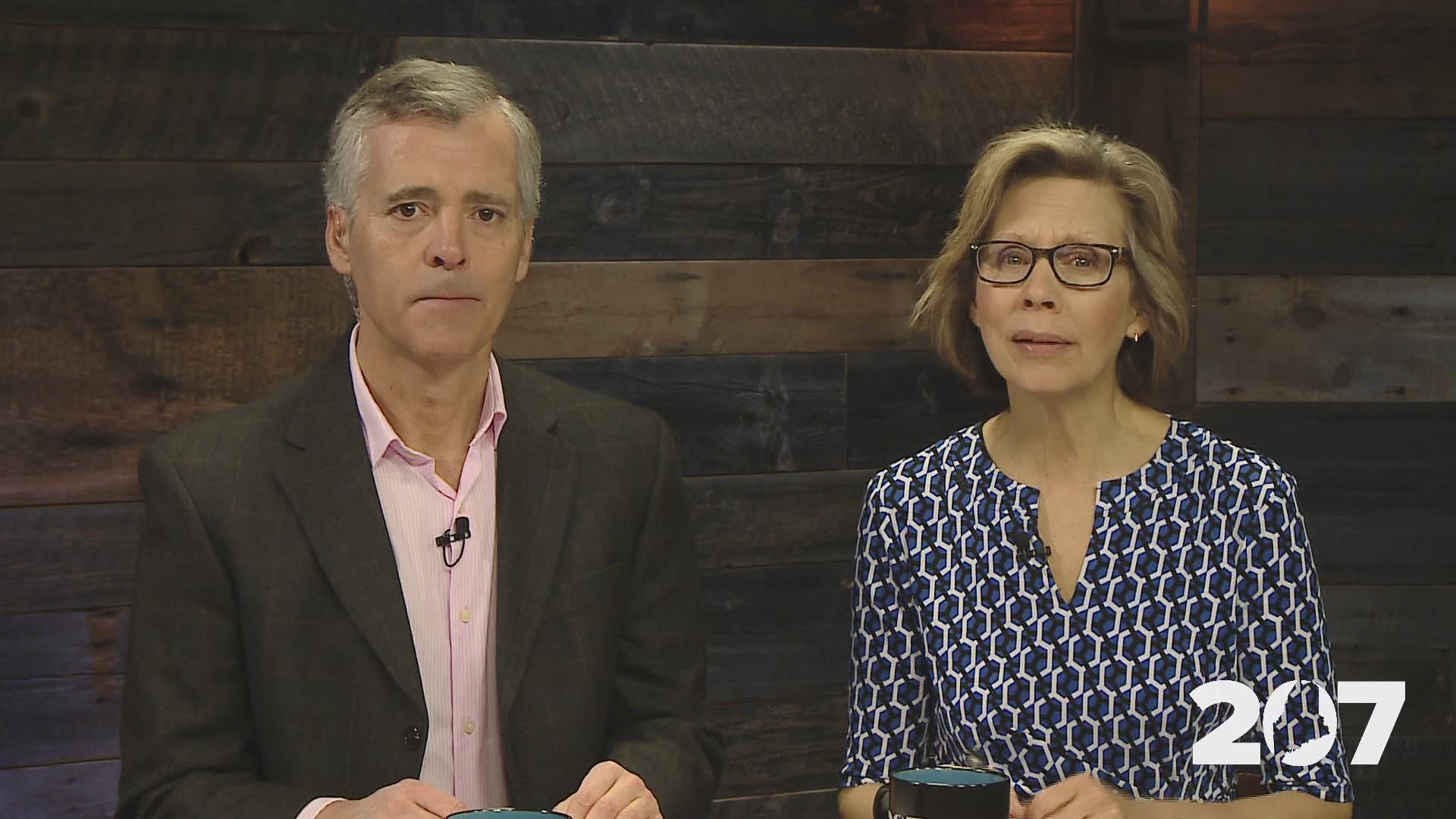 LEWISTON, Maine — A teen in Lewiston is hoping an online fundraiser will raise enough money to show him more of the world around him.

Zion Aube was born blind due to his optic nerves never completely forming. Aube often feels confined to his home because that's where he's most comfortable but technology called a BrainPort Vision Pro could change that.

"A pair of camera glasses over your eyes and then puts this electrode on your tongue," said Aube. "Sends a message about what the glasses are seeing through a tactile visual map through the tongue because the tongue is one of the most sensitive areas."

Complicated and expensive, around $10,000 to purchase, the family has started a GoFundMe page that's just over half-way towards its goal. His mom, Sarah Stone, hopes the BrainPort will help her son gain more independence.

"I hope that he learns to love it and utilizes it because it's important for him to have his freedom and independence and feel like he's capable of doing all the things that everybody else does that we take for granted," said Stone.

Ask the 14-year-old what most excites him about the possibility of seeing objects and shapes around him and the answer is simple — faces. Aube has never seen what his baby brother looks like, or his mom, dad and grandmother.

Technology is often the subject of complaint but for Aube, it could provide him with a new view of the world that he's never seen.