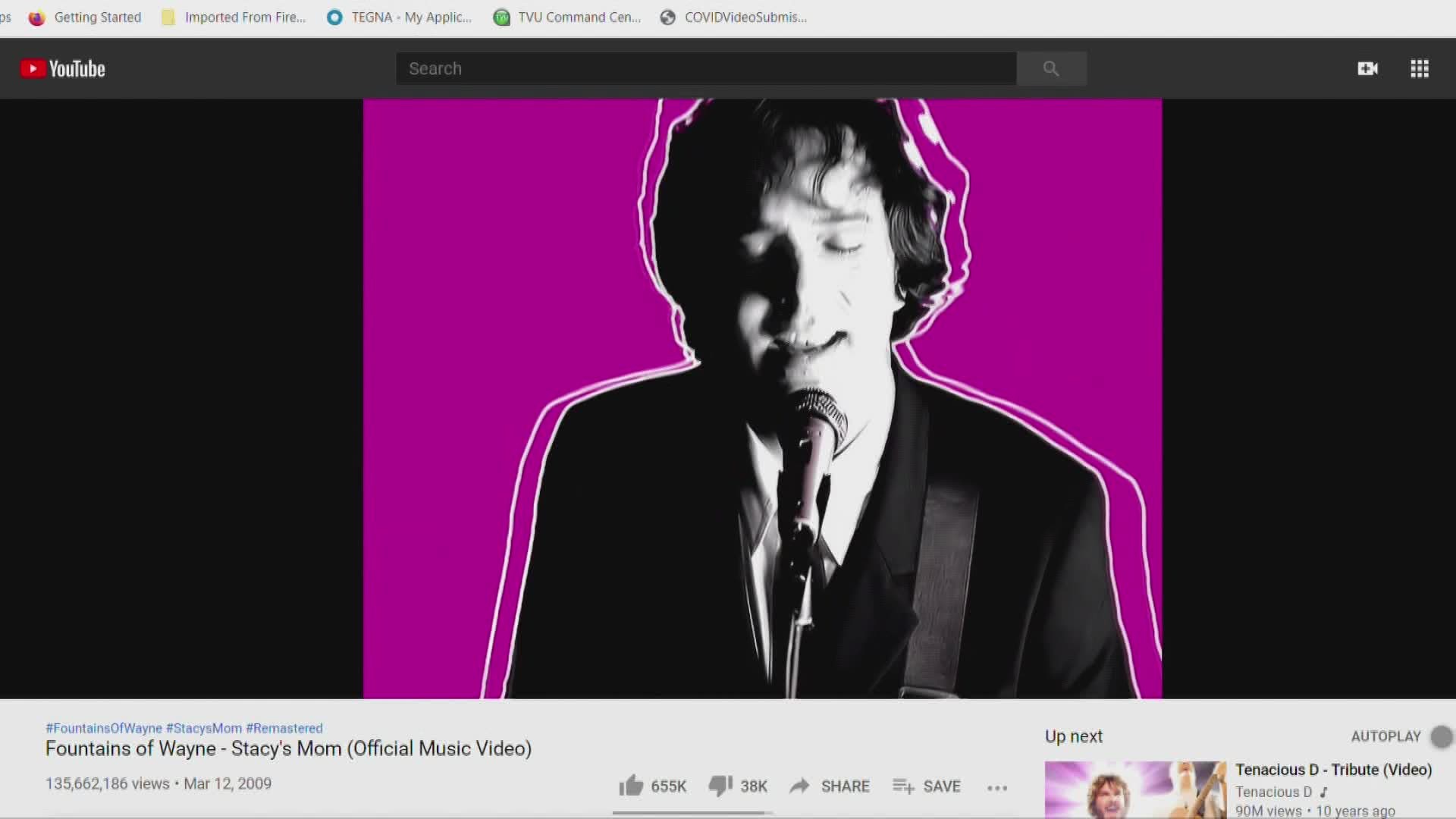 As part of Mockumentary released on Youtube in February of this year llong time Black Sabbath member Adam Wakeman created the persona of ‘Milton Keanes’ who claimed to be part of a Jazz Trio from the late 60s who secretly wrote Black Sabbath’s songs which were stolen by Ozzy when Milton was hospitalized after a car accident. It’s a silly story, but the songs themselves are pretty good. It’s fun to year Iron Man as a Jazz arrangement. The special edition for Black Friday is the first release of these recordings in Mono.

One of the most popular and ubiquitous “power pop” or “Midwest Rock” albums of all and it’s never been on vinyl before. Crazy right? Many may only know the single “Stacy’s Mom” but Fountains of Wayne is far from a one-hit wonder and all of these songs are great. The release of this album on vinyl for the first time is made all the more poignant by the passing of Adam Schlesinger back in April due to complications from Covid-19.

When scanning the listings for Black Friday releases I was sure I had this name wrong the first time. Milla Jovovich (Resident Evil, The Fifth Element, and Zoolander) was hanging up her acting shoes to become a singer/songwriter? Actually come to find out this album based on Dante’s travels through the 9 layers of Hell actually pre-dates Jovovich’s breakout 1997 role in The Fifth Element. Released in 1994 when she was just 19 this album has elements of Kate Bush & Tori Amos with a slice of Ukrainian Folk. It’s never had a wide release on vinyl before so it’s well worth checking out.

Did I pick this one to highlight because the album cover features a cute-looking Coyote and based on the name I thought there was a non-zero chance it was a parody of Lou Bega’s ‘Mambo Number Five’? Yes. And this song is not that; it’s a rather somber song about a group of people that see a Coyote at a gas station and he’s sad and lonely and they kill him for no reason and spend the rest of their night feeling bad about it. And they should feel bad about it. What did that Coyote ever do to them? This is the first time the song has been released on vinyl and comes with a B-side which includes Grandaddy’s cover of ‘Here in my Room’ by the Beach Boys.

RELATED: Learning from 'The Gentleman Farmer in Maine'