Bissell Brothers is ready for another round 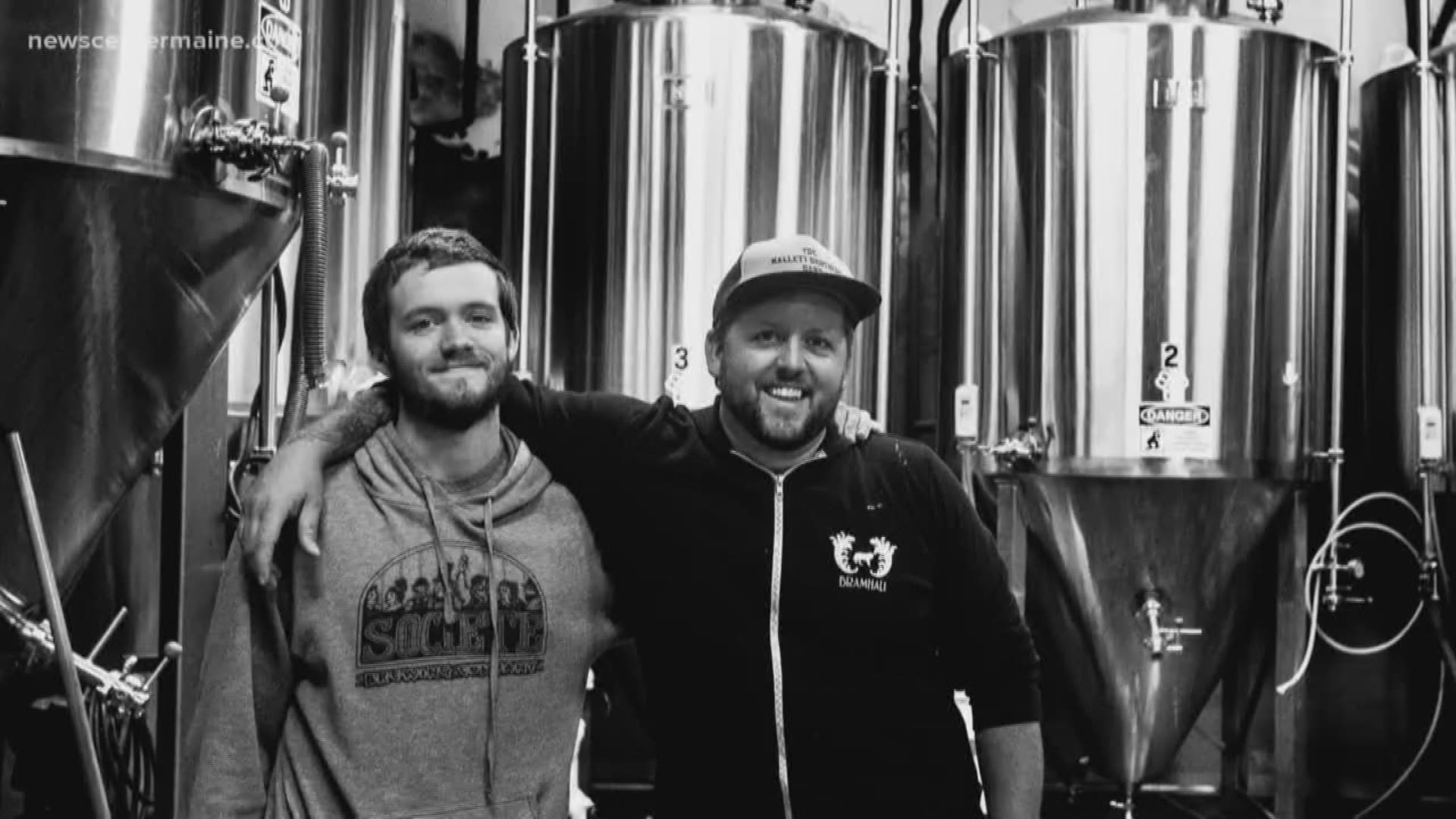 Running a business with your relatives can be tricky. How do you criticize a sibling whose work isn’t good enough? How do you fire a parent when costs need to be cut?

At Bissell Brothers, one of Maine’s most successful breweries, these problems could exist—but, happily, they don’t. Brothers Peter and Noah Bissell started the business in Portland five years ago, have been working together closely, and still get along fine. Each knows his role: Noah makes the beer and Peter markets it. “Without Peter nobody would ever care to buy what I wanted to make or be interested in it,” Noah says with a laugh, “because I wouldn’t even think to tell anyone that it was available.”

Bissell Brothers beer has been embraced with an almost cultish enthusiasm, which led to a problem most businesses would envy—not being able to produce enough to meet customer demand. The company took a step toward addressing the shortfall this past summer when it opened a second brewery and taproom in Milo, a small town about a 45-minute drive north of Bangor. Peter and Noah grew up in Milo, and one of the benefits of the location is that their father has pitched in whenever he can, whether mowing the lawn, cleaning the building, or hauling stuff away. “I build things and I take things apart,” Jensen Bissell told me. “I do a variety of things. I figure that my job is to make whatever is happening here happen a little better.”

The Bissells expanded in Milo in part because they want to help out their hometown, to give it a shot of adrenaline they hope will inspire other entrepreneurs to invest here. “I firmly believe that in the future we’re going to see a more entrepreneurial mindset take root in towns like Milo,” Peter Bissell says. “We can’t save the town—not that the town needs saving—but we’re doing what we can.” 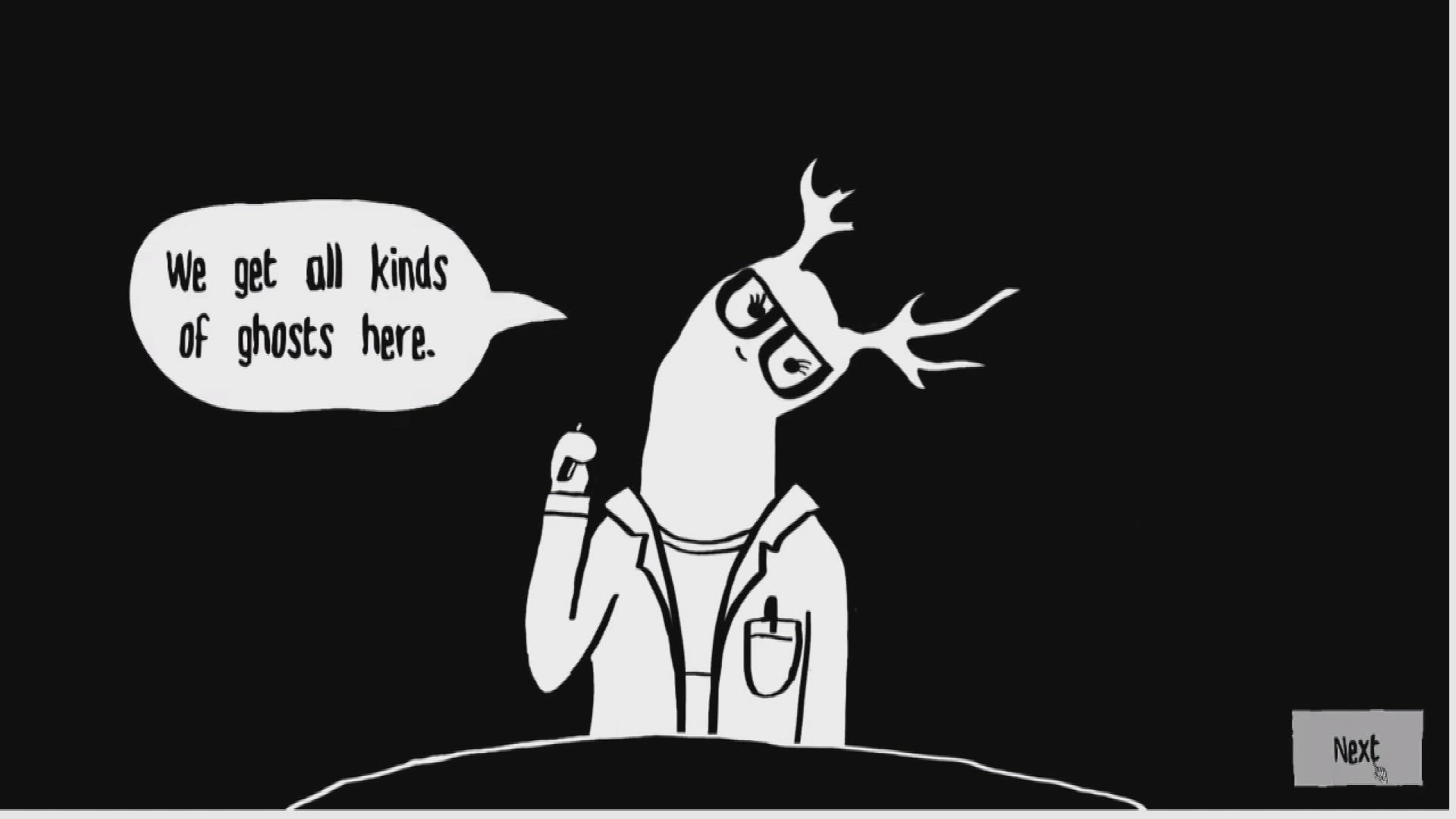