Behind the music: How a Bridgton sign maker wrote “Maine’s Song of the 21st Century”

“This was a gift to the state of Maine” 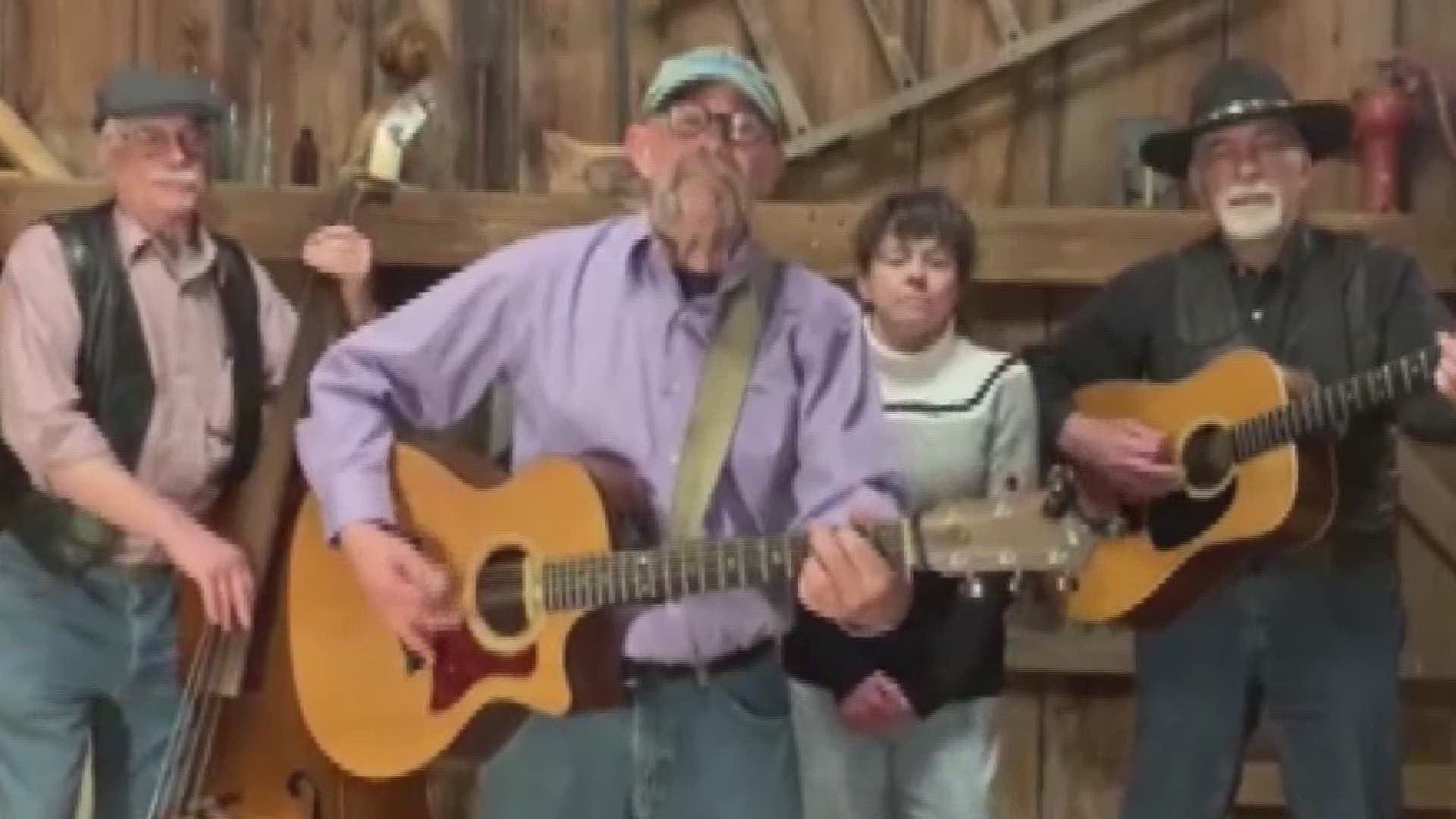 PORTLAND, Maine — When the hosts of trivia night at bars in Maine want to grill patrons on their knowledge of their own state, they might throw out these questions. What is Maine’s state insect? State herb? State fossil?

The answers, respectively, are honeybee, wintergreen, and pertica quadrifaria. Bonus points if you nailed that last one.

What brought the subject to mind was the recent news that the legislature had passed and the governor signed “An Act to Recognize ‘My Sweet Maine’ as Maine’s Song of the 21st Century.” Why “of the 21st century?” Because Maine already has a state song, not to mention a state march and state ballad.

Terry Swett--the writer of “My Sweet Maine” and a part-time musician, full-time sign maker from Bridgton--sat down a year ago with the idea of trying to craft something that, with the pandemic worsening, would give people a bit of hope. “With some divine intervention we got a song written,” he says. “I’ve got some songs that take 25 years to finish, and this particular one took about a night, maybe a night and a half.”

Once recorded, the song took on a new dimension when a music video was created for it using some beautiful footage from filmmaker Jeff Dobbs. Two state representatives from western Maine then introduced the legislation to make “My Sweet Maine” the state song of the 21st century and, to Swett’s surprise, it actually happened. “When I found out,” he says, “it brought me to tears.”

Not everyone will like the song and Swett is quick to acknowledge that point. But he’s thrilled to have it out there and hoping other musicians will perform it and people will embrace it. “This was not a monetary thing,” he says. “This was a gift to the state of Maine.”