At Maine’s two biggest airports, it’s shaping up to be a busy summer

How to find the best fares? “Look early and often—five or six times a day” 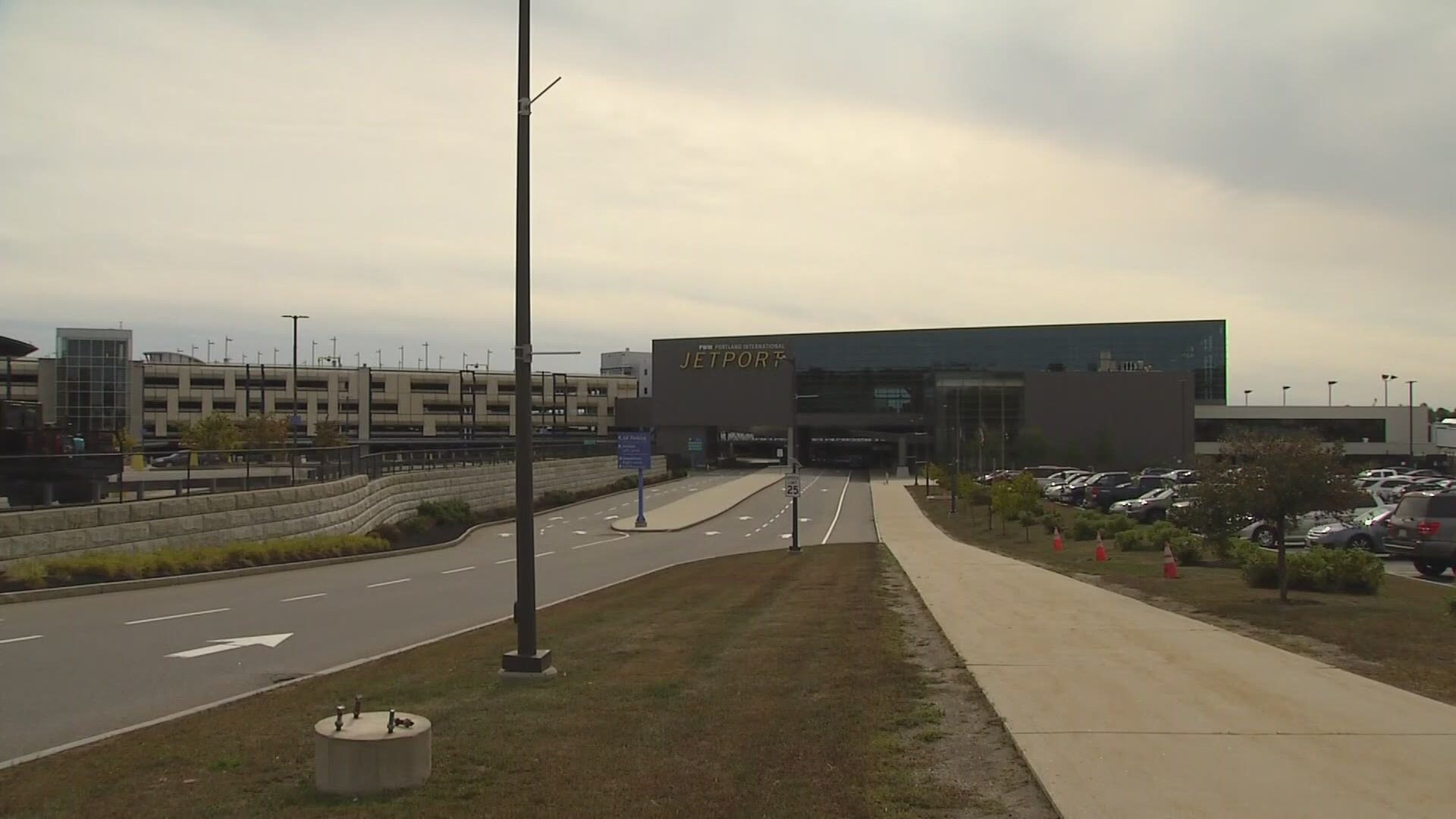 PORTLAND, Maine — It would be hard to overstate how dismal conditions were at the Portland International Jetport in April of 2020. Commercial air travel had suffered the most dramatic collapse in its history, and passengers had all but disappeared.

“We were down 97 percent,” says Jetport manager Paul Bradbury. “We had fifty cars in a parking facility that can hold 3,000.”

One year later, business is roaring back, and even Bradbury can’t quite believe the strength of the rebound. He expects traffic this June to climb nearly eight percent above what it was in June of 2019—when the economy was humming along and no one had heard of Covid-19.

At Bangor International Airport, manager Tony Caruso says he’s “cautiously optimistic” as he looks at passenger numbers that are “going in the right direction.” As more people get vaccinated, there’s every reason to think air travel will increase. “Everybody’s been cooped up for over a year now,” Caruso says, “and I think people want to get out and start to enjoy themselves.”

If you’re looking for a good deal on a fare, Caruso has some advice. “What we tell people is to look early and look often. And when I say often, not three or four times a week—try five or six times a day.”

One other tip from Caruso: “As you’re looking make sure you get rid of your history, your cookies.” If you don’t erase your search history, airlines will be aware of what you’re looking for and may not present their best fares. But if you’re careful—and persistent—it might pay off. “There are still some very attractive airfares that are out there,” Caruso says.

RELATED: More Mainers are booking flights as the coronavirus rages on

RELATED: We’re in a pandemic, so travel this summer will still be cheap, right?