As the climate warms, the northeast will likely see a longer mud season 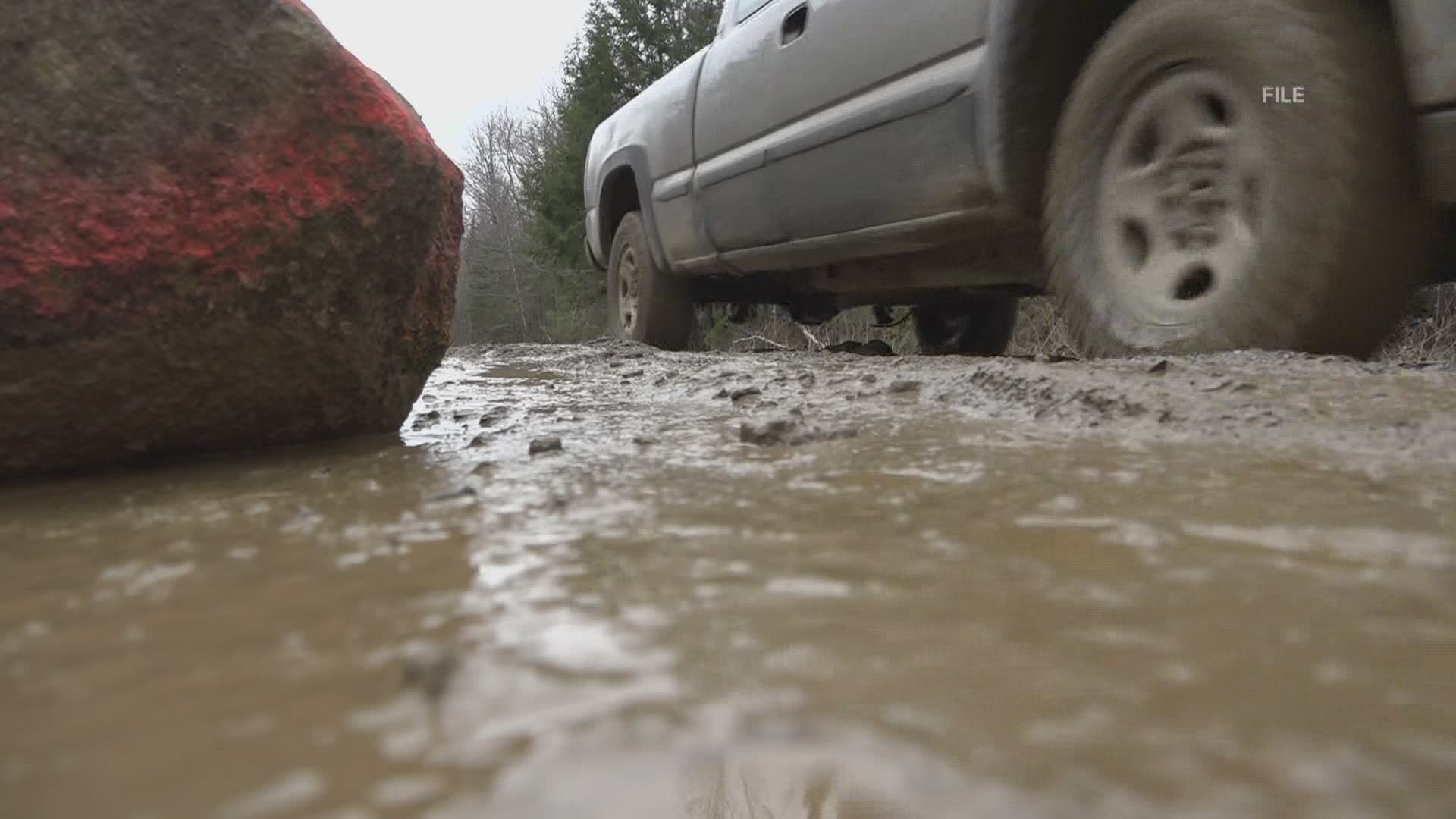 PORTLAND, Maine — At the University of New Hampshire’s Earth Systems Research Center, scientists are trying to determine what some of the consequences will be in the northeastern United States as the climate grows warmer. A recent study they conducted looks out to the year 2100 and concludes that the shift from winter to spring—the period scientists call the vernal window and we know as mud season—is changing. Mud season, according to the study, could be two to four weeks longer by the end of the century. The change will become more dramatic in decades to come, but it’s happening right now.

“We’re already seeing that snow is disappearing earlier,” says Danielle Grogan, a UNH research scientist and one of the authors of the study. “Specifically, snow disappears about five days earlier [in the spring] than it did thirty years ago.”

So what are the consequences? Here’s one example Grogan provides. As the climate warms, states in the northeast will receive less snow, which in turn will reduce the runoff of melting snow into rivers. Several species of fish that migrate to spawn use the influx of water from the melting snowpack as a signal that it’s time to get moving.

“Eastern brook trout, shad, river herring—they all need that signal,” Grogan explains. “So as the snow melt changes in both the time and the volume, we may be messing with their signals.”

By the end of the century, the study says, “states like Connecticut and Pennsylvania could be snow free.” What can we do to try to ward off such a bleak scenario? Watch our interview with Grogan to learn more.

RELATED: A book that may change forever the way you think about birds

RELATED: A Mainer takes an unflinching look at the mill that shaped her life