Are these the best towns in Maine?

Let the debate begin over the best towns and cities in Maine; as featured in Down East magazine. 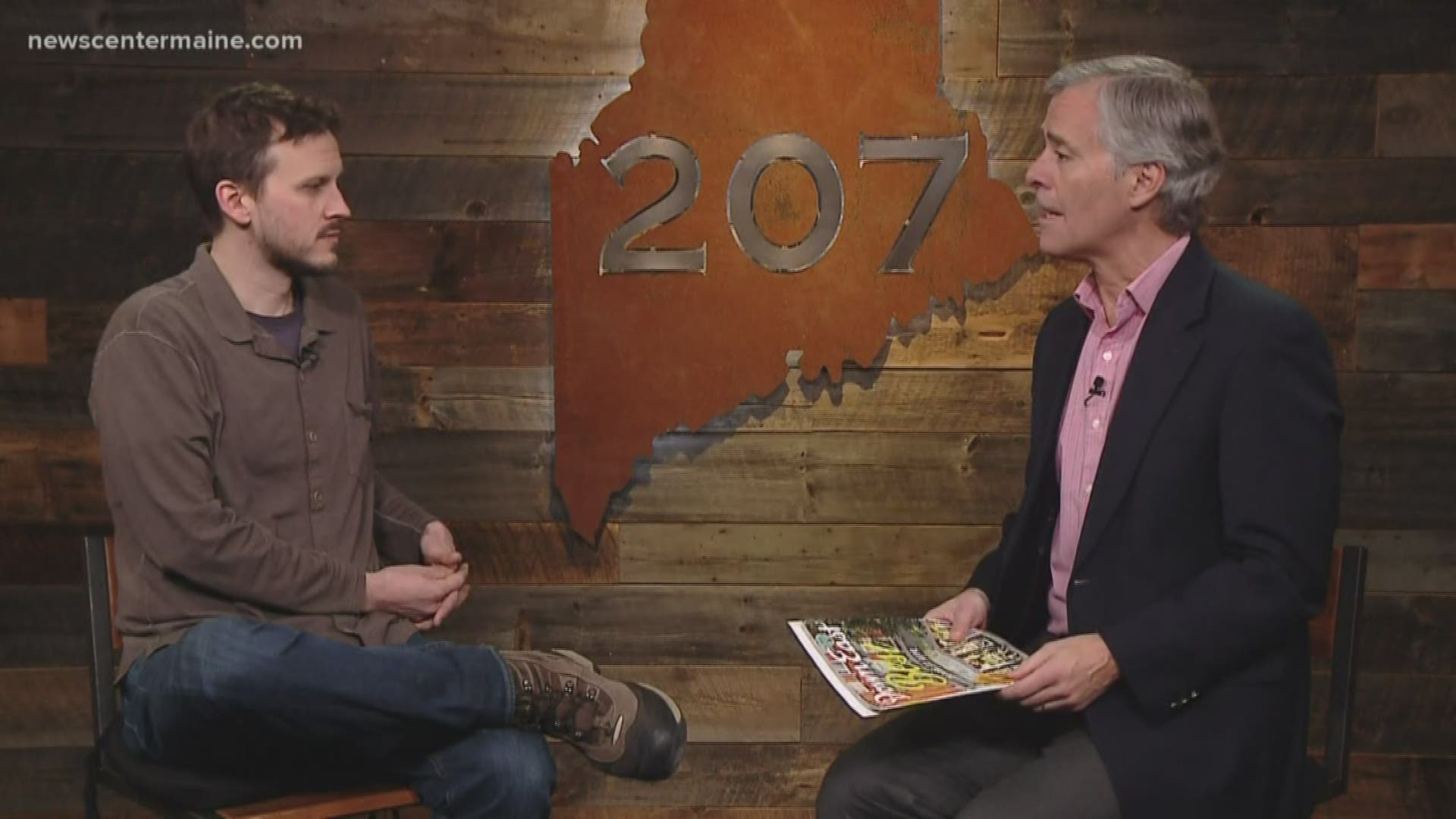 PORTLAND, Maine — It doesn’t matter if you’ve resided in the same community for six months or six decades, most of us have the same reaction when we drive through a town or city that’s unusually attractive and charming. “Hmmm,” we think to ourselves. “Might be pretty nice to live here.”

The March issue of “Down East” magazine scratches that itch with its annual list of the Best Places to Live in Maine. It includes twelve towns from the coast to the mountains that, as the article says, “just might have what you’re looking for in your next home base.”

When you’re done reading the article, you may not be ready to pack up and move to one of these communities. Then again, you might. In any case, as “Down East” notes, it’s fun to daydream.

RELATED: The Maine craft beer boom—how far can it go?