Folks at home are finding room in their homes to help. 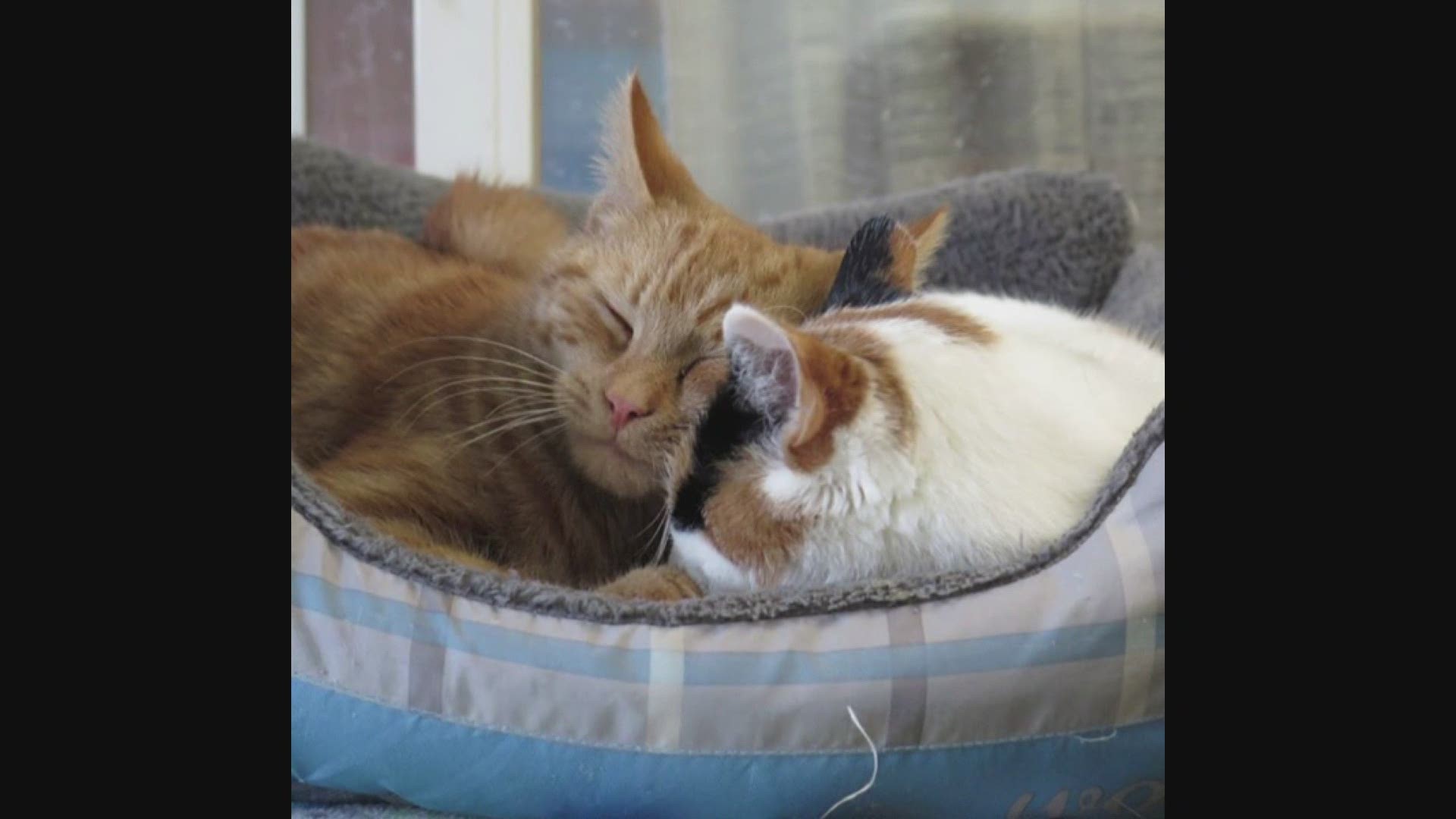 PORTLAND, Maine — Animal shelters across the state began closing their doors to the public in mid-March. But plenty of animals are still finding their forever homes as the important work that shelters do continues.The folks on the front lines of rescuing and re-homing animals had to re-think how they make those connections happen.

"Once we closed to the public it really had a significant impact on many different layers of what we do here on a daily basis," says Jeana Roth, Director of Community Engagement at the Animal Refuge League of Greater Portland in Westbrook. When she talks about ‘layers’ – she means not only adoptions and surrenders, but raising money, transporting animals and sorting through the supplies people donate.

While the number of adoptions is down, they can still be done online and by appointment.

Suzan Prendergast, Executive Director of the Bangor Humane Society says, "We’re having that pre-adoption conversation before people get here. So that when we set that appointment, and they’re coming in, it’s pretty much we know that that animal’s going home with them."

There are fewer animals available to adopt, due partially to the transports that bring animals to Maine from various parts of the country.

But what hasn’t changed is shelters within the state working together to help each other. Partnerships – like the one between the Animal Refuge League and the Halfway Home Pet Rescue in Caribou, continue to flourish.

Norma Milton has been rescuing and re-homing cats for much of her life, and licensed her rescue, Halfway Home Pet Rescue in Caribou about 11 years ago. The Refuge League often takes in some of her shelter’s cats and offers them for adoption.

You can learn a bit more about the work that Norma does in this video. 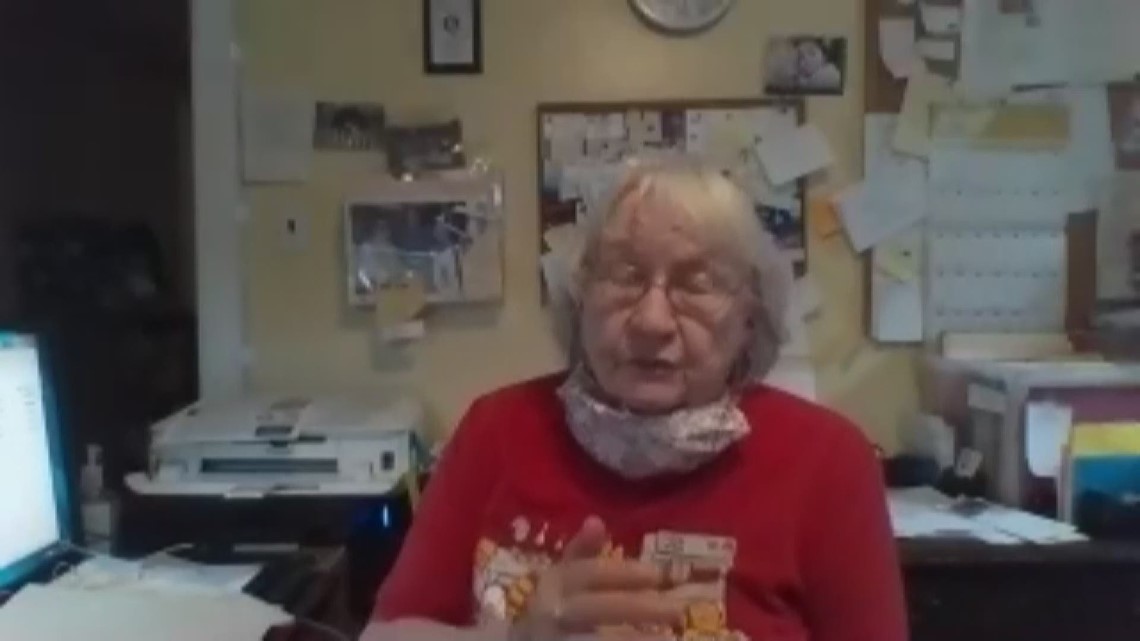 "As volunteers, we get very very personally involved with our animals. It’s almost like they are ours. But we realize that we are a link in the chain of how they need to go to get a forever home.  Portland has such a wider audience to adopt to – some of these cats we’ve had for three or four years. Now they’re gonna have a real chance that they didn’t have here in the county," says Norma.

When Norma and I spoke, the Refuge League was moving 17 cats from Caribou to southern Maine. This will help ease the workload for the Halfway Home Rescue, an all-volunteer organization that’s had a difficult time lately.

And the silver lining has shown up like this:  People are spending more time at home, and have more time to provide a temporary home for an animal. "The community has been so wonderful – we put a call out and we said we need foster homes. And more than half of the animals in our care are in a foster home as opposed to being in our facility. We’re really thankful to people who are using their time at home in a really generous way and caring for an animal whether that’s through fostering or through adoption," says Jeana.

The Bangor Humane Society has a problem they are not used to. According to Suzan, "We actually have more people who want to foster than we have animals at the moment…which is kind of a wonderful, strange problem to have!"

Suzan is looking ahead, hoping the guidelines for re-opening will allow shelters to resume bringing animals to Maine."We’re hoping we can start transports up in June and get some as the southern part of the country gears up and they’re opening up – they have animals who need homes. There are homes here in Maine that want animals – so we would really like to make those connections and animals who need us, frankly, back here".

If you would like to find a way to help your local shelter or rescue, you can check their website to contact them. Shelters who have food pantries always accept donations of pet food which they share with the community. The Animal Refuge League is also supplying pet food to some human food pantries so folks in the area only need to make one stop. Here are the links to learn more about each of these organizations: for the Animal Refuge League of Greater Portland in Westbrook, click here. For the Bangor Humane Society, click here. And to learn more about the Halfway Home Pet Rescue in Caribou, click here.