Filmmakers spent a month in Baxter filming moose, lynx, and beavers, all featured in 'The Wild Connection'. 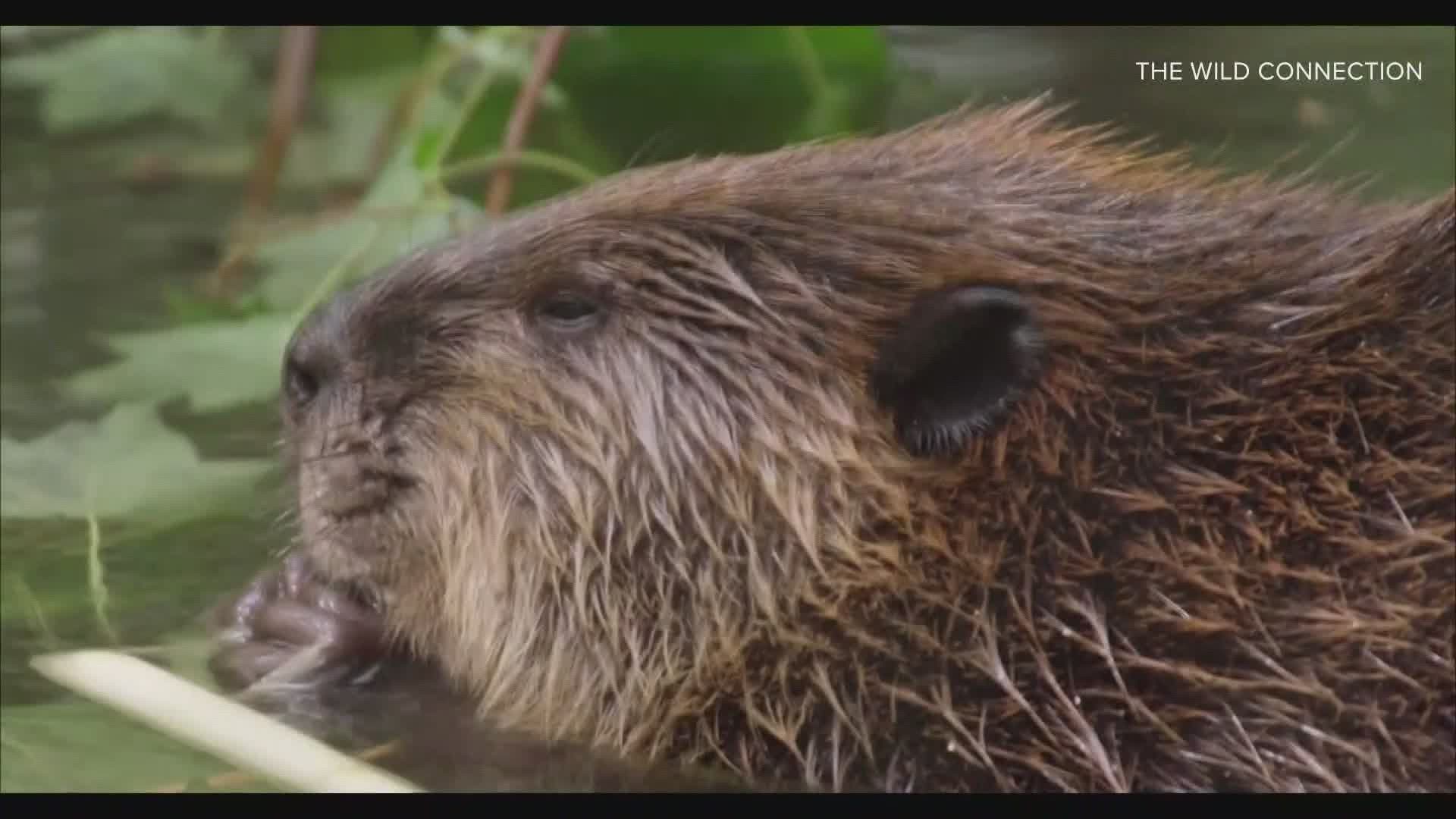 MAINE, Maine — Husband and wife filmmaking team, Paula Sprenger and Carter McCormick spent a year and a half traveling the United States, filming their first major documentary, 'The Wild Connection.'

Unlike a lot of nature films, 'The Wild Connection' features animals most people are likely familiar with, some of the most icon American species but explores - in-depth - our relationship to them and how it has changed over time and continues to evolve.

For McCormick and Sprenger, Maine was a must stop location.

"I have always had a big crush on Maine," McCormick admits.

The couple stayed in Baxter State Park for a month, tracking moose, lynx, beavers, and other wildlife.

"Baxter is huge and it’s pristine. There is so much wildlife there, there's so much to hike and explore and it feels very wild, untouched," explains Sprenger.

In addition to Baxter, the couple filmed bison, coyote, and pronghorn antelope on  Antelope Island in Utah, swam with manatees in Florida's Crystal River, rattlesnakes and longhorn cows in the Texas panhandle, and alligators in Georgia's Okefenokee River.

The Wild Connection is really this exploration to our connection with the wild world and looking Our connection to the wild world looking at through a lens at some of Americas most icons species and how humans interact with them and have impacted the species how we relate to them over history and throughout time.

The film began streaming on Amazon Prime in October. The filmmakers say that many teachers have shown it to their students. If teachers are interested in screening the film for students they can learn more by emailing the filmmakers at habitatfilmproductions@gmail.com.