Alvin Hall drove 2,100 miles across America to tell a story of race and resilience

“I hope it will open people’s eyes, make them more empathetic” 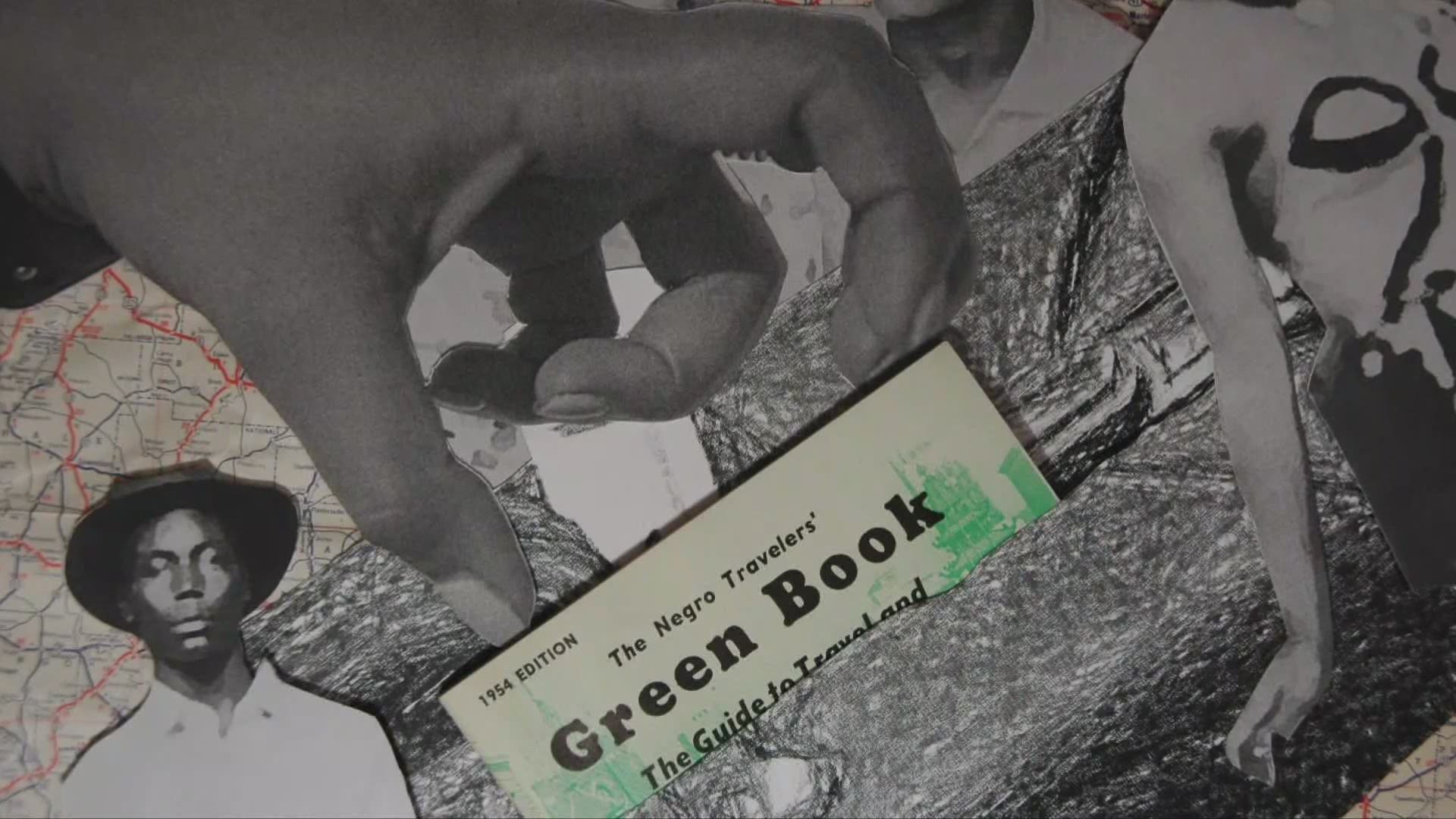 When Hall, who is Black, was finally allowed to attend an integrated high school, he graduated first in his class. A few years later, the school removed his photo from a wall featuring a gallery of its valedictorians and replaced it with pictures of two of his classmates—both White girls. His achievement had been, quite literally, erased.

America’s history when it comes to race is clearly something Hall knows deep in his bones, and in 2019 he set out on a 2100-mile trip from Detroit to New Orleans, a journey based on information from the mid-twentieth century travel guide “The Negro Motorist Green Book,” better known simply as “The Green Book.” His aim was to interview people along the way who remembered the directory of hotels, restaurants, gas stations, and more where Blacks could safely be served, and then weave their memories into a story of race and resilience. The result was a “living history” podcast called “Driving the Green Book.”

When asked if he’d looked forward to the trip, Hall burst into laughter. “My big secret?” he confided. “I don’t like to drive.”

As the laughter subsided, he kept talking. “The idea of the road trip was interesting because we would be recreating an experience that many African Americans would have had…So many people had driven those roads. And think about it: There was no interstate highway system at that time.”

In creating the podcast, Hall hoped that shining a light on an often neglected part of the history of a segregated America might lead to a brighter future. “I hope it will open people’s eyes more, make them more empathetic, and help us find solutions to some of today’s problems,” he says. “That old adage—‘You have to look back to look forward’—I think that’s at the heart of ‘Driving the Green Book.’”