After thousands of miles in the same pool, this Maine swimmer is moving on

“It’s definitely a home. I feel at home when I’m in the water.” 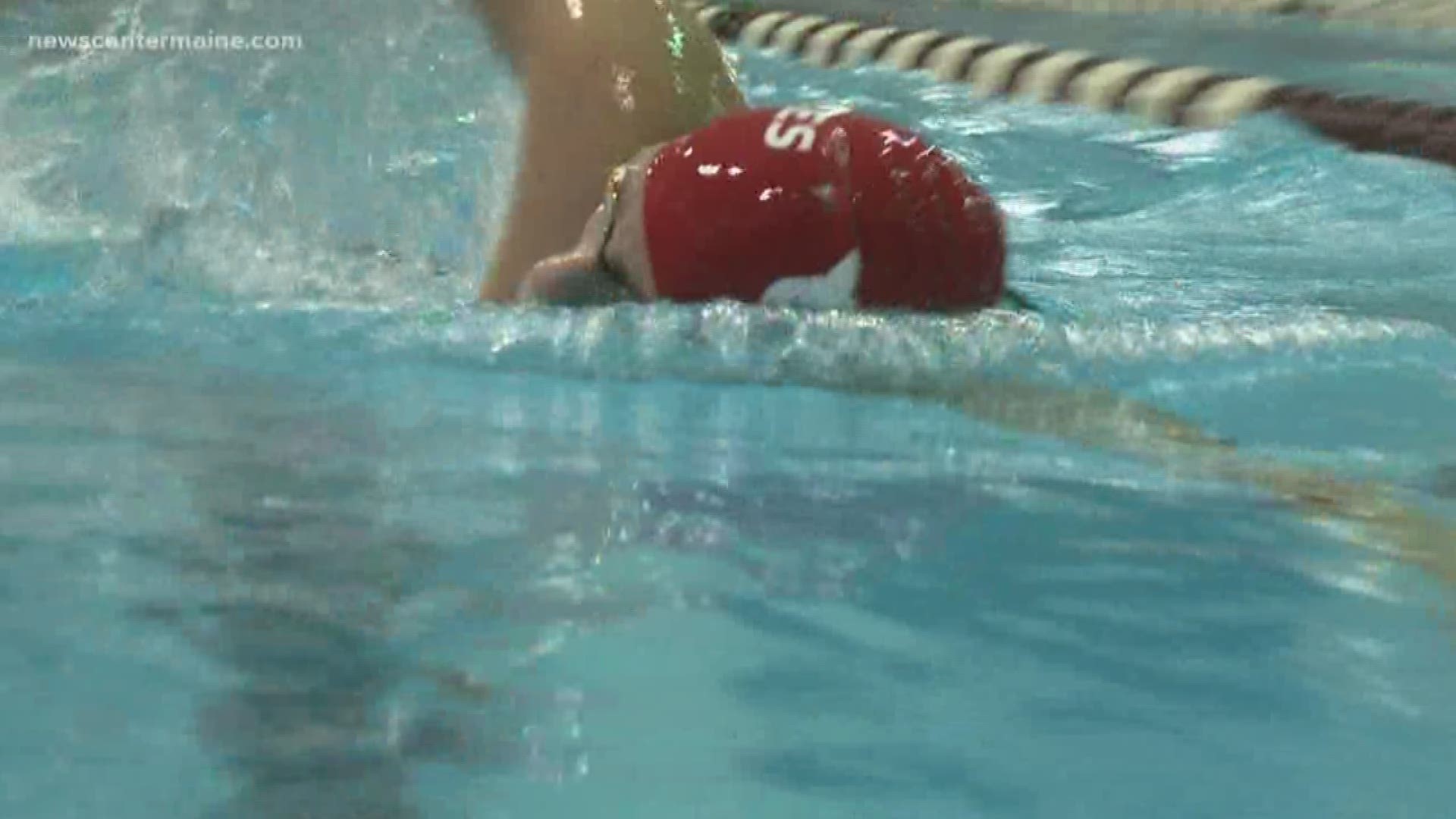 PORTLAND, Maine — Matt Charest was about eight years old when he started taking swimming lessons from Peter Casares, who at the time had just moved to Maine and started a job as the swim coach at Bates College in Lewiston. Casares was young and had a family he needed to provide for, so he offered lessons on the side to bring in some extra money.

Although Charest was just a kid, he stood out. “He was intent on what he was doing even at a young age,” Casares remembers. “He would listen and respond very quickly to what I asked him to do.”

Around the time he turned twelve, Charest moved on from swim lessons to swim camp, which was held in the Bates pool, where he’d been taking lessons for four years. The practices and the meets rolled by, and he kept swimming in the same pool, still in his hometown of Lewiston. “When I started high school,” he says, “I was thinking, well, I may be fast enough to swim for a college team. That’s when Bates kind of got on the radar.”

In the offices of the Bates swimming coaches, Charest was already on their radar. “We wanted him at Bates and we put him at the top of our list,” says associate coach Vanessa Williamson. “We knew he was going to get better, and you want a kid like Matt in our program.”

Charest is now a senior at Bates, and while no one keeps track of such things, it’s possible that in his thirteen years of swimming in Lewiston he has spent more time in the college pool than any other human being. “It’s definitely a home,” he says. “I feel at home when I’m in the water.”

In June he’ll begin a new chapter when he walks across a graduation stage, accepts his diploma, and moves on from the college that has played a huge role in his life. When he leaves Bates, will he also leave swimming behind? “I don’t know if I want to stop and get away from it for a little bit,” he muses, “or if I want to start coaching.”

Even after swimming thousands of miles in that pool—yes, thousands—Charest is not eager to walk out the door for the final time. “I know I love swimming,” he says, “I think I want to stay somehow connected to it.”

Note: The photos in our video story are courtesy of Jeff Charest and the Bates College sports information office.

RELATED: The many benefits of yoga with puppies