After the longest break of his career, singer Jonathan Edwards releases a new album and returns to performing

“It’s an emotional thing to feel that power on stage” 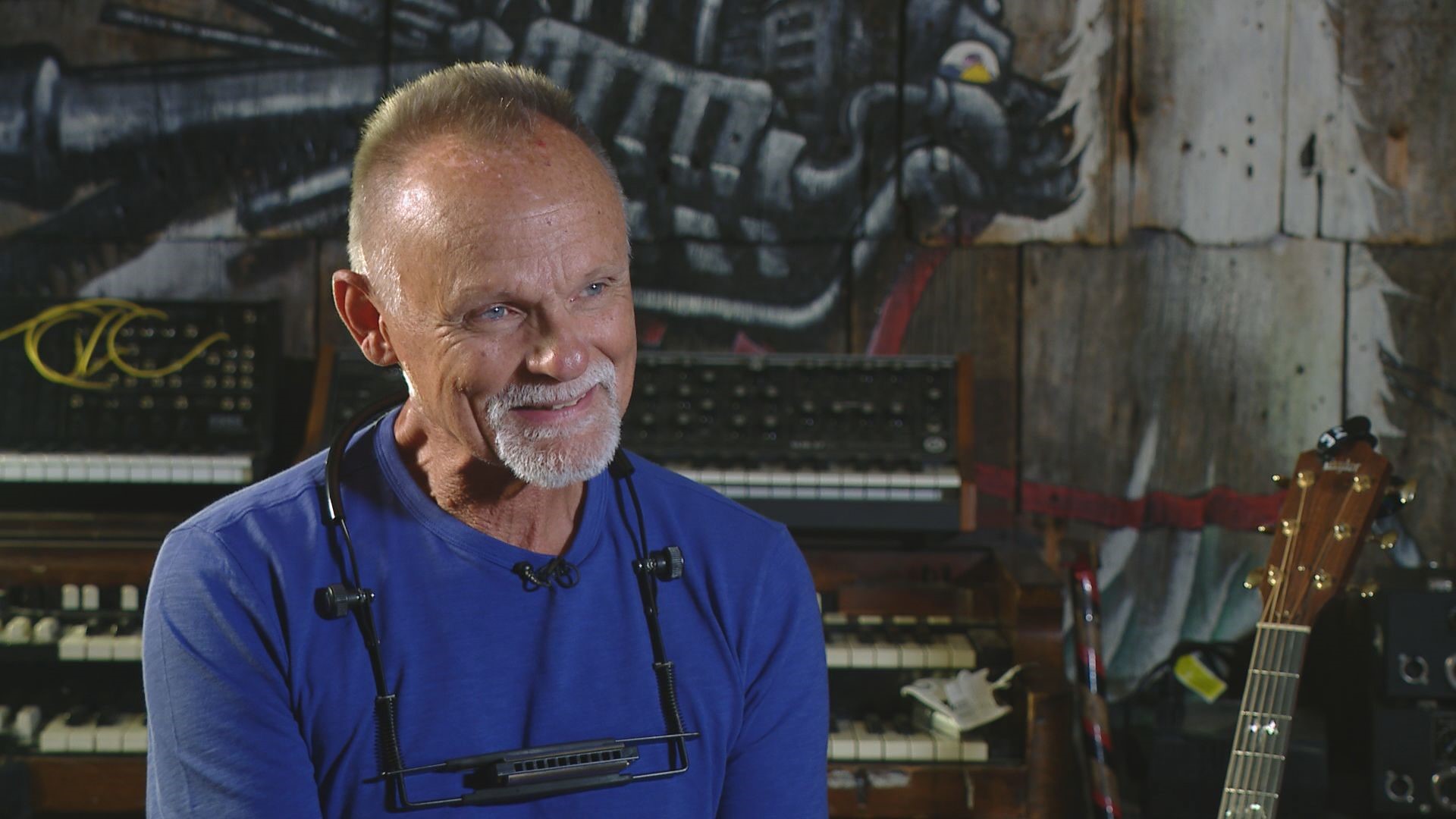 PORTLAND, Maine — After more than fifty years as a singer and songwriter, Jonathan Edwards—best known for such classics as “Sunshine” and “Shanty”—has a new accomplishment to his credit. He has just released his first album of entirely original material.

Unable to play clubs during the pandemic, he painted, worked on a memoir, and poured his musical energy into the album, “Right Where I Am,” which has now been released. There’s no special theme, no grand summing up of a half-century in the music world. “I just wanted to write good songs,” Edwards told me. “You follow the material where it leads.”

One of the songs on the album, “50 Years,” is an expression of gratitude for the long and successful run he’s had. “I look out at the appreciative, receptive faces in the audience and it’s an emotional thing to feel that power and that strength on stage,” he says. “It gives me more soul and more energy to give it back to them every night.”

On July 28 Edwards, who lives in Maine, will take the stage at Jonathan’s in Ogunquit, ending the year and a half break he took from performing during the pandemic. The date was not picked at random--it’s his birthday—and he can’t wait to be back in front of a live audience. “I miss that,” he says simply. “That’s my gratification.”